Though there were far more dramatic moments in This Is Us‘ Season 4 finale, technically, the final episode was all about Baby Jack’s first birthday. Despite their own serious issues, Kate and Toby made it through Jack’s first year. One would think the couple would be grateful to make it to this point. But by the end of the hour, they were considering another child. Fans need to know, do Kate and Toby adopt a daughter? Warning: Spoilers for This Is Us Season 4 follow.

Fans had not considered the possibility of Jack having a sibling. After all, Kate struggled to get pregnant and had a rough pregnancy. But as Toby pointed out, the Pearsons do have a pretty good track record when it comes to adoption. Randall may have his issues, but a city councilman in the family is no small thing. Sure, Deja destroyed the family’s car with a baseball bat, but that was only once, and it was a wedding.

But adoption is a long and arduous process, even for those with unlimited funds who can pass home inspections and the opinion of their assigned social worker. Season 4 ended with Toby and Kate scrolling through pictures of babies, dreams of a sibling for Baby Jack dancing in their heads. But if they go through with this, it will dominate their storyline for Season 5. 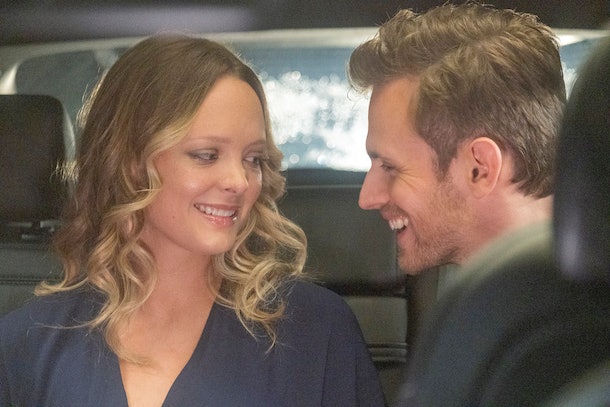 That being said, viewers know the couple has committed, and that they will succeed. Because the Season 4 finale also introduced a new stranger to the family: Izzy.

When viewers meet her, she’s a docent at the Cohen Museum, giving guided tours of the art, and turning down her dorky co-worker, Zach, for a date. But when she gets a beeping message on her watch, suddenly she’s off to meet someone.

It’s not the celebrity with whom she’s been hoping to start a relationship. And the watch being her central tech hub is a clue that this isn’t 2020. It’s 2050, and she’s on her way to meet her new niece, born today to her older brother, Jack Damon.

How long will fans have to wait to meet Baby Izzy? Perhaps Toby’s absence at the cabin in the Season 5 premiere isn’t about the couple separating after all. Maybe he’s not there because there’s another child to tend to back home. 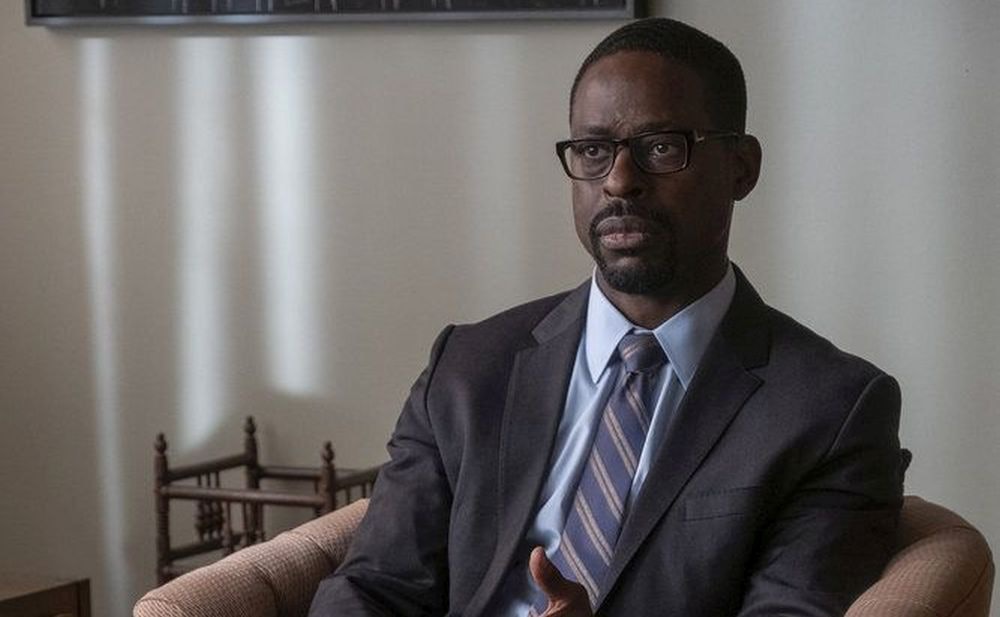 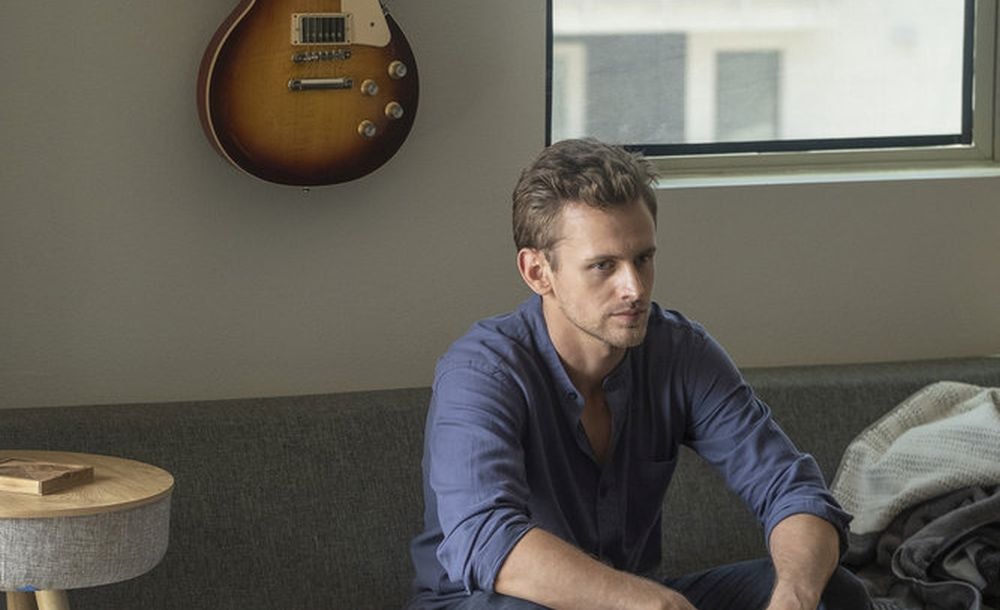 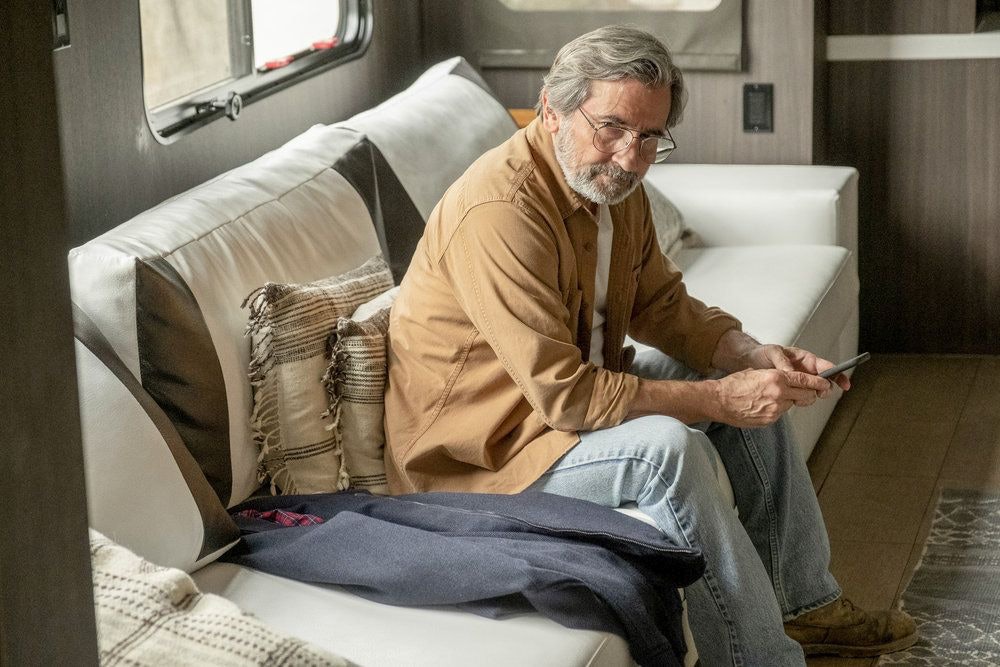 Who Does Uncle Nicky Marry? ‘This Is Us’ Hid A Tiny Detail In The Season 4 Finale