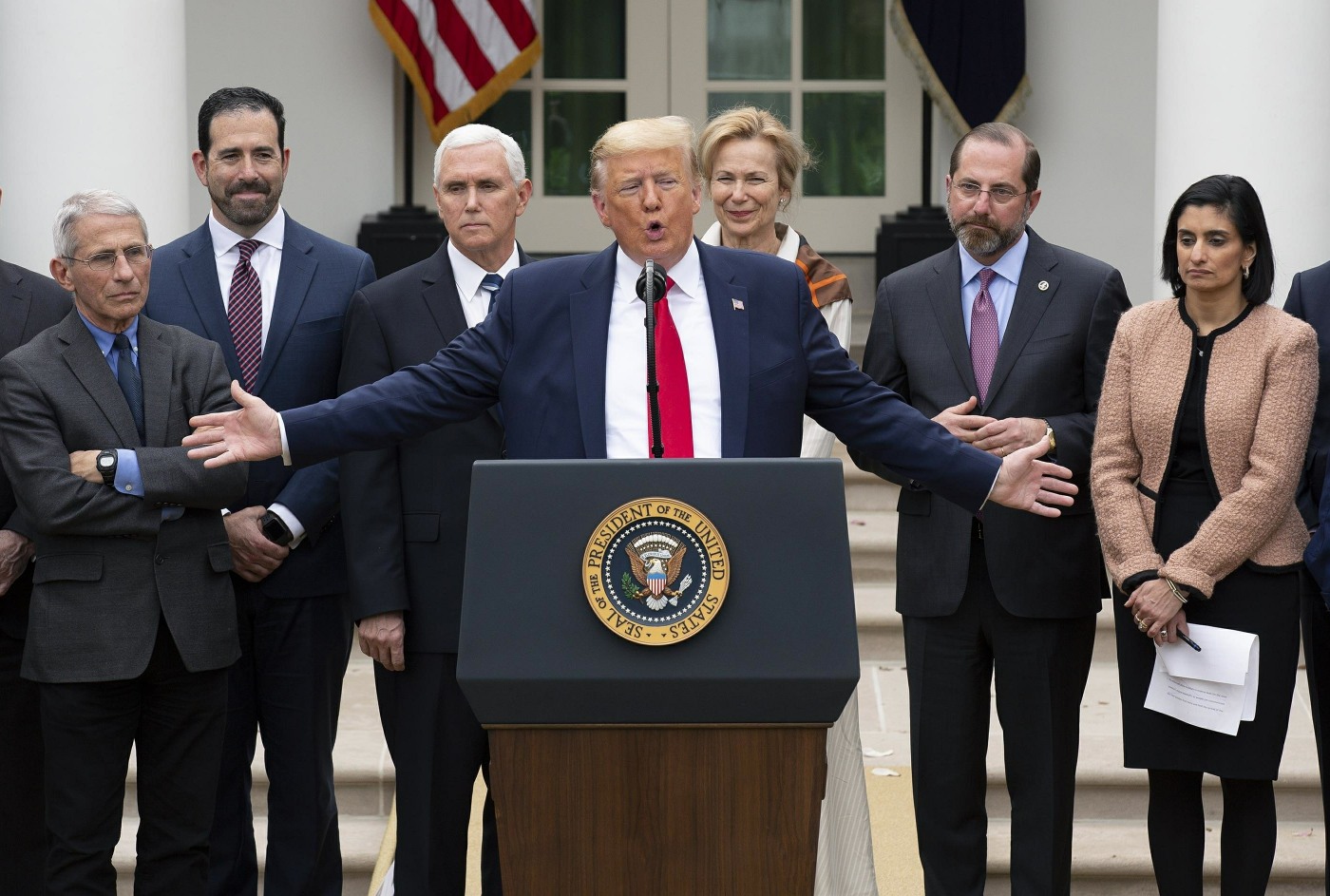 I am often legitimately jealous of British slang and obscenities. Calling people a “bell-end” in America will be met with a lot of blank looks. But it’s a good slam. And Donald Trump is a bell-end. Massively. He’s also a liar, a crook, a moron, a misogynist, a white supremacist, a nativist, a white nationalist, a Nazi, a sexual assailant, a spineless creep, a traitor, a monster, and an all-around disgusting person. Trump is more worried about the stock market than people who might die (and are already suffering) from the coronavirus. He has not put two and two together and realized that if he showed bare-bones competence and leadership during a massive international crisis, the markets might calm down. Instead, he’s trying to stunt-queen his way into an economic recovery or something?

He did a press conference with CEOs on Friday, timed particularly to give the market a boost just before the closing bell. It worked because investors don’t care about what he was actually saying. In between blatant lies about testing availability and an overdue declaration of a national state of emergency, Trump took a moment to call a female reporter’s question “nasty” and then refused to take responsibility for his own unhinged, lackadaisical approach to a public health catastrophe. This reporter is PBS’s Yamiche Alcindor.

Shortly after that, NBC’s Kristen Welker asked Trump again about the lack of availability of corona tests and whether he takes responsibility for the failures of this administration. His response? “No, I don’t take responsibility at all…”

Trump: No I don’t take responsibility at all pic.twitter.com/YgTRBAx1ZU

The whole answer is just… kind of stupid-funny because he doesn’t even have the balls to go up there and say out loud during a news conference, even though he’s itching to just spit it out: “IT’S OBAMA’S FAULT.” He’s been blaming Obama in tweets and in round-about ways, but he’s too f–king weak and pathetic to go all-in on that particular lie. Trump gutted his administration’s pandemic-response team. He refused to appoint new people. Obama understood that a pandemic could happen and he put people and plans in place. And it’s just pathetic to see this grown-ass fruit loop of a man completely abdicate responsibility. He’s just so weak.

Also, it seems like the reporters finally convinced Trump to get tested. This, after he has been exposed to several corona-positive people over the past week. Last night, the White House doctor came out and said Trump tested negative. Horsesh-t. 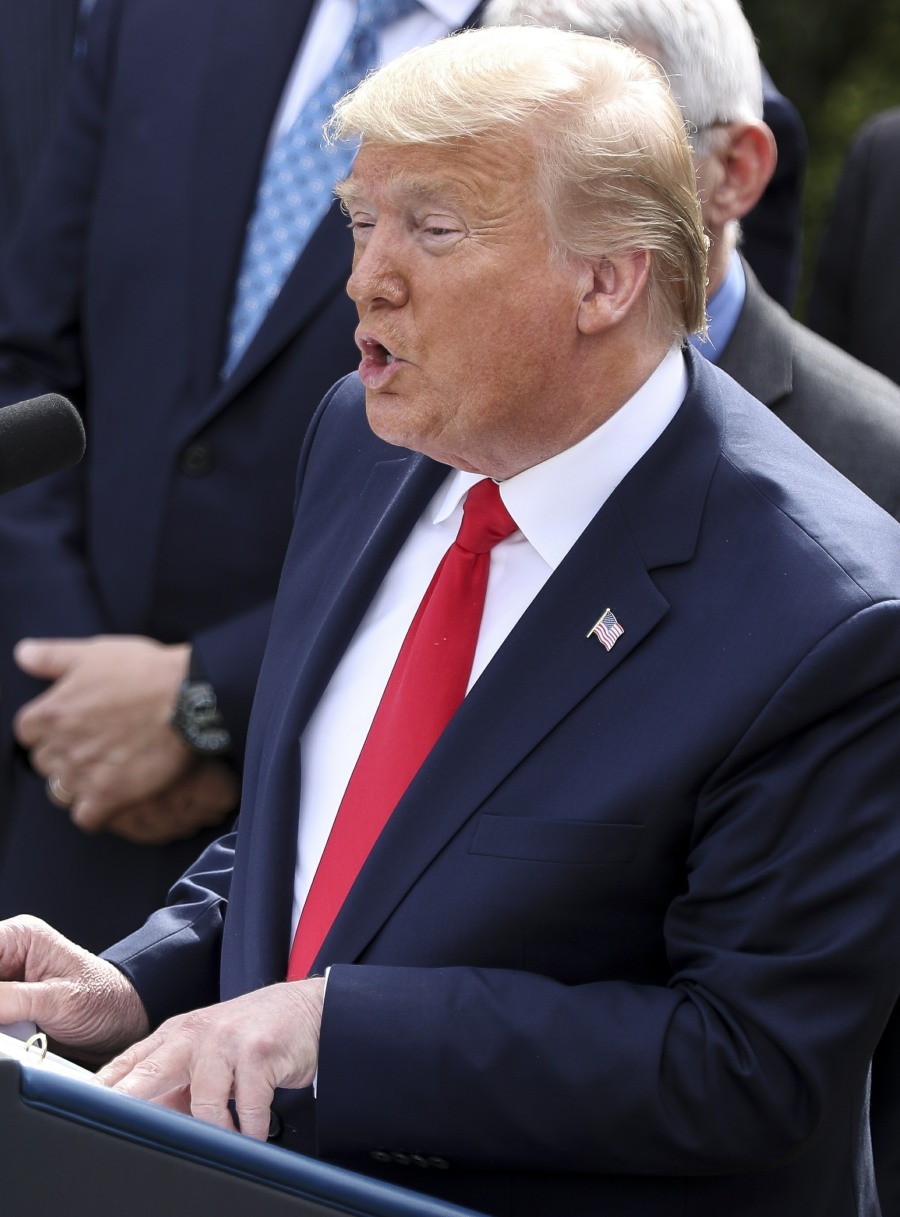