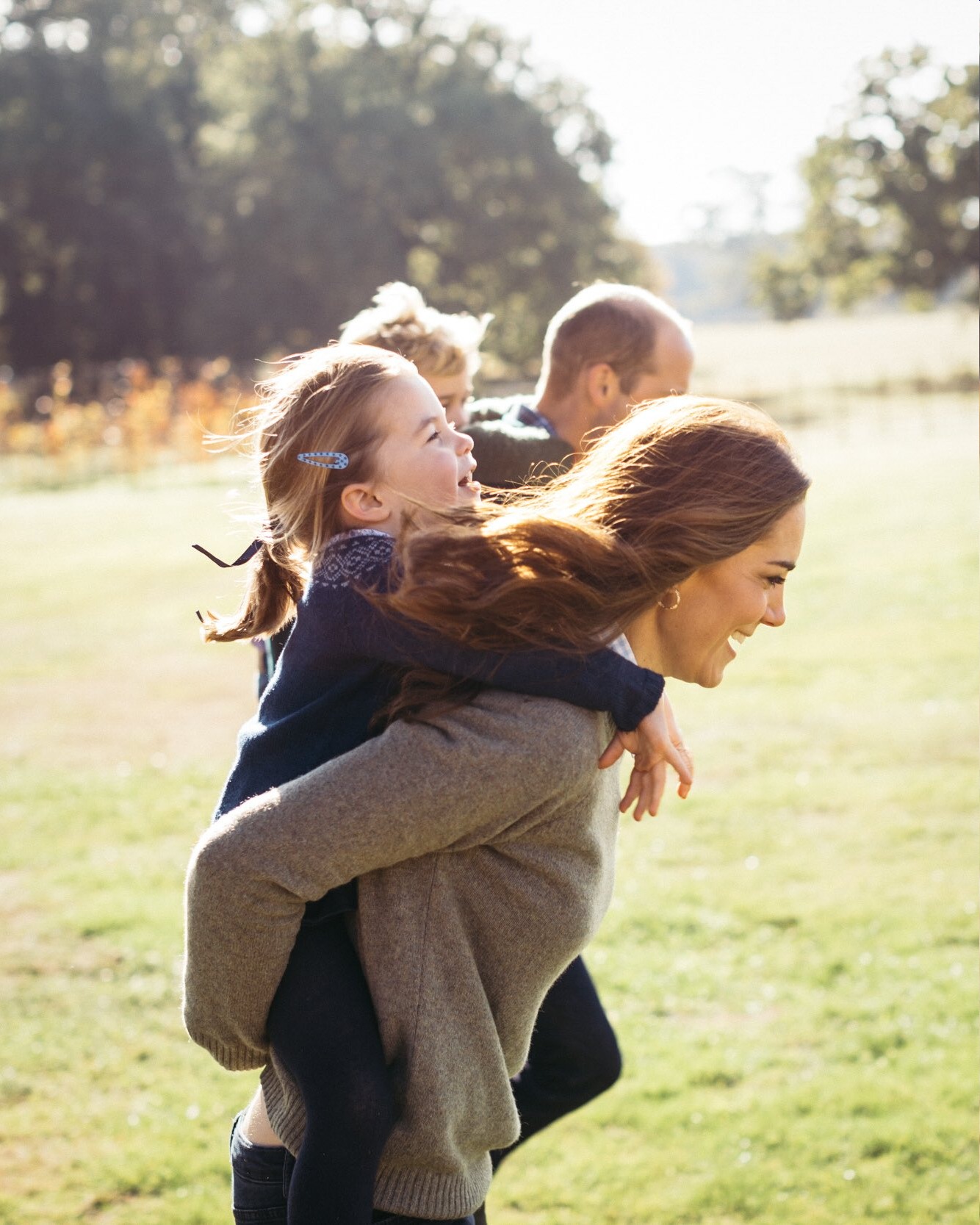 Yesterday was Mother’s Day in the UK, and so the Duke and Duchess of Cambridge posted a collection of photos to celebrate. The first image is a never-before-seen photo of Kate, William, George and Charlotte from a Matt Porteous photoshoot from 2018. Will and Kate used an image from this same photoshoot for their 2018 Christmas card, I know because I recognize Kate’s muted sweater. It’s a cute photo and I’m glad they released it. It makes me wonder how many professional shots they’re sitting on, saving for a rainy day when they want to change the subject. The other photos are: an old photo of Princess Diana when Harry and William were just boys; Carole Middleton looking very chic; and a Mother’s Day card made by Prince George.

Who knew that Carole Middleton used to have thick bangs?!?! Honestly, her bangs are – gasp – cute?? I saw some sites say that Carole and Kate are “look-alikes” but… Carole looks like Alexa Chung in that photo.

As for William and Kate’s Mother’s Day plans… Hello Magazine said that they spent the day “privately” and likely did not travel, but that they probably spent the weekend at Anmer Hall. This is the one time where I would actually want them to just stay at Anmer Hall for a month or so and stop trying to convince everyone that they’re “taking over” because Charles and the Queen are so old. 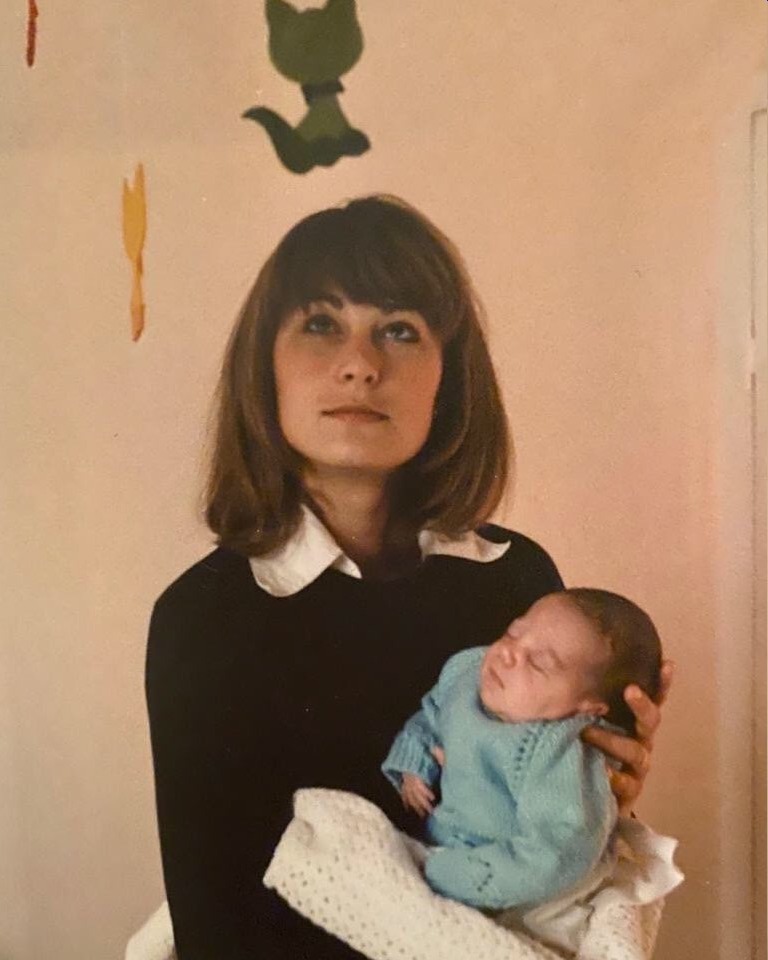 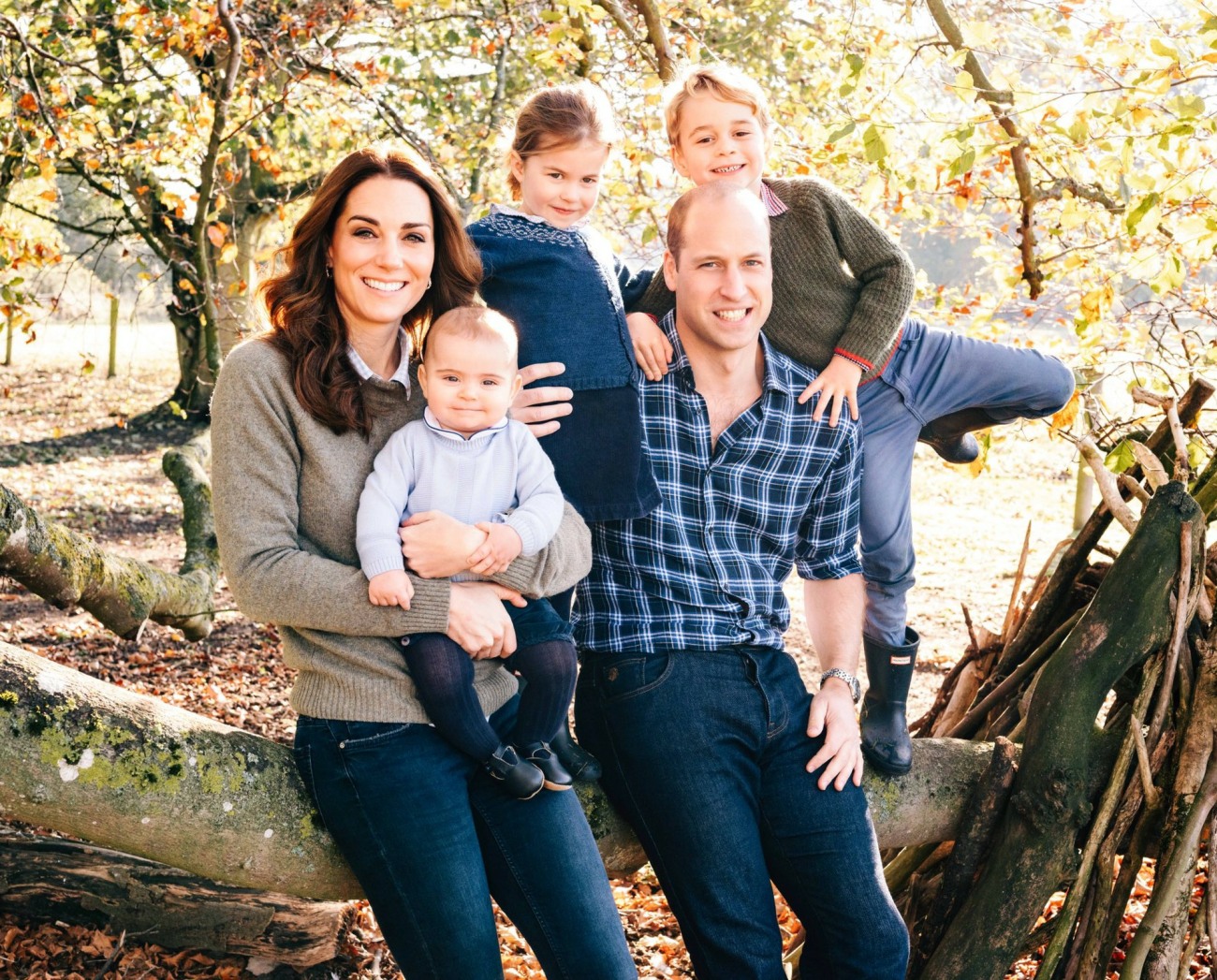