This Morning presenter Eamonn Holmes, 60, has given Kate Garraway some much-needed support after she shared how “terrifying” it was to nearly be in a car crash with her two children, Darcey, and Billy, today. The ITV presenter, who ventured out for the first time without her sick husband Derek Draper for the first time shared her traumatic experience on her Instagram page.

Kate revealed one of her tyres exploded while she, Darcey and Billy were driving along the motorway and said it was “utterly terrifying”.

While many rushed to comment on Kate’s post this evening, Eamonn also weighed in on the conversation.

He remarked: “Nothing as stupid as a Smart Motorway.”

A fan then replied to his comment: “Exactly why I haven’t drove on one for over 5 years… 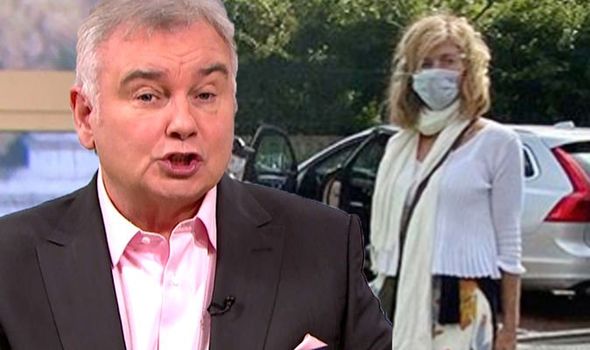 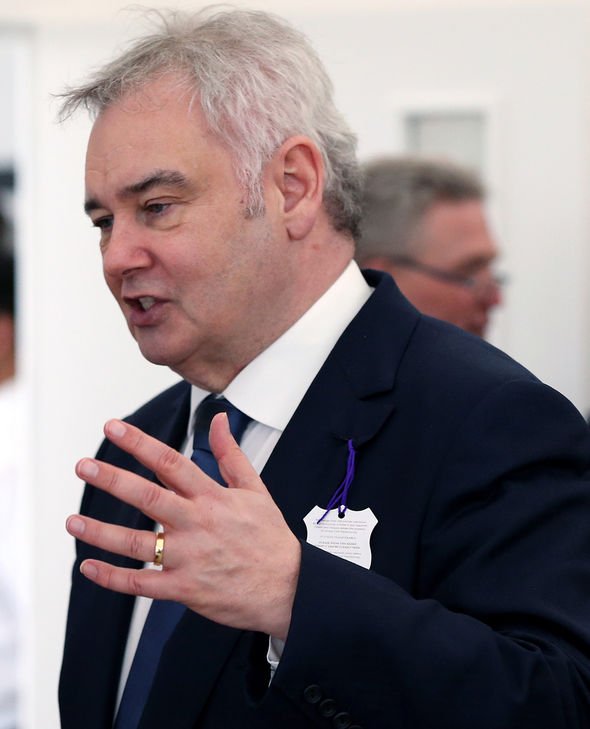 Eamonn’s comments come after the GMB presenter shared a picture of herself standing with two police officers, and a snap of her tyre.

Speaking to her 916,000 Instagram followers, Kate discussed: “Thanks to our amazing saviours Liz & Mark from @kentpoliceuk who rescued me after a full tyre blow out on the motorway!!!

“Never had one before – utterly terrifying. 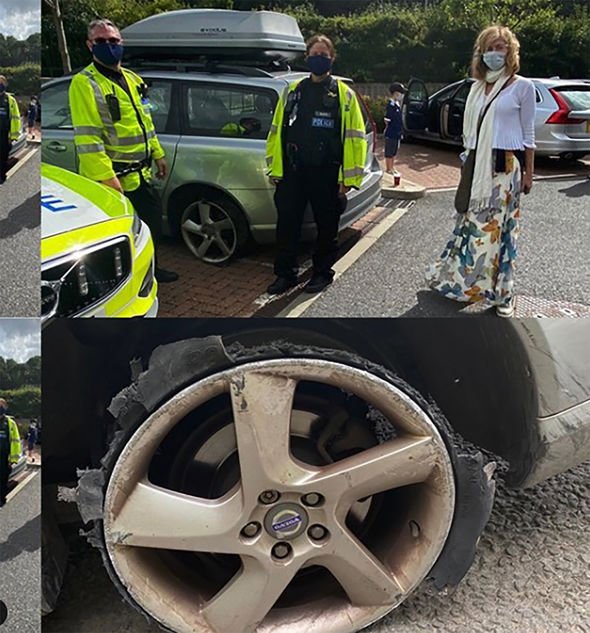 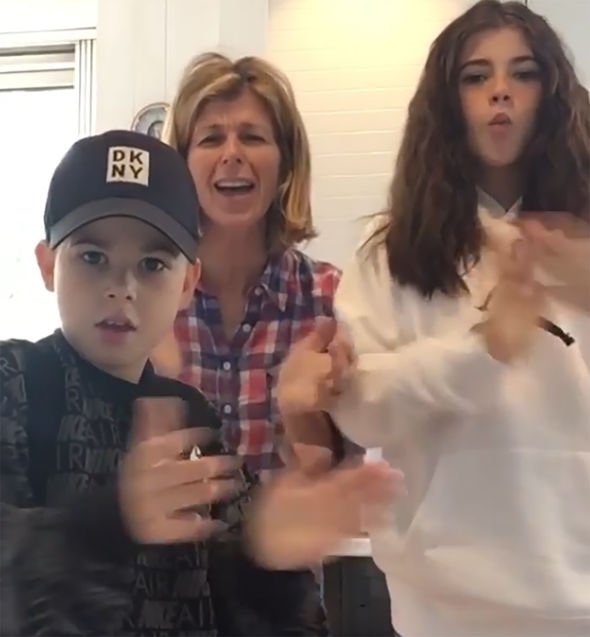 “Managed to keep control of car but couldn’t get off motorway as no hard shoulder & when the AA said they couldn’t come for an hour, then rang after half an hour to say might still be an hour had no choice but to call the police,” she explained.

“They were so brilliant and got us to safety and we are now on way home in taxi, shaken but safe, tow truck on way to car.”

Kate concluded: “It’s (the) first time have taken kids out without Derek too, but we are safe and will update you fully on @gmb with @benshephardofficial tomorrow from 6 a.m.” (sic)

Another went on to say: “That sounds scary. So pleased you are all ok.”

“Oh god, glad you are ok, Kate. You could’ve done without that.

Kate’s traumatic experience comes after she informed her followers that she will be giving her ITV viewers an update about her husband who has been in hospital since March when he contracted coronavirus.

Alongside snaps of herself and her ITV co-host Ben Shephard in “weird face masks” Kate said: “So looking forward to seeing you all on @gmb tomorrow morning (we’ll lose the weird face masks don’t worry).

“After at emotional few days hopefully will have an update for you on Derek. See you at 6 a.m with @benshephardofficial.”

Kate, who starred on last year’s I’m A Celebrity… Get Me Out Of Here!, returned to GMB last Monday after taking four months away while Derek was fighting for his life after contracting COVID-19 in March.

Although Derek was placed in an induced coma by doctors and has recently opened his eyes, he has “minimum consciousness” and Kate previously mentioned there is a “long road” ahead for him.