Emilia Clarke, 33, has admitted she has a problem with the way Game of Thrones ended. The actress’ character Daenerys Targaryen was dramatically murdered by her nephew and former lover Jon Snow, played by Kit Harington, in the series finale. The actress has now revealed she was “annoyed” Jon Snow “didn’t have to deal with something” at the end of the show.

“And yeah, was I annoyed that Jon Snow didn’t have to deal with something? He got away with murder — literally.”

The final season began with Daenerys and Jon getting ready to try and take the Iron Throne.

However, after setting fire to King’s Landing and everyone in it, Jon stabbed her in the gut, which killed her and ended her reign of terror. 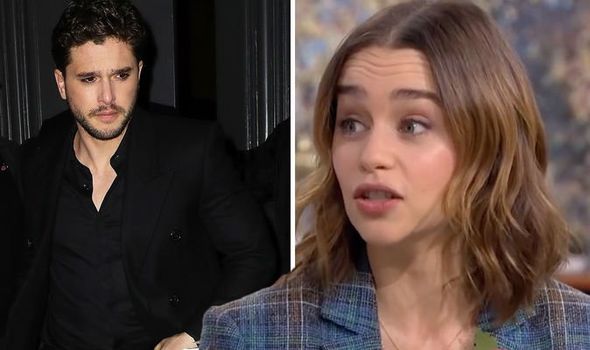 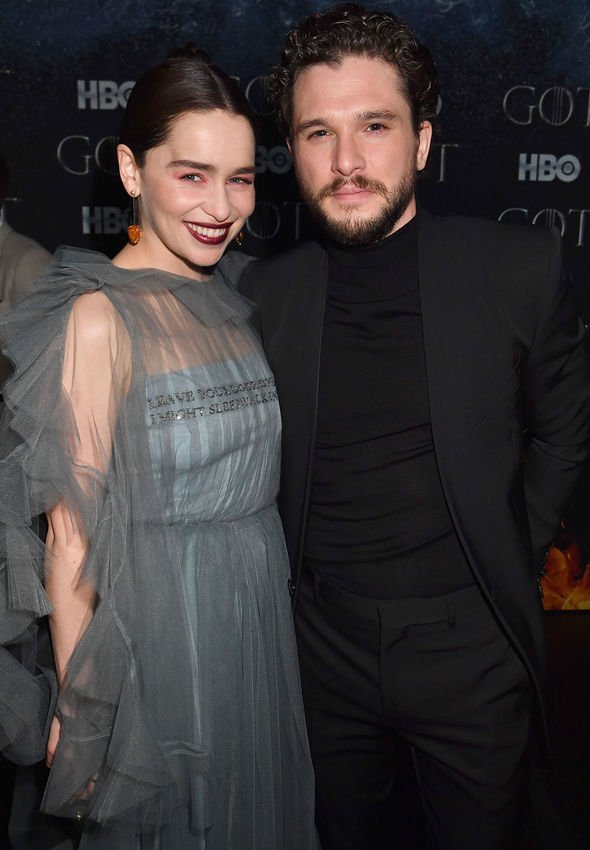 Emilia told the publication that she had known about how the show would conclude for years but said “everything felt strange” when it did come to an end last year.

She added: “It felt like coming out of a bunker. Everything felt really strange.

“I knew how I felt when I first read it, and I tried, at every turn, not to consider too much what other people might say, but I did always consider what the fans might think — because we did it for them, and they were the ones who made us successful, so… it’s just polite, isn’t it?”

Emilia previously opened up about the reaction to the show’s ending in an interview with the Daily Telegraph. 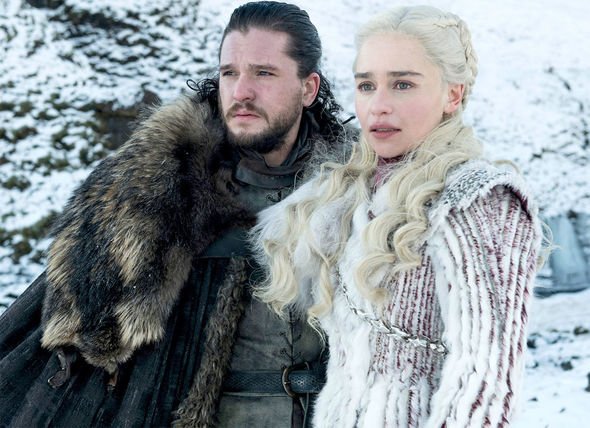 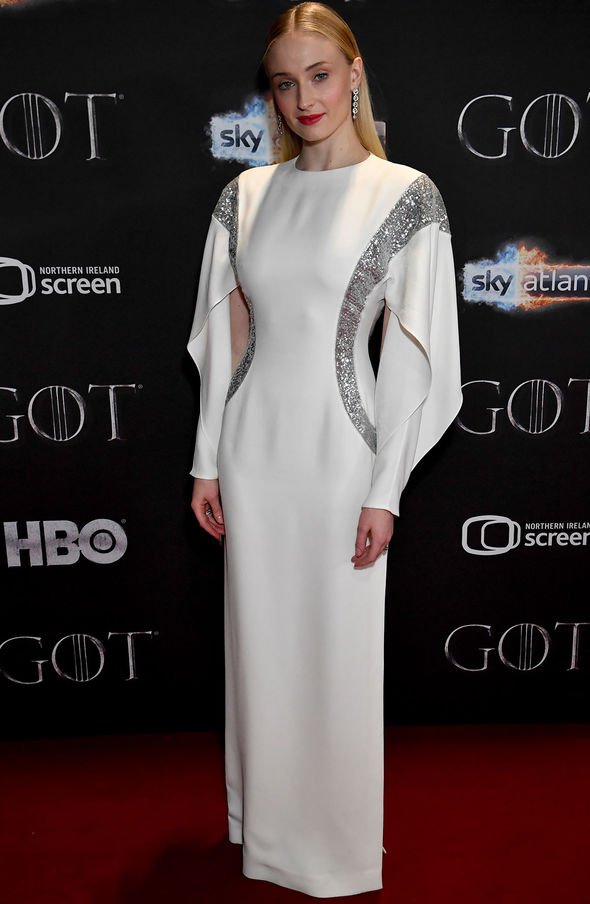 She said: “Everyone is going to have their own opinion and they’re fully entitled to them.

“It’s art and it’s to be dissected and taken on in whatever individual way you wish.

“And if you’re sad that the show is done and you’re sad because you enjoyed watching it, then that’s sad.

“It sucks this wasn’t the perfect ending that people were hoping for, but I truly believe we would never have made everyone happy,” the actress admitted.

She told Elle magazine: “I started watching when the last season started, and I was planning to watch the rest.

“But then I fell behind. And then I started reading all these comments online.”

Sophie went on to defend the show after it received backlash from some viewers.

She continued: “I feel like you are never going to have everybody be satisfied with the ending.

“Especially a show that’s been going on for almost 10 years at that point.

“People have so many ideas of how they want it to end.

“You can’t make every fan happy.”