The shade is real. Tamra Judge subtly clapped back after seeing other Real Housewives of Orange County stars reconnecting amid the coronavirus pandemic.

On Sunday, May 3, Emily Simpson, Shannon Beador, Kelly Dodd and Braunwyn Windham-Burke got together for the first time since production of season 15 of the Bravo series was put on pause. The reality TV stars gave RHOC fans an inside look at their “social distance catchup” on their Instagram Stories, dubbing themselves the “Real Housewives of quarantine.”

While all four of the Bravo personalities were keeping at least 6 feet apart from each other in most of the snapshots, one picture left Judge, 52, disappointed. 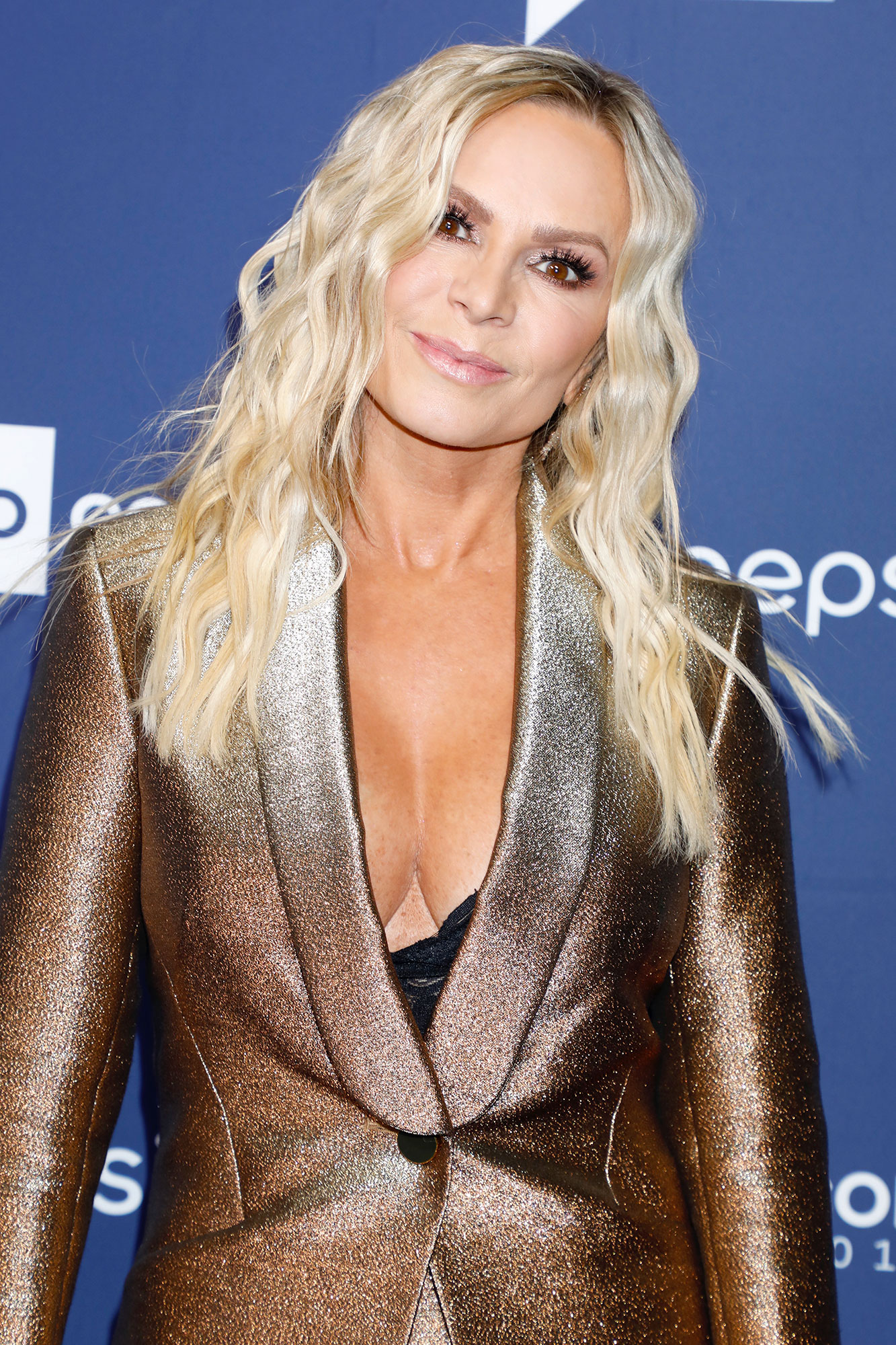 “Following the rules,” Beador, 56, captioned a close-quarters selfie with Simpson, 44, and Windham-Burke, 42. Each of the ladies wore a stylish face mask in the photo, but clearly were not adhering to social distancing guidelines. When Judge spotted the photo on the Bravo By Betches fan account, she replied with a simple facepalm emoji.

The former RHOC star’s shady response comes shortly after she confirmed that she “stopped trying” to stay in touch with Beador. “Was sick of being sent to [voicemail],” she told fans during a Q&A on her Instagram Story on Saturday, May 2. 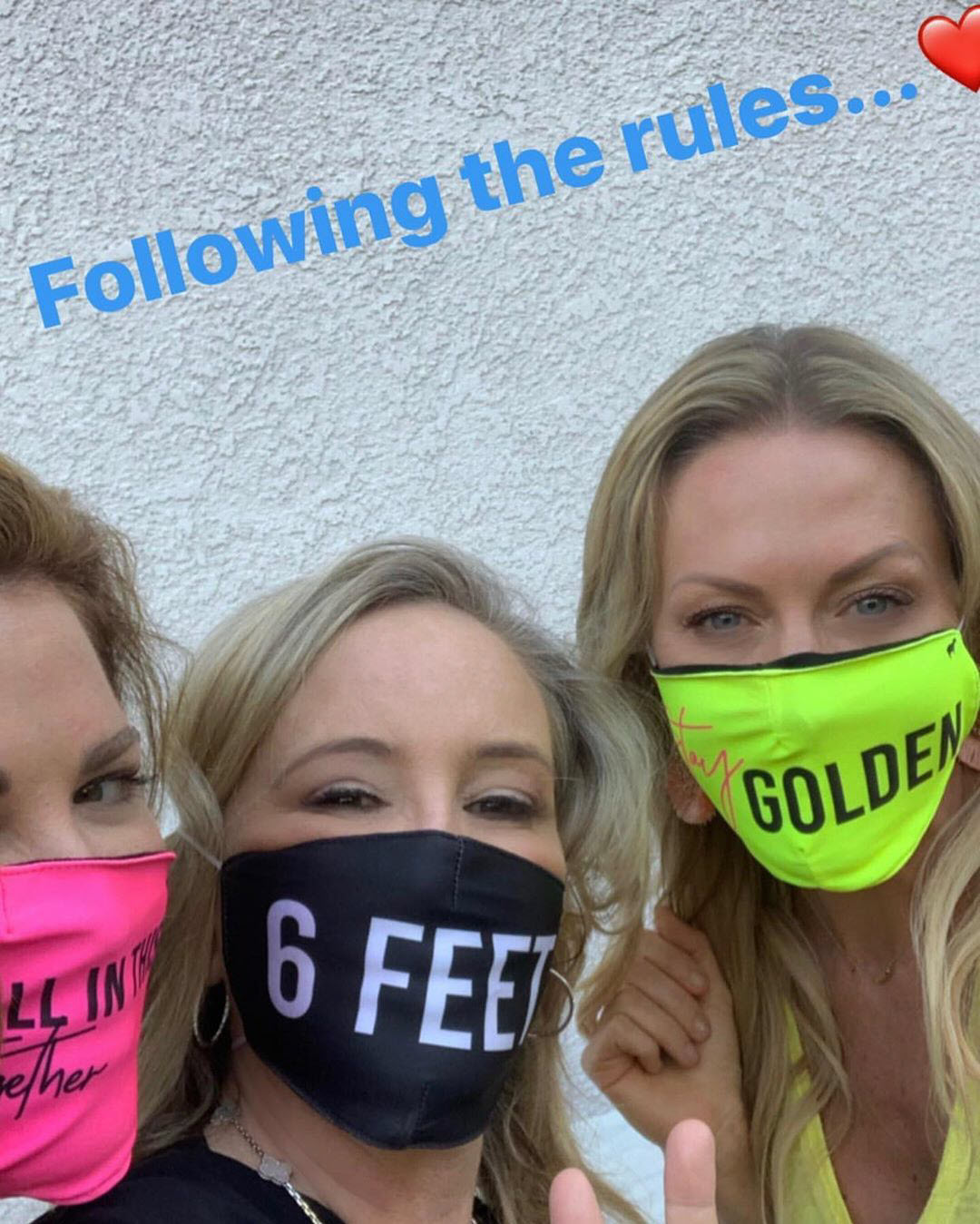 When another follower asked what she valued in a friend, the reality TV personality hinted that Beador hadn’t been loyal to her throughout their longtime friendship. “Someone that is always there for you. Not just when it’s convenient for them,” Judge said.

The two RHOC stars were once inseparable but fans started to wonder if things had gone south when Beador posted a photo with Dodd, 44, in March. During season 14 of the Bravo series, Dodd was caught in a feud with Judge and the third member of the Tres Amigas, Vicki Gunvalson.

“Fake friends are like shadows. They follow you in the sun but leave you in the dark,” Judge tweeted shortly after seeing her former friend cozy up to Dodd while quarantining.

Though Beador is on the outs with Judge, Gunvalson, 58, is still close with the entrepreneur. “We are great. Talk every day and can’t wait to get together,” Judge told fans on Saturday. “In talks to do our own show.”