@sophialabraham thinks she’s gonna ride in the front seat …… comment on this @tiktok to win @popsockets & @burtsbees new lip balm pop sockets! (Disclaimer no kids or dogs were harmed in the making of this tiktok)

“That was an online trend … about doing quirky things and hitting people in the face with . I don’t really feel like I can be shamed when I protect my child. I educate my daughter. We have so much fun on TikTok. … I think I’m doing pretty great … It’s cool to mom-shame, but I’m tough … I can handle it.”

Well, that’s certainly one way to look at things! Farrah gets no shortage of attention for how she mothers her daughter, but she’s quick to note she largely ignores social media trolls and other troublemakers.

Back in September of last year, in fact, the 16 and Pregnant alum also spoke to Us Weekly, this time revealing more about how she taught Sophia about some of the dangers of cyber bullying based on her own previous experience:

“I really think Sophia has learned about cyberbullying at a very early age, so she’s already ahead of being traumatized or being affected or being depressed about those things which many other kids get affected by. I leave up, and I do not block the negativity. I let it be known and be shown.”

Hey, at least give her credit for that.

What do U think of all this madness, Perezcious readers?? Sound OFF about Farrah’s life choices and more here down in the comments (below)!!! 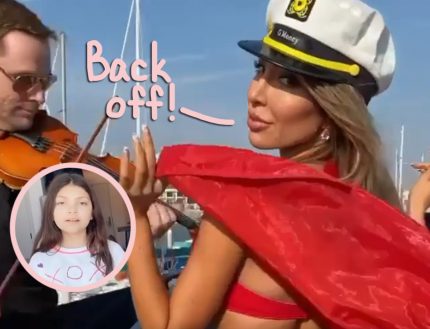 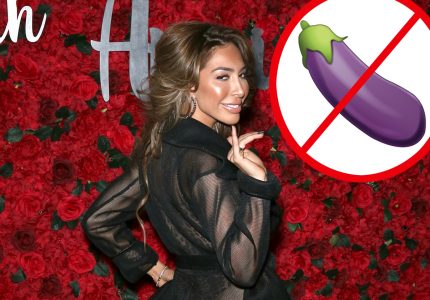 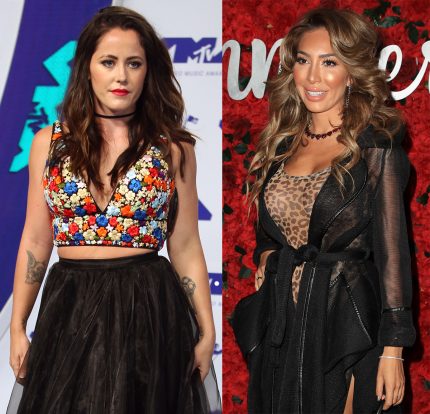 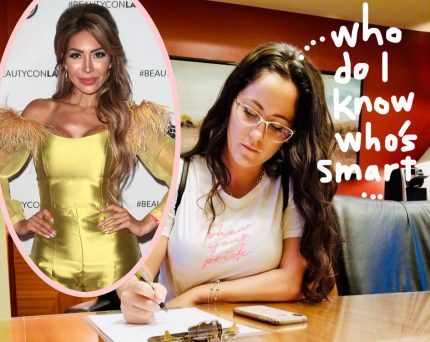