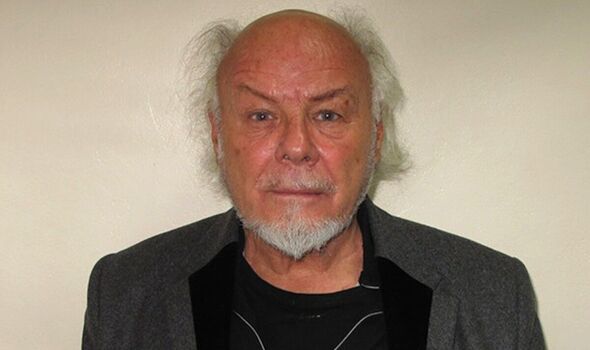 One of Gary Glitter’s victims has vowed to take the former pop star to court declaring she is “still serving a life sentence. The victim, Ms D, was 10-years-old when Glitter repeatedly abused her in 2005 at his villa in Vietnam. Now, as reports suggest Glitter, 78, could be released from prison in a matter of weeks, she has vowed to take him to court in a claim for compensation, the Daily Mail reports.

Glitter, real name Paul Gadd, was handed a 16-year sentence for attempted rape, unlawful sexual intercourse with a girl under 13, and four counts of indecent assault in 2015.

In 1999 he was sentenced to four months in jail after he admitted to possessing child pornography images.

Three years later, in 2002, he was expelled to Cambodia over unspecified allegations.

Ms D, 27, said she still has nightmares about the abuse and lives in fear of being connected to the case.

She said: “I will never find anyone to love me, and I will never be able to marry because of what happened. No man here will accept someone with my past.

“There were many other victims apart from me in Vietnam.

“He should never be allowed to leave England again because he is a very dangerous man, and he will do bad things again.”

As a convict of sexual offences, Glitter will be subject to strict conditions upon release but the Ministry reportedly said he will be “free to walk out of the prison gates”.

It added that the “nature of his determinate sentence means the case won’t go to the Parole Board”.

If these conditions are breached, offenders can be recalled back to prison by the Probation Service.