Gemma Atkinson, 35, has revealed she is still feeling a bit “sore” after giving birth to her and Gorka Marquez’s, 29, baby daughter Mia last year via caesarean section. The former Emmerdale actress spoke out about the painful situation in view of her 1.3 million followers in a candid video after exercising this afternoon.

While cuddling her adorable dog Norman in her gym at home, she said: “Just finished my Sunday session and I’m exhausted.

The mum-of-one went on to tell fans she was “struggling” with some aspects of her fitness regime due to the C-section. 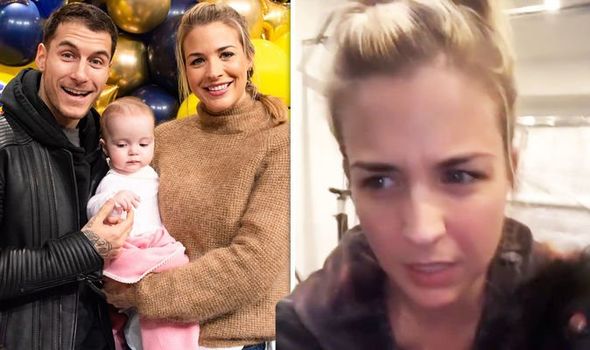 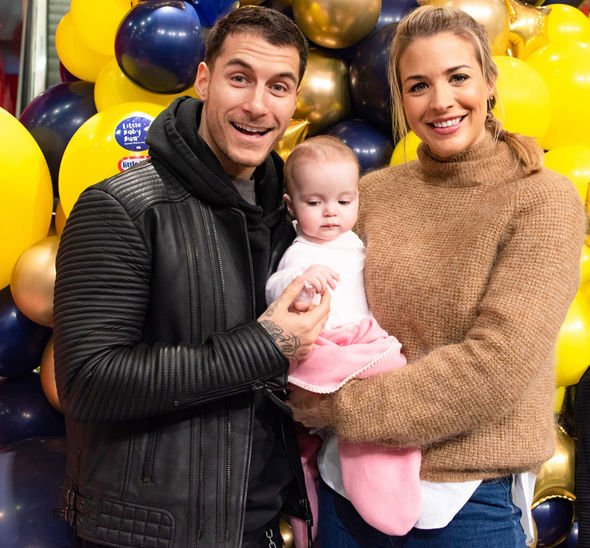 She added: “It’s weird. I’m still, almost eight months on, a little bit sore on my c-section doing some of the exercises.

“But I’ll write it up on my post what I’m struggling with and what I’m not, so just updating you with my progress.”

Gemma added “ouch” and “work in progress” GIFs to her videos in the post. 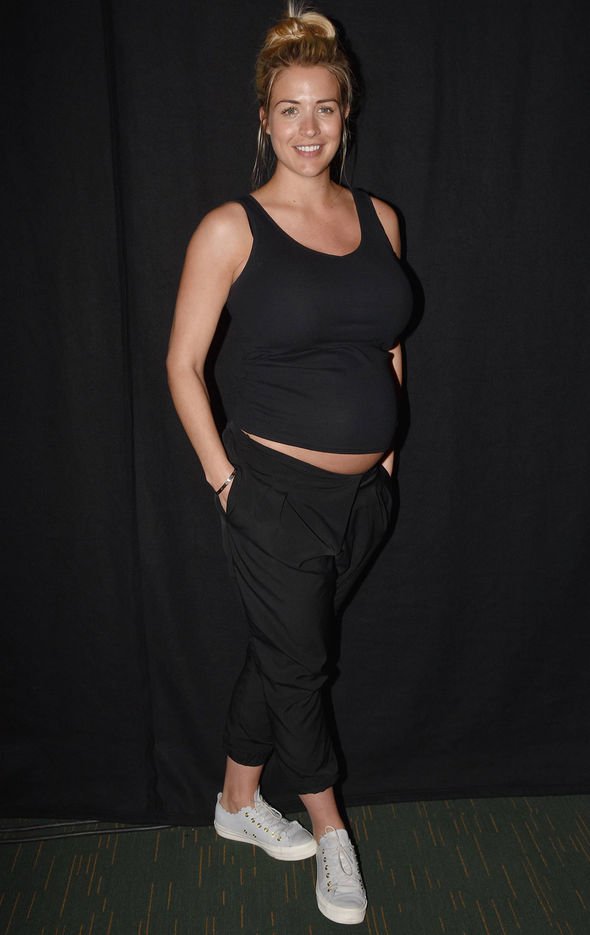 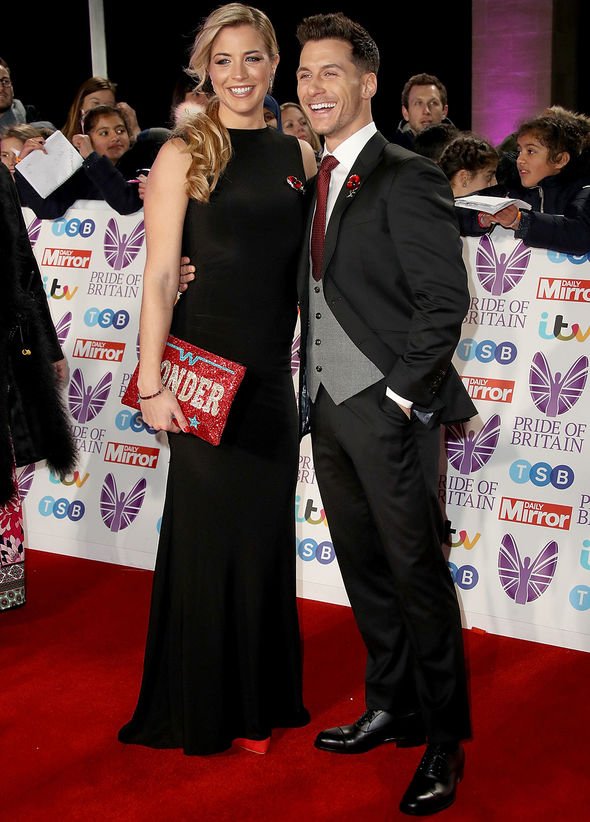 Gemma shared a photo of a toned woman working hard in the gym and followed it up with a candid selfie showing her own face covered in beads of sweat post-workout.

Gemma previously opened up about her baby Mia’s “traumatic birth” after the TV and radio personality suffered a huge haemorrhage just hours after her daughter was delivered.

Mia was delivered via an emergency C-section in July 2019.

The star had to take a break from her rehearsals for the Strictly Come Dancing Christmas Special with her professional dancer beau Gorka in November after suffering some pain around her incision scar.

Gemma explained the problem at the time, saying: “Dancing is going OK but yesterday we had to stop a little bit early because it’s such a full on dance.

“I can do it but around my incision area it starts to get a little bit tender.

“It’s normal so I’m not worried about it.”

The small-screen star continued to explain that some of her followers had told her that they still experienced physical pain months after having a c-section, and she reassured them that this was perfectly normal.

Gemma added in reference to her festive stint on the BBC show: “Hopefully it will be fine on the day.

“I only have to do it once haven’t I! I’m looking forward to it.”