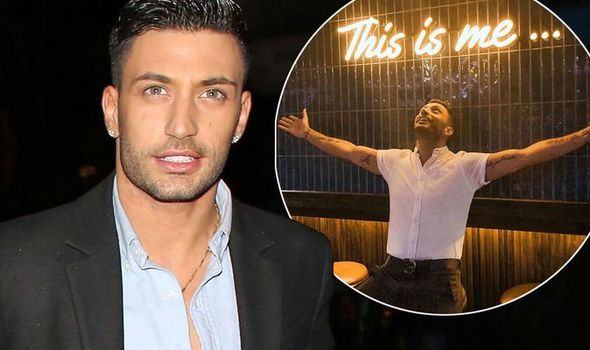 Strictly Come Dancing star Giovanni Pernice, 29, is the latest star to be affected by the coronavirus.

Although thankfully the professional dancer does not have COVID-19, he was forced to cancel his This Is Me tour because of the recent outbreak of the virus.

The fan favourite, who will return to the BBC ballroom dancing show in the Autumn, took to social media today to make the upsetting announcement.

He told his 343,000 Instagram followers: “Never wanted this moment to arrive but here we go…

“I’m so sorry to say that we have had to reschedule the remaining shows on this leg of the This Is Me tour.”

Explaining the reason behind the difficult decision he continued: “We have to think of everyone’s health and wellbeing.”

Thanking his fans for their continued support, Giovanni added: “Thank you to all the amazing audiences we have had and apologies to those that haven’t seen the show yet.” 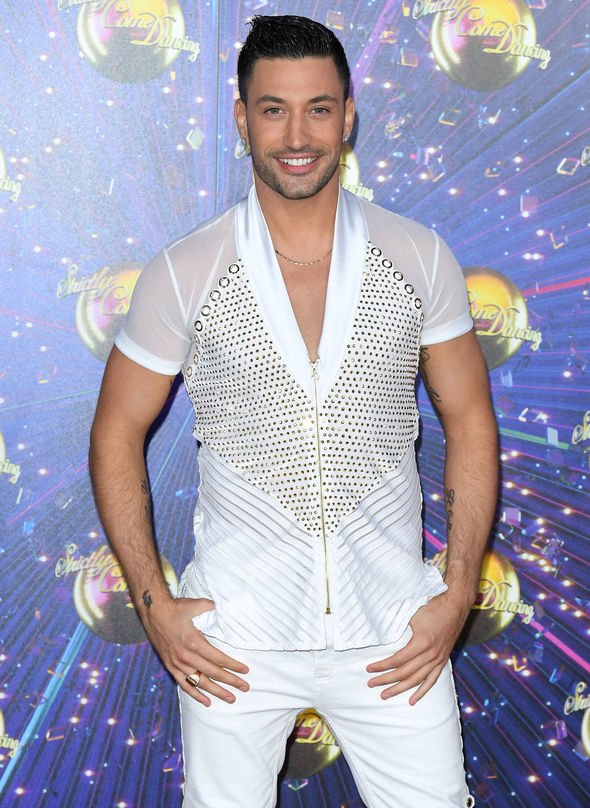 “I hope we will be able to return in May … but in the meantime, be safe, be healthy,” the television star said, “look after each other and be kind,” he continued.

Giovanni began his This Is Me tour in Coventry back in February this year.

It was due to run until June, visiting towns and cities such as Birmingham, Manchester, Weymouth and Edinburgh to name a few.

Last night the Prime Minister announced that everyone in the country should avoid large social gatherings and stay home to reduce the spread of the coronavirus, meaning many concerts and theatre shows would have to be cancelled.

Instagram users and fans took to the comments section to share their thoughts on the news and wish Giovanni well.

One user wrote: “Absolutely gutted but understand of course.”

Another user added: “So disappointed I have tickets for April but everyone’s health is more important so we will see you when you reschedule. Stay safe Gio see you soon.”

A third fan said: “Such a tough time for all performers and anyone involved in the entertainment business. Wishing you all the best Gio x.”