Glee actress Naya Rivera has been reported missing, according to People.

The Fillmore Police Department confirmed to the outlet that the 33-year-old actress disappeared after a trip to Lake Piru in Ventura County, California, with her four-year-old son, Josey Dorsey. Rivera and her son rented a pontoon boat and went swimming together, but after rental employees noticed the boat still hadn’t been returned far past the three-hour rental slot, staff found the boat with her son sleeping aboard, and Rivera nowhere in sight. 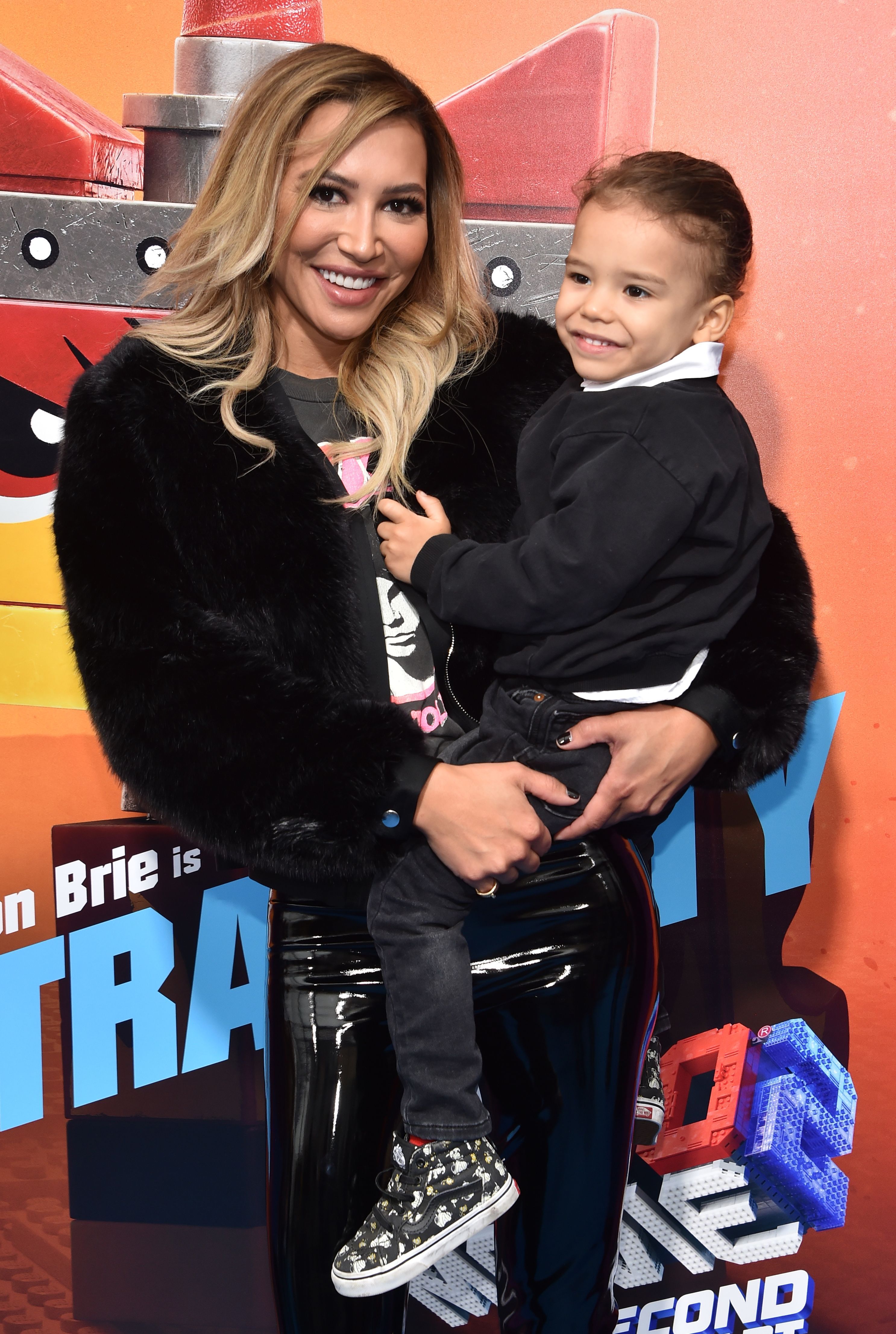 Ventura County Sheriff’s Department officials told NBC Los Angeles that no foul play was suspected and that they consider the situation to be a “horrible accident.” Josey was wearing his life jacket when he was found asleep on the boat, with an adult-sized jacket believed to be Rivera’s also on board.

Only a day prior to her going missing, Rivera shared a photo of her and her son cuddled together with the caption, “Just the two of us.”

just the two of us

Just last week, the actress shared an emotional message on Instagram alongside a photo of herself. “No matter the year, circumstance, or strifes everyday you’re alive is a blessing. make the most of today and every day you are given. tomorrow is not promised,” wrote the actress.

no matter the year, circumstance, or strifes everyday you're alive is a blessing. make the most of today and every day you are given. tomorrow is not promised