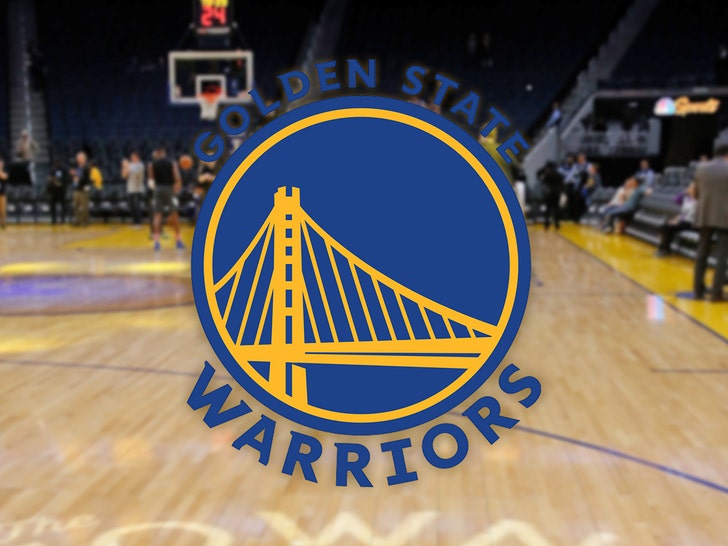 11:42 AM PT — The Governor of Washington has also announced a ban on large events in 3 counties … which means Sunday’s XFL game in Seattle between the Dragons and L.A. Wildcats will be played without fans.

The Seattle Mariners will not play at home for the month of March.

The Golden State Warriors will be the first NBA team to play in front of an empty home arena this season … with San Francisco banning events larger than 1,000 people due to coronavirus.

The Health Officer of SF announced the decision on Wednesday … saying the ban will last 2 weeks (starting Thursday) and will include Warriors home games at the Chase Center.

The NBA has been exploring the option of closing games to the public due to the disease … and after initially rejecting the idea, Lakers superstar LeBron James has agreed to listen to the experts.

The Association has also limited media access to locker rooms as a safety precaution.

Along with the Warriors playing in front of a fan-less crowd against the Brooklyn Nets on Thursday … all other events at the Chase Center have been canceled or postponed until March 21.