America’s Got Talent judge Heidi Klum, 46, has temporarily been replaced on the show’s panel as she self-isolates amid coronavirus fears. Taking to Instagram today, she told her seven million followers she is yet to have coronavirus test, despite having flu-like symptoms.

She told fans her symptoms included “a chill, feeling feverish, cough, [and a] runny nose.”

The talent judge added: “I’m just not feeling good so that’s why I’ve stayed home to not infect any other people.

“I hope it’s just a cold, I would love to do the corona test but there just isn’t one here.”

Heidi went on to say she has also struggled to obtain medical help from doctors. 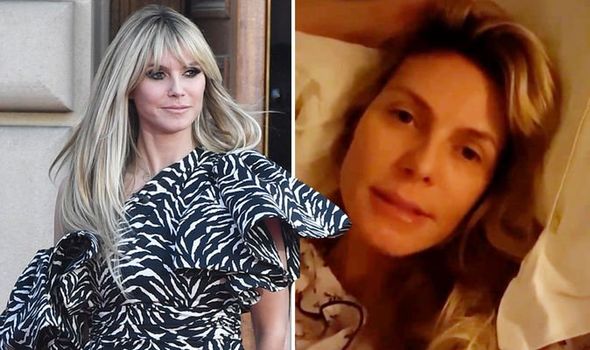 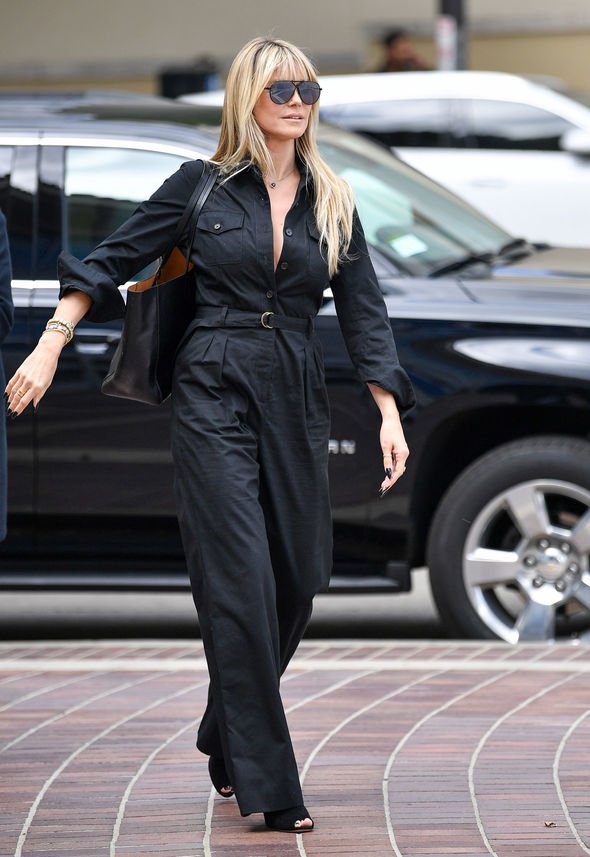 She added: “I’ve tried with two different doctors and I just can’t get one.”

“Stay safe everyone, stay home if you don’t feel good,” she warned fans.

The model fell ill just before going on stage to film auditions alongside her co-stars Sofia Vergara, Simon Cowell and Howie Mandel on Wednesday.

She was replaced by guest judge Eric Stonestreet. 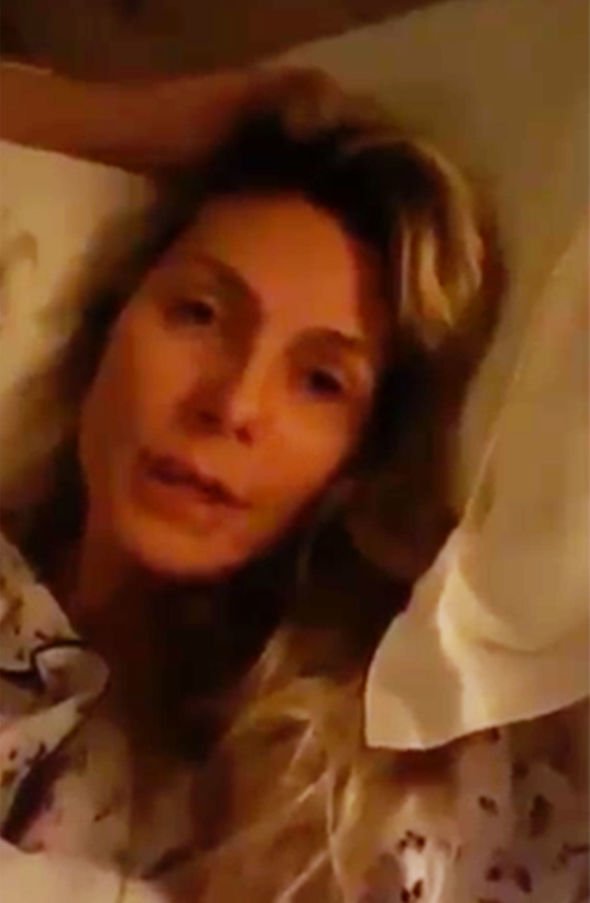 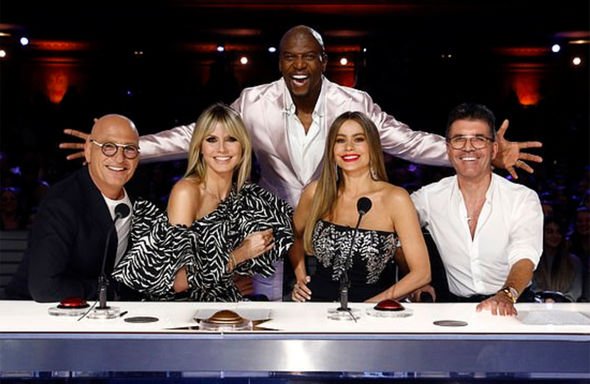 Judges told the audience her absence was due to food poisoning.

Following this, the show announced they have suspended having an audience in the auditorium.

A notice on Twitter reads: “Out of an abundance of caution, America’s Got Talent is suspending all tapings with a studio audience until further notice.

“We are sorry for any inconvenience; however your health is our top priority.”

Today, reports claimed President Donald Trump is set to declare a national emergency in the United States as the coronavirus outbreak continues.

So far, 41 people have died while more than 1,800 Americans have been infected.

Bloomberg news reporter Saleha Mohsin has said sources told her Mr Trump would declare the emergency when he holds a press conference at the White House this afternoon.

She tweeted: “Trump to declare national emergency via the Stafford Act over coronavirus at his 3pm presser.”

Elsewhere in the UK, coronavirus cases have soared to 798, while the death toll is currently at 11.

Prime Minister Boris Johnson has referred to the coronavirus outbreak as “the worst public health crisis for a generation”.

He also warned that many families will “lose loved ones before their time”.

“This is a marathon and not a sprint.”