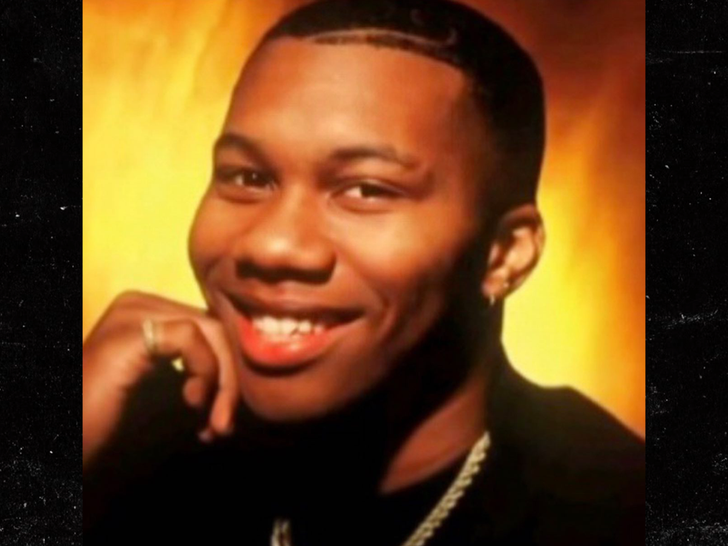 Roderick “Pooh” Clark, an original member of Hi-Five, has died.

Marcus Sanders, fellow Hi-Five member, tells TMZ … Roderick died on Sunday from complications from an infection and pneumonia at a hospital in Waco, TX.

He tells us Roderick got into a car crash 30 years ago in Florida that left him paralyzed from the neck down, making him unable to walk. He developed an infection that spread through his body — one that persisted for some time.

He also developed pneumonia over the last 2 weeks, being in and out of the hospital up until his death. 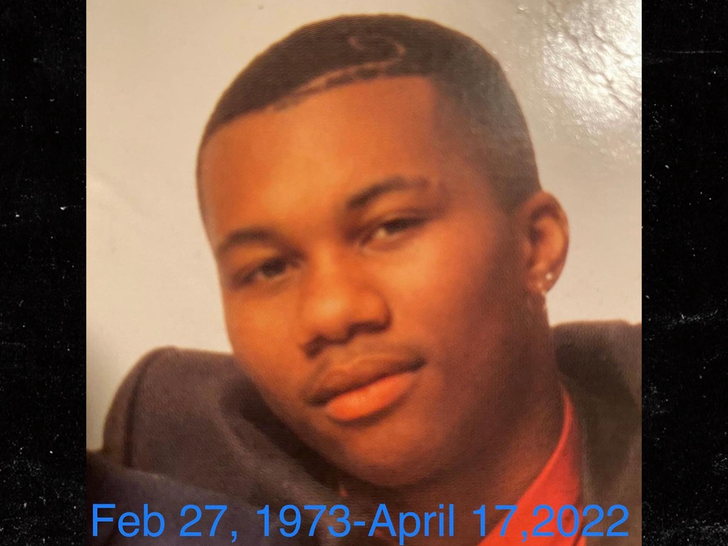 Those close to Roderick have been posting tributes to the late singer online, including the band’s musical director Martinez Little, saying, “We had some amazing phone conversations in the past and some great visits when I came thru Waco! I’ll cherish them forever.”

Roderick and his quintet group of R&B singers formed in 1989 … other than him and Marcus, they also had bandmates Tony Thompson, Russell Neal, and Toriano Easley. They reached the top of the charts in 1991 with their hit, “I Like The Way (The Kissing Game).”