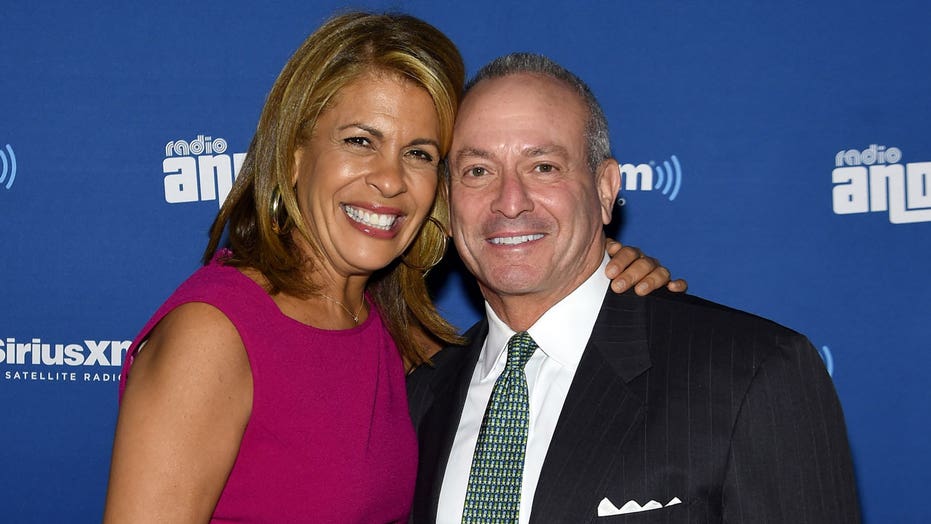 Hoda Kotb and Joel Schiffman have ended their engagement.

“I wanted to address something that, I think a few of you maybe noticed,” she said. “People have written in and asked why I wasn’t wearing my engagement ring. Joel and I have had a lot of prayerful and meaningful conversations over the holiday and we decided that we’re better as friends and parents than we are as an engaged couple.”

“So we decided that we are going to start this new year and begin it kind of on a new path as loving parents to our adorable, delightful children and friends.” 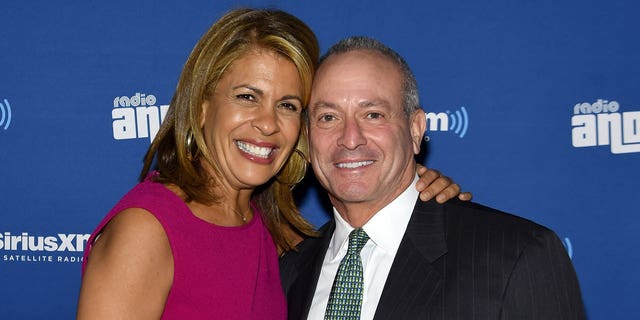 Hoda Kotb and Joel Schiffman have ended their engagement, the news anchor announced on the "TODAY" show.
(Photo by Jamie McCarthy/Getty Images for SiriusXM)

Kotb clarified that there wasn’t anything specific that led to the couple’s break up. 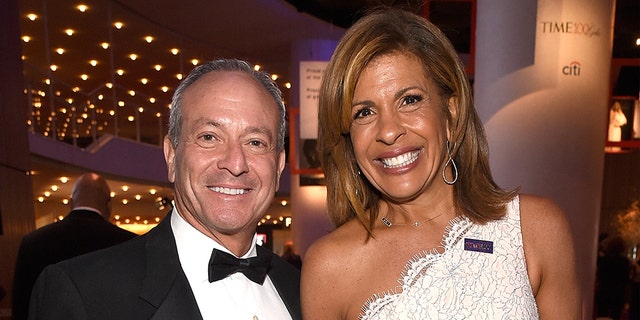 Schiffman and Kotb began dating in 2013 and got engaged in 2019. Their wedding plans were interrupted by the COVID-19 pandemic.
(Photo by Kevin Mazur/Getty Images for Time)

Kotb revealed she struggled with how to share the news with the “TODAY” show audience.

“I really was struggling with it,” she revealed. “What do I say, how do I say it? But I feel like often we share the joyous pieces of our life, the engagement, and all the fun.” 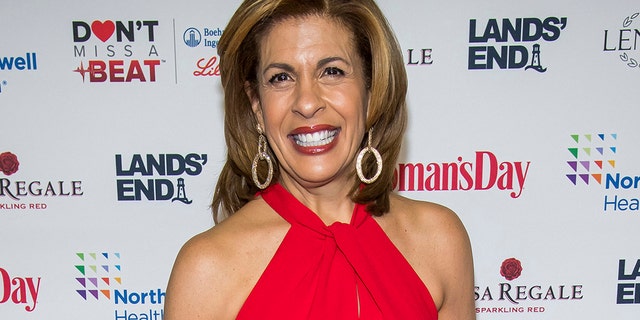 “I shared the adoption of my children, all the joy and all the beautiful parts, and then the difficult parts sometimes you just want to forget about, you want to erase them, you don’t want to share them, because that’s not part of a pretty picture,” she added. “But I think a lot of women know what this feels like in this moment, to be changing course in life, and I feel really brave in this moment, I really do.”