Holly Willoughby, 39, has revealed what it is like to be in her shoes and revealed she previously tried to hold her tears back while speaking to guests on This Morning. The Dancing on Ice host spoke about how difficult it is to “not get involved” when speaking to real people.

I don’t have anything else.

Holly, who is now one of the best-paid female TV presenters, revealed what it was like when she first started presenting alongside Phillip Schofield on This Morning.

The TV presenter said: “You can’t not get involved,

“When I first started, I used to try not to let that emotion come out. But it’s impossible. If I was watching at home, I’d be crying, and you know, you look at Twitter, and everyone’s like, oh God, me too, we were all set off”, the ITV host continued to tell the Guardian.

After Holly was asked if the empathy comes easily to her on TV, Holly commented on the fact that talking is the “only thing” she can do. 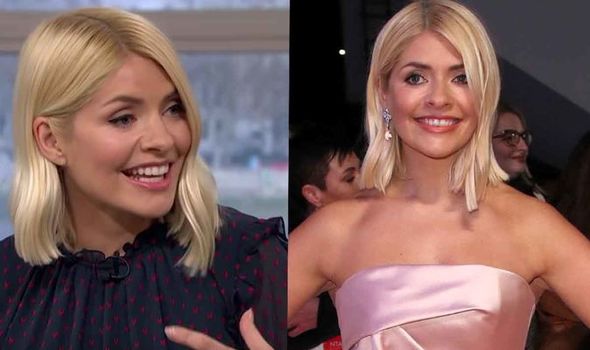 She added: “I guess so. I like real-life stories better than anything else. Talking is the only thing I can do.

“I can’t play an instrument, I could never have been on the West End. I don’t have anything else,” she explained.

Holly joined This Morning in 2009 with Phillip, and still presents, shares laughter, and talks to their guests on the sofa.

The TV star started on kids’ morning shows like Feel The Fear and Ministry of Mayhem which changed into Holly and Stephen’s Saturday Showdown who she presented with Stephen Mulhern. 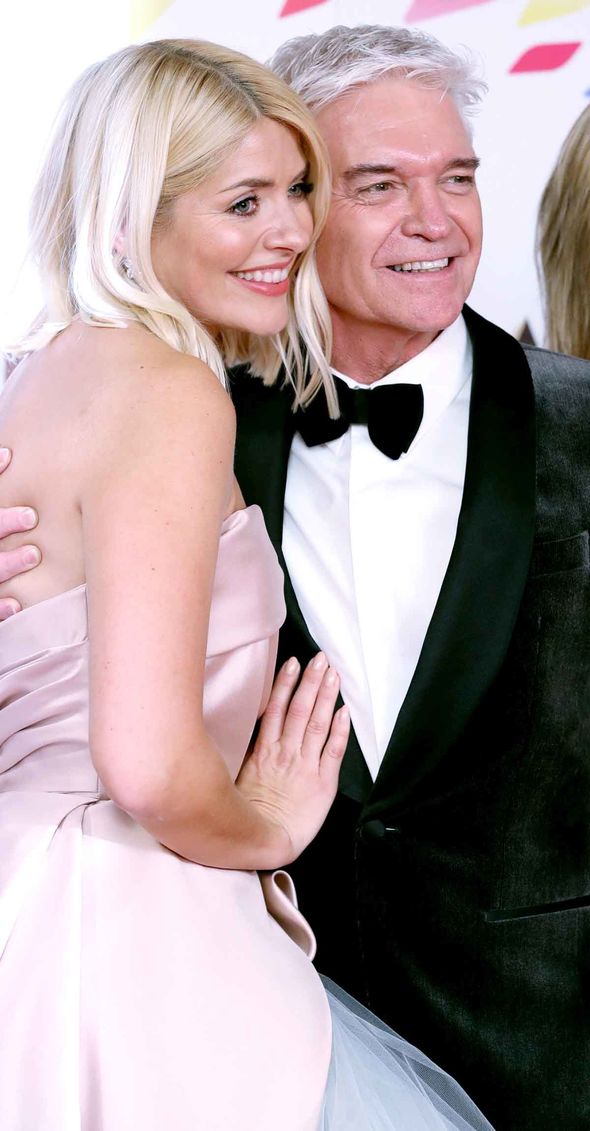 While working on Ministry of Mayhem, Holly met her now-husband, Daniel Baldwin, as he was a producer for the show.

Dan and Holly have three children, Harry, Belle, and Chester.

The mum-of-three said to her followers: “Take those dreams little Belle and know things are changing… an equal world is a more tangled world… It’s all in your grasp.”

She continued: “I am inspired by the girl I watch grow everyday and am honoured to guide you and support you as you become the amazing woman I know you will be.”

The TV personality spoke about how she and Dan originally had a “ridiculous friendship” before things went further for the pair.

She revealed to The Guardian: “It went from not knowing each other, to being the best of friends. I adored him. Didn’t fancy him, he didn’t fancy me. There was one moment when we cheered, and I just looked at him and went, oh my God, I fancy him. And that was it.”

Holly has appeared on many television programmes, including her cameo on Coronation Street with co-host and pal, Phillip, in 2018.

The Dancing on Ice host also opened up about why she thinks she is suited to the world of TV as her job.

She told The Guardian: “It suits my get-in, get-out mentality. I’m very much, get to work, do my job, go home. One of my worst phrases in the world is, ‘Just one more for luck.’ I can’t bear it. If it’s done and everyone’s happy, then I just want to go home.”