Holly Willoughby has quit ITV’s Celebrity Juice – the show that helped make her a household name – after 12 years.

The presenter will end her reign as a team captain on the award-winning panel show at the end of the current series.

Insiders say the decision comes as a blow to programming chiefs, who have long relied on her star quality to attract viewers. 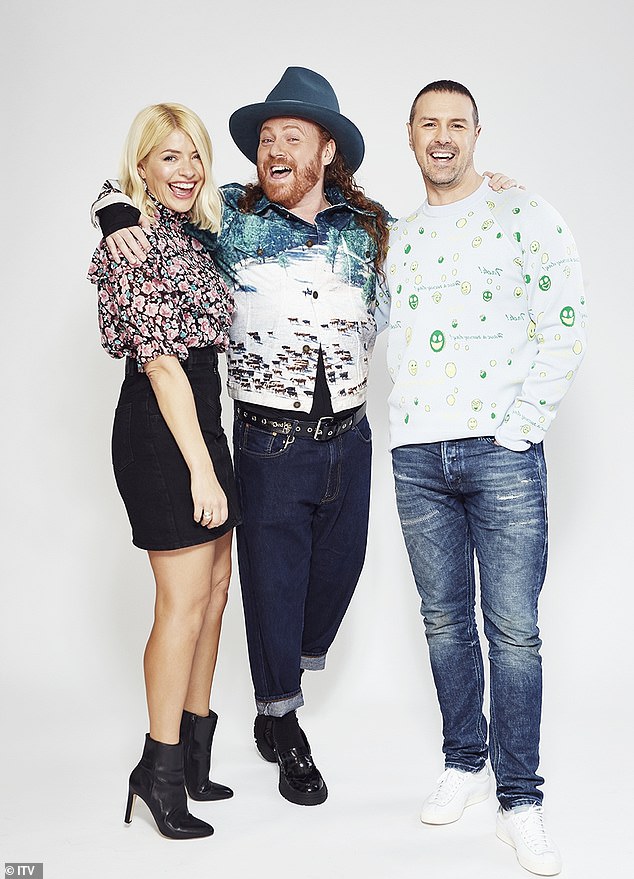 Although 39-year-old Miss Willoughby had worked in television for several years before Celebrity Juice, landing the role on the show in 2008 helped make her TV hot property.

She joined This Morning a year later and still hosts the show with Phillip Schofield. Celebrity Juice is also where the term ‘Holly Willoughbooby’ was coined to described her curvaceous figure.

Her resignation comes shortly after her husband Dan Baldwin – one of Celebrity Juice’s creators – stopped producing the ITV2 show.

The mother of three’s departure now throws the future of the series into doubt after its host Keith Lemon, the comic alter-ego of Leigh Francis, said it would be over if she quit. 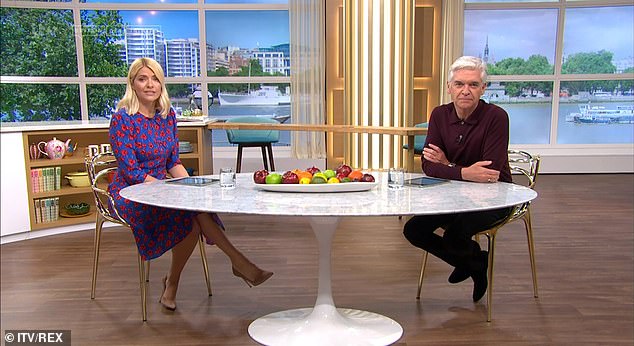 A friend of Miss Willoughby told The Mail on Sunday: ‘She absolutely loves being on the show, she has loved it but she felt it was time now.

‘She is, after all, one of the busiest women in showbiz.’

Yesterday, Francis paid tribute to Miss Willoughby on Instagram under his guise as Keith Lemon, saying: ‘Love this woman. What an incredible sport. Always willing to get her hands dirty and join in. One of the boys but all woman.’ A spokesman for Miss Willoughby last night declined to comment.

It is believed the star will make an announcement on Sunday May 3.