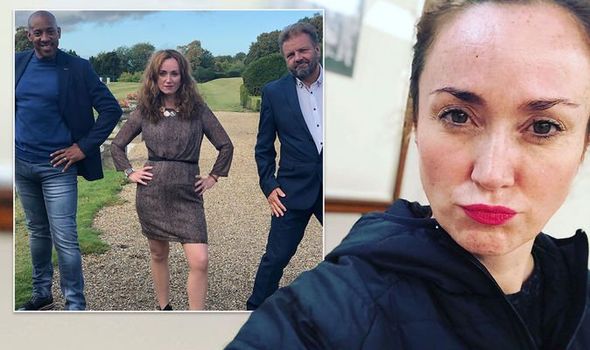 The television star excitedly showed off a pair of brand new knickers online after eagerly taking delivery of the item yesterday.

The beautiful redhead spoke about being a “sex kitten”, in the post which was shared with her 4,600 followers.

Yesterday Martel posted two pictures on social media of herself holding up her new clothing at home.

The casually dressed mum-of-three could be seen in a T-shirt and leggings proudly displaying a pair of large white Bridget Jones-style pants for the picture.

Alongside the post, the Scottish star wrote: “A parcel arrived. Pants. (Anyone else craving big and comfy?)”

“This lockdown has not turned me into a sex kitten #reallife lockdown #bigpants,” she joked. 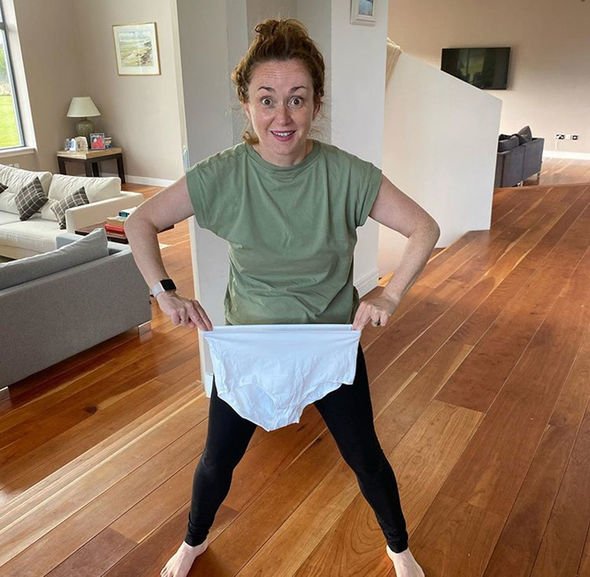 Users and fans took to the comments section to share their thoughts.

Agreeing with the need to wear comfortable clothing during the lockdown, one user remarked: “My kinda girl.”(sic) 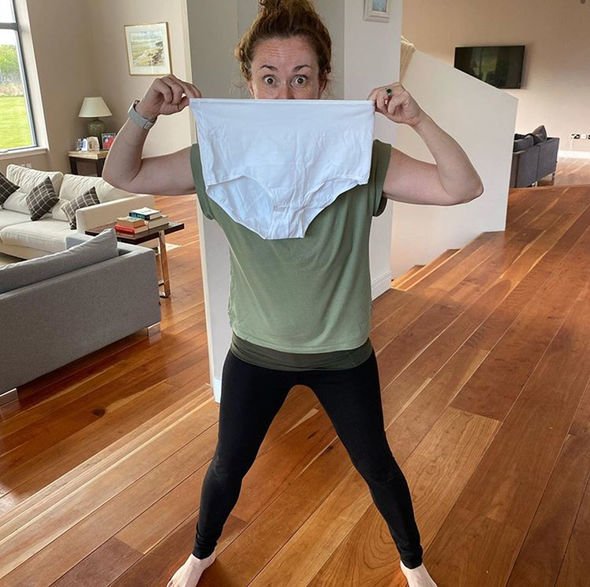 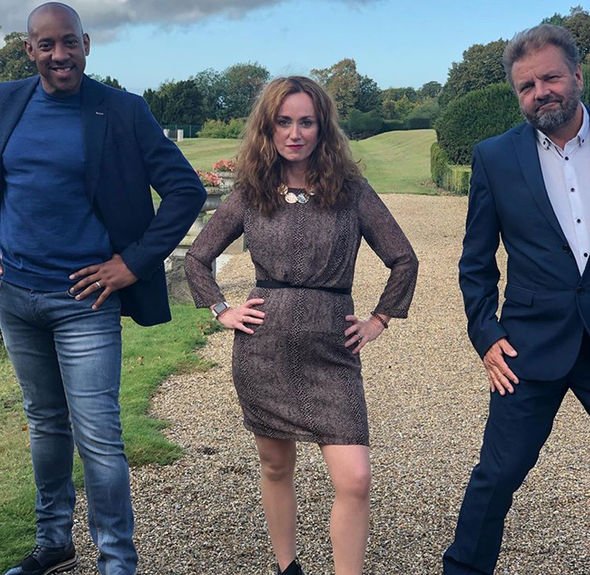 Others were a little shocked by the size of the garment, with one exclaiming: “They are enormous.”

Sharing a similar sentiment, a third user added: “They are huge! They won’t stay up on you.”

Another cheeky Instagram user remarked: “Surely that’s a tent not a pair of pants.”