Idris Elba, 47, has seemed to suggest he could have contracted the coronavirus from Justin Trudeau’s wife Sophie Trudeau, 44. The actor revealed in a video which he shared with his 2.9 million Twitter followers that he was exposed to the disease on March 4, the same day he posed with the Canadian Prime Minister’s wife at the We Day UK charity event, in Wembley.

The duo were pictured posing for photos together at the event alongside other celebrities and attendees including Formula 1 champion Lewis Hamilton.

“That’s when the person that came up positive, that was the time I got in contact with that person.

“So essentially, I could have been positive from March 4, but it’s hard to say when I contracted someone with corona, you can contract it at anytime but my known exposure was March 4.” 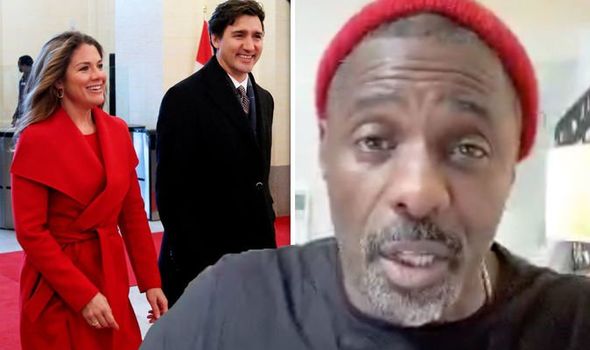 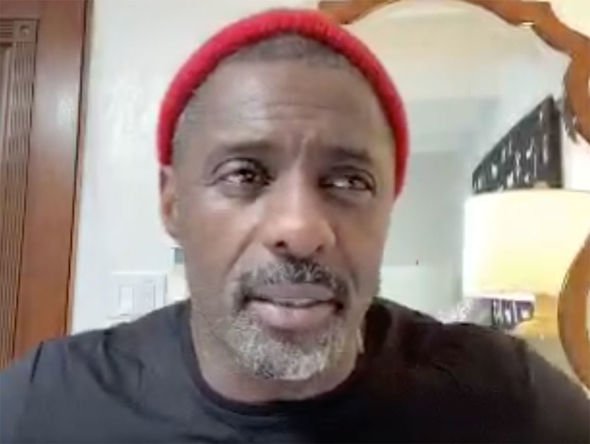 The Luther star also added in the video: “On Friday, last week, I was told that someone I had been in contact with had tested positive.

“I am on location about to start filming. The news breaks that this person, who is also in the public eye, has tested positive.”

Idris then spoke out in response to backlash as to why he was tested for COVID-19 after he had “no symptoms” and “felt ok”.

He also addressed why his wife Sabrina Dhowre Elba, who he married last year, was at his side in a previous post he shared when he first confirmed he had the virus after fans questioned why the model was putting herself at risk of exposure. 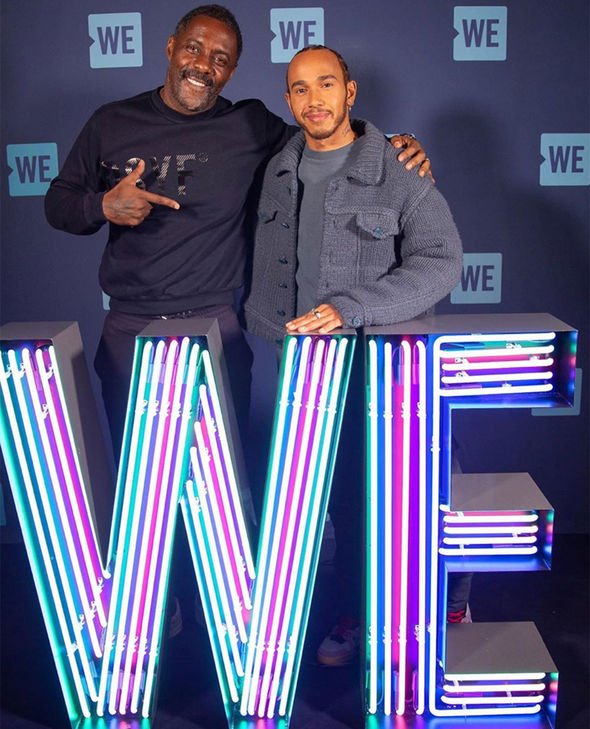 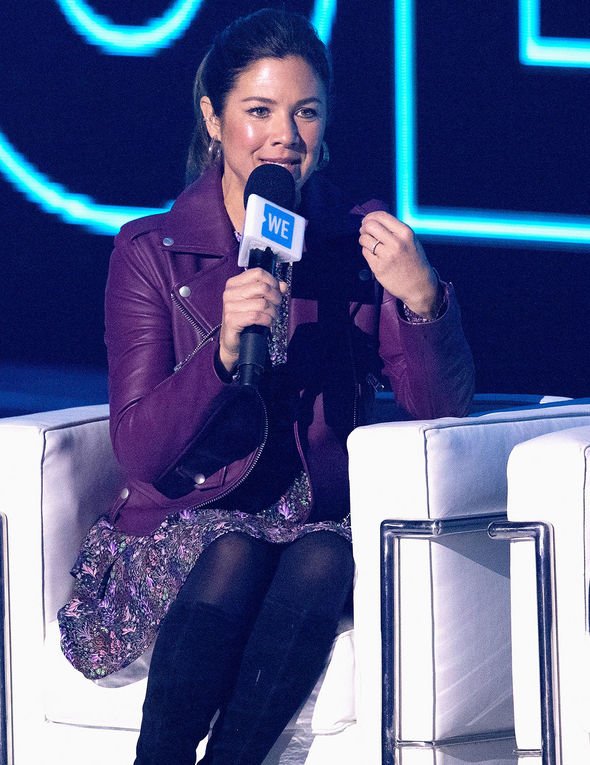 Idris divulged: “It was definitely something I had to do as I was about to start filming and be around a lot of people.

“My job made me test immediately, I had to test anyway, as it meant I was putting a lot of people at risk if I had been exposed. We were lucky to get a test very quickly because of the shortages of the test.

“It was the best thing to do, I was going to be around a lot of people starting this film.”

The film star went on to say his other half “wanted to be by his side” and she has now also been tested.

He explained: “Sabrina’s good too. Sabrina today finally managed to get a test, and we’re thankful for that. Generally, Sabrina’s fine. Nervous of course. Worried.

“Just for clarification, Sabrina wanted to be by my side. I love her even more for it and I would do the same for her. When something like this is going on in the world, love is all you can get, who am I to turn down my wife’s support?

“We presumed if I had it, she would have it too. As much as I want her to be safe, we calculated that risk and decided to be together. Hope you guys can understand that.

“I love Sabrina for standing by me and being in that video, it was the most important moment for me.”

“Yesterday was a lot for us. My wife isn’t used to the public eye as I am and yesterday we were the biggest story in the world. It was weird because people were criticising her for being beside me and that was bananas,” he added.

Idris went on to inform fans that he still has no symptoms but is monitoring his temperature twice a day as a precaution.

However, the star admitted he is concerned as he is in the at risk category of the virus due to his asthma, saying: “I have asthma, so I sort of fit into the high category of most at risk.

“I have a respiratory issue and I have had asthma all my life. Catching corona was definitely not on my bucket list at all but even my asthma is OK.