Iggy Azalea, 31, wowed her Instagram followers on June 27 when she posted new glamour shots from a photoshoot with Harper’s BAZAAR. The rapper wore two different sexy outfits in the pics and flaunted long, wavy red locks that had her channeling the character of Jessica Rabbit from the 1988 live-action/animated film Who Framed Roger Rabbit. She also showed off confident facial expressions in the epic poses. Check out the pics HERE!

In the first photo, Iggy is wearing a long-sleeved black top with a plunging neckline. She is leaning over a black stand and has one arm stretched out and the other bent at the elbow. Her hair is placed over one shoulder and she’s rocking red lipstick. 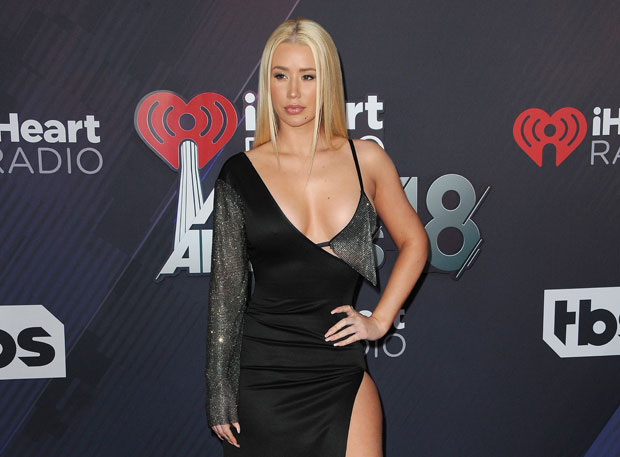 In the second photo, she’s donning a strapless black gown with a high slit as she lays back on a red couch. She’s also wearing black heels and hoop earrings and has one thigh exposed as the rest of the gown is hanging off the couch and onto the floor. Her eyes are closed as she has her head tilted up and back and one hand is placed on her chest area while the other is placed on the side of her stomach area.

The talented star captioned the post with a single black heart emoji and many followers responded with compliments on her look. “Beautiful,” one follower wrote along with three heart-eyed emojis while another called her a “gorgeous girl.” A third shared, “so pretty!” and a fourth called the photoshoot “one of your best!” 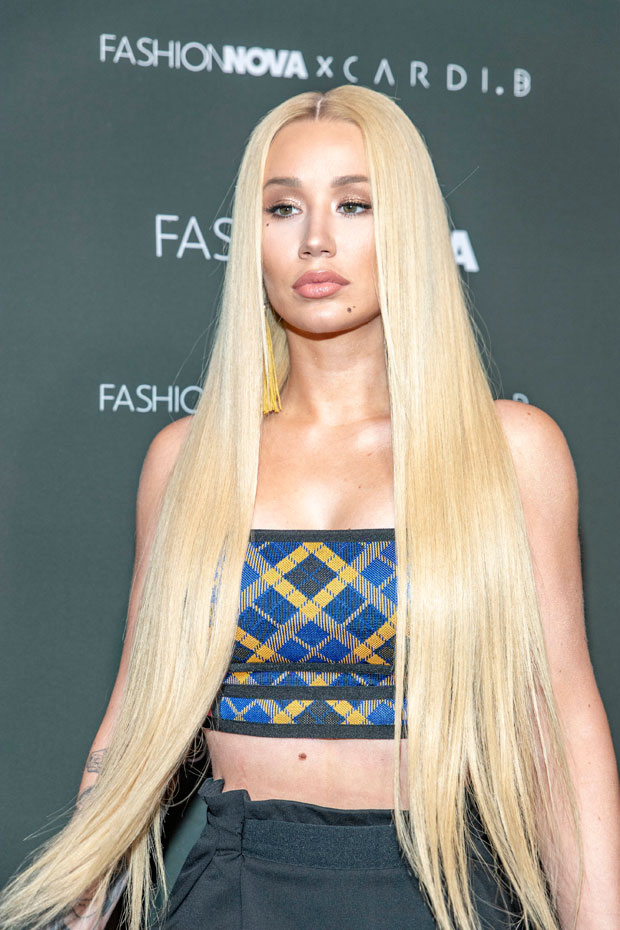 Iggy’s latest photoshoot pics aren’t the first ones that showed her proudly showing off red hair. The Australian talent, who had blonde locks for a long time, posted a video of herself with the red look as well as purple eyeshadow and a dark red lip back on June 1 when she was promoting her fragrance, Devil’s Advocate, which launched the next day.