Getting along? Jennifer Garner has a cordial relationship with Ben Affleck’s new girlfriend, Ana de Armas, Us Weekly exclusively reveals.

Garner, 47, had “very friendly” interactions with de Armas, 31, when they met “a couple of times briefly” while with Affleck, 47. “They haven’t all hung out with the kids as one big group. Jen is not there yet,” a source tells Us. “There is no doubt that they will do dinners and hangouts with the kids when Jen is ready, but no one is pressuring her to jump into that.” 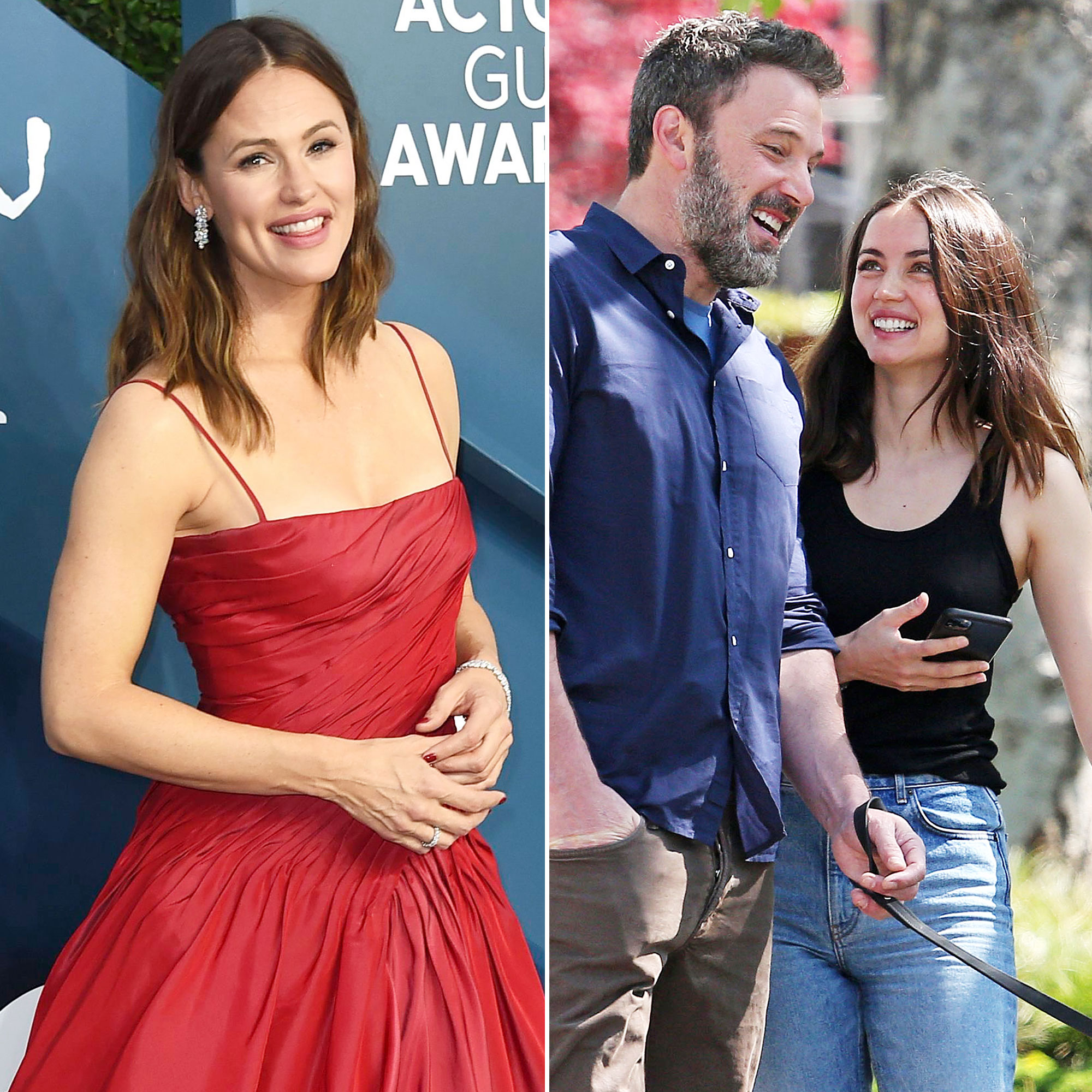 The Camping alum and The Way Back actor “work hard for their family and these complicated times are no different,” the insider added, referencing the ongoing coronavirus pandemic.

Garner and Affleck, who costarred in Pearl Harbor and Daredevil together, confirmed their romance in October 2004 and got engaged in April 2005. Two months later, the A-listers tied the knot in Turks & Caicos. They share daughters Violet, 14, and Seraphina, 11, and son Samuel, 8.

The exes announced their split in June 2015 and their divorce was finalized in October 2018. Despite their separation, Affleck and Garner have worked together to coparent their three children. 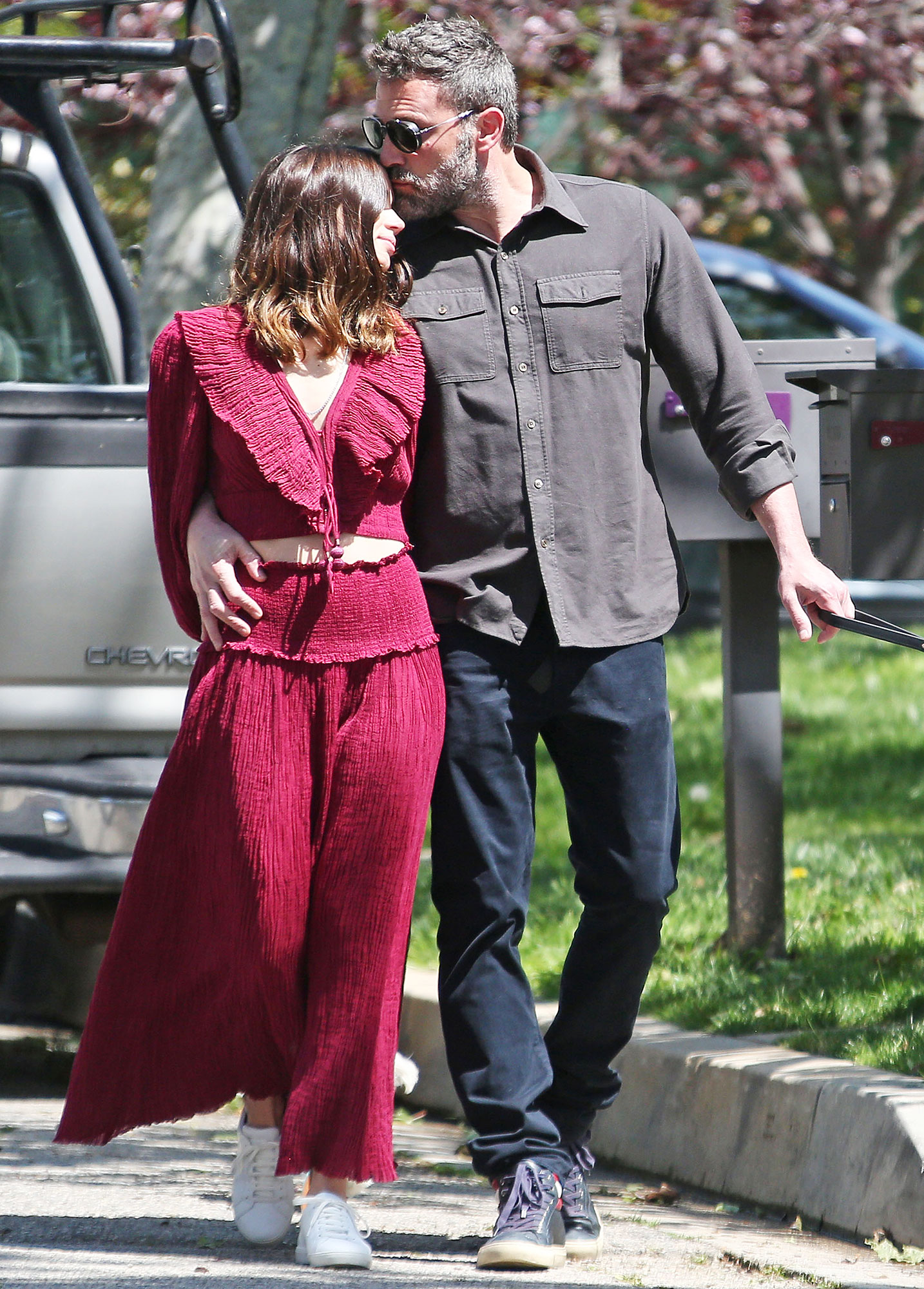 “I hope I’m a pretty good dad,” the Triple Frontier actor said on Today in 2017. “I certainly try very hard. I’m lucky they got a great mom and she helps out a great deal with making sure we co-parent in as good a way as possible.”

Meanwhile, Us broke the news in October 2018 that Garner was dating businessman John Miller. “John is the complete opposite of Ben,” a source told Us in August 2019. “Jen feels like she’s finally found a true partner.”

Affleck, for his part, has been linked to Saturday Night Live producer Lindsay Shookus and Shauna Sexton. However, the Academy Award winner sparked dating rumors with the Knives Out actress in March when they were spotted together in Cuba. Affleck and de Armas, who star in Deep Water together, have since been spotted out together on numerous occasions amid the coronavirus quarantine period.

“Ana is very happy with Ben,” an insider told Us exclusively on March 22. “She loves spending time with him and they have great chemistry and a lot of fun together.”