The model, 23, shared a photo of herself via Instagram on Wednesday, June 17, posing in an oversized black and red Champion jacket. Centineo, 24, commented on the photo, “Give me my damn jacket back woman” adding, “PLEASE.” 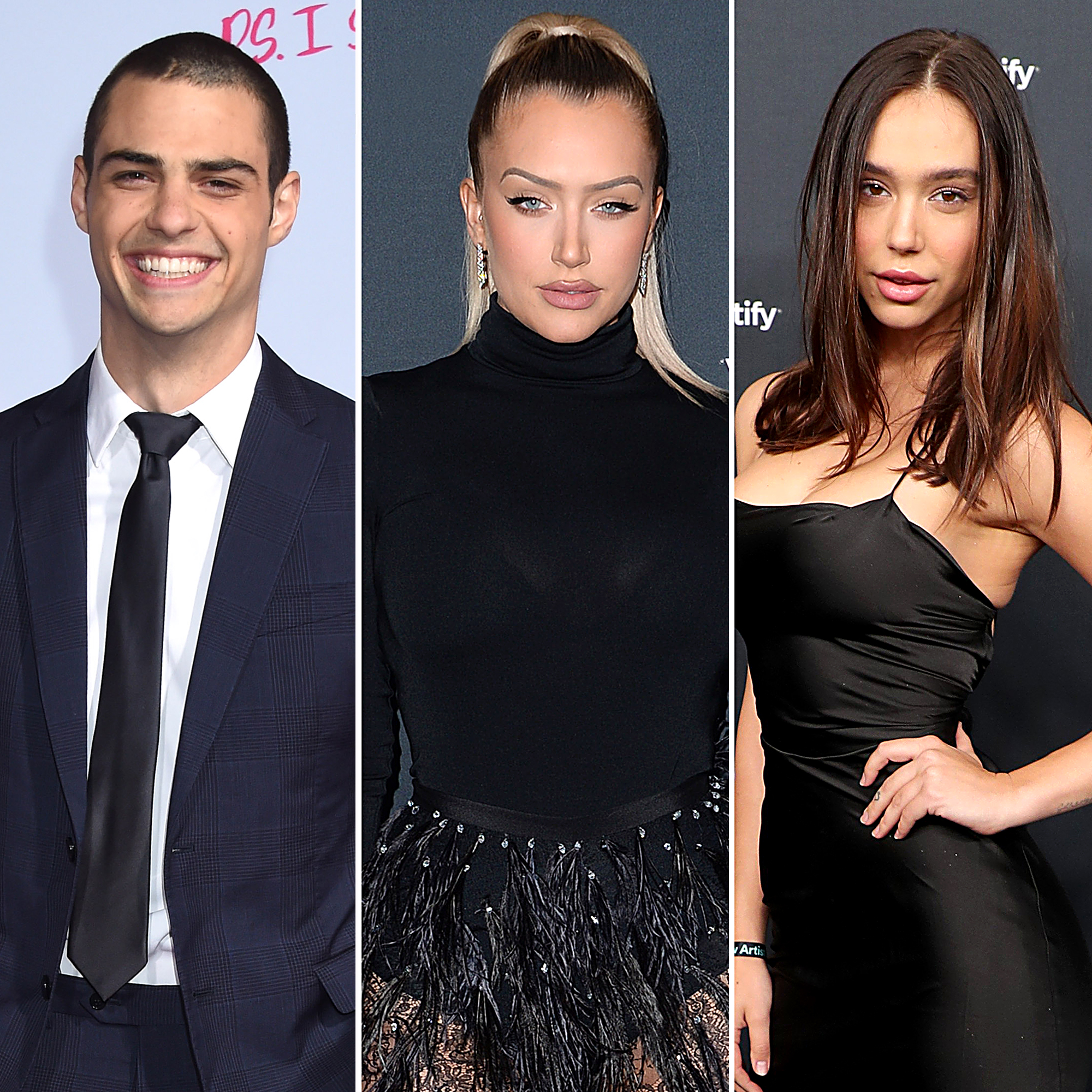 Karanikolaou replied, “What are u talking about it’s my jacket,” to which the actor responded with crying emojis.

Eagle-eyed fans were quick to note the playful messages. “Omg if they’re dating,” one person wrote. Another user added, “ooooooooooooooh” along with the eyeball emoji.

Us Weekly broke the news in April that the To All the Boys I’ve Loved Before star and Ren, 23, had ended their relationship after one year together. “They broke up a few weeks ago,” a source told Us at the time.

The pair sparked speculation that they had called it quits in March when they unfollowed each other on Instagram. Later, the Fosters alum deleted a picture of them that he had posted in January.

Us exclusively confirmed in September 2019 that the former couple had started dating six months earlier. Two months later, the Dancing With the Stars alum opened up about her relationship with Centineo in an interview with Us.

“He’s so special, and I’m just really, really grateful I can be in his life and help support him in his own journey,” Ren said at the Revolve Awards in November 2019. “He has a heart of gold. Every single day I’m just in awe of what he wants to achieve and how he wants to do it, who he wants to do it for. He’s so selfless. It’s so beautiful.”

After their breakup, Ren revealed that she planned to be “more careful” in her love life.

“I’m starting to be more private about my relationships,” Ren said in an interview with In the Know in May. “And that just proved [to] me to implement that more, because it’s really hard when people have opinions about you. But it’s even harder when you know people are having opinions about where your heart is. That’s really hard.”