Far from his fame today, Sean Connery grew-up in a struggling working class family in the tenements of Fountainbridge, Edinburgh. But his tenacity and drive would see him rise through the ranks to achieve international superstardom. Sean would go onto star as one of the nation’s favourite James Bond incarnations and appeared in seven franchise films. The current 007 actor, Daniel Craig, will hit the big screens with ‘No Time to Die’ – which had its release date pushed back until November amid coronavirus fears. Despite Daniel’s success, for many Sean’s portrayal will forever remain the ultimate James Bond. The Scottish actor, now 89 and retired, lives a very private life and in the past famously refused to give interviews unless they were on “his terms”. But in unearthed accounts, a greater insight can be gained into the Sean before his fame, when he was a young lad simply known as “Tommy”.

Thomas Sean Connery was 16 years old when he enrolled in the Royal Navy, which in his eyes was a form of escapism.

He was nine when he got his first job to help his family – who were struggling financially after his mother Effie gave birth to second son Neil.

Young, tenacious and self-assured, Sean dreamed of leaving his low-income and low-expectation lifestyle behind him in Fountainbridge to travel the world.

He saw the military as his chance to break free and was sent to the Butlaw Camp, near Queensbury to train as an anti-aircraft gunner.

Eventually, he would serve on the HMS Formidable before his Navy career was cut tragically short. 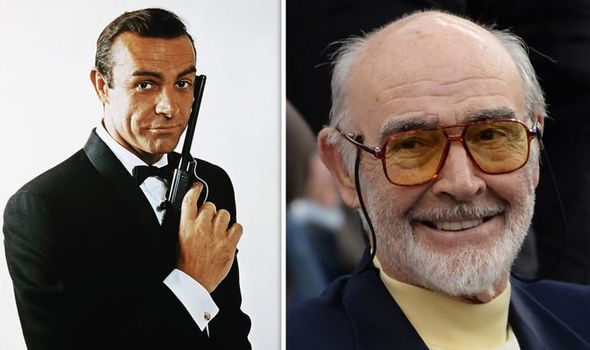 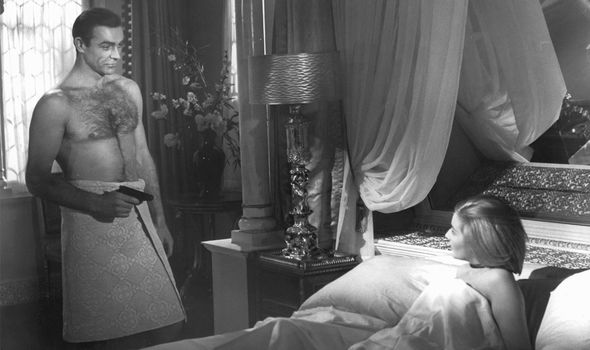 Speaking about his decision to sign-up, Sean said: “It was the kind of conditioning that led me to think, ‘Wow – the Navy – abroad – China’”

But soon after he would realise the military life was not for him.

Sean said: “I had the growing knowledge that the seafaring life wasn’t all that one had fantasised it to be.”

He was particularly frustrated with the roles and ranks – and his understanding that there would always be someone “above” him. 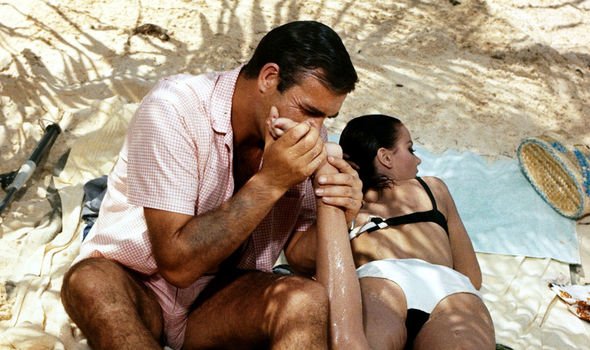 Sean was discharged from the Royal Navy three years into his service after he developed a recurring stomach ulcer – that would flare-up during times of stress.

Returning to Edinburgh, his weekly disability pension of six shilling and eight pence – the equivalent of £10.40  in today’s money – wasn’t the only thing he took home.

The site wrote: “Unlike many tattoos, his were not frivolous— his tattoos reflect two of his lifelong commitments: his family and Scotland.” 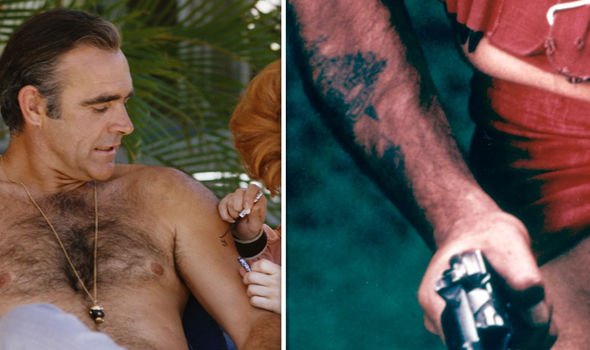 Biographer Mr Callan commented that Sean had “awarded himself the basic naval honour” – two tattoos that were inked on his forearm at a “dockside dive”.

He wrote: “Both bellowed the mindless, conceited chauvinism of the young.

“Scotland Forever’ – inside a bleeding knife-pierced heart and ‘Mum & Dad’ scrolled in a bird’s mouth.”

While Sean may not have savoured his time in the Royal Navy, the lessons it taught him likely stayed with him for life.

It’s arguable that his military training and knowledge about their inner workings could have helped him to understand his titular character – the infamous James Bond.