Inside the Actors Studio host James Lipton has died from cancer, aged 93. The TV host’s wife Kedakai Turner confirmed to TMZ that he died on Monday morning at home after battling bladder cancer.

James Lipton was a titan of the film and entertainment industry

She told the publication: “There are so many James Lipton stories but I’m sure he would like to be remembered as someone who loved what he did and had tremendous respect for all the people he worked with.”

James was an executive producer on Inside the Actors Studio on which he interviewed close to 300 A-list celebrities.

Inside the Actors Studio was initially created as a masterclass for acting students but later debuted on Bravo. 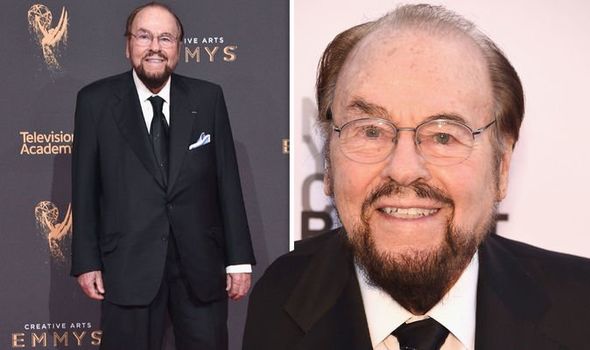 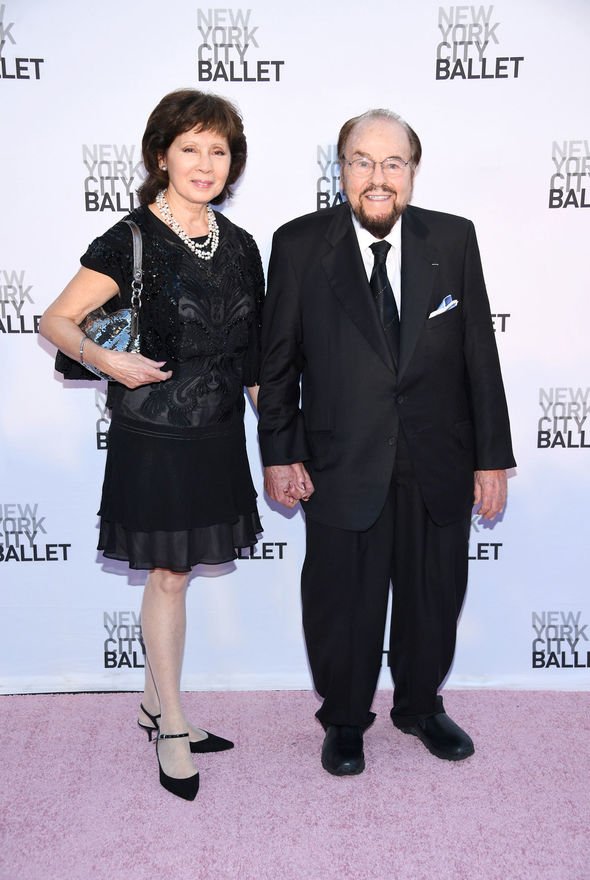 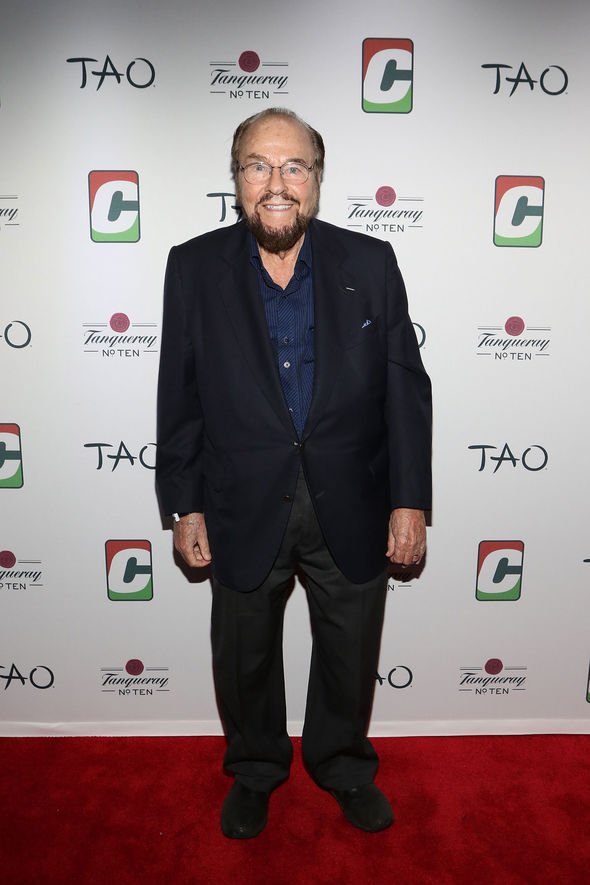 As a host, James became known for focusing his interviews on the craft of acting while avoiding gossip and the personal lives of the guests.

The interviews are believed to have lasted for around four hours before being edited down to one hour for television.

Inside the Actors Studio went on to land 21 Emmy nominations throughout its time on air. 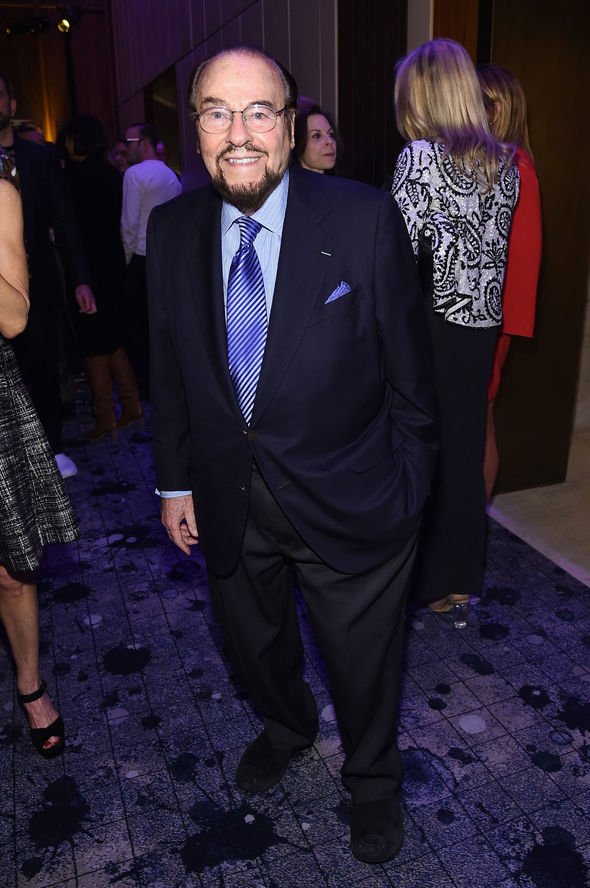 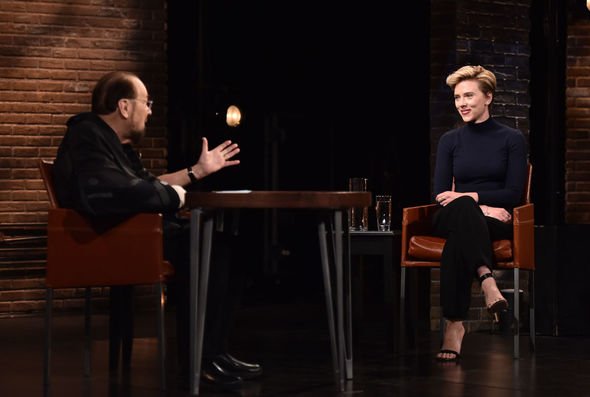 In 2013 it bagged the Emmy for Outstanding Information Series or Special.

Frances Berwick, president of NBCU Lifestyle Networks, paid tribute to the star, saying the had a “profound influence” on the industry.

In a statement, Frances said: “James Lipton was a titan of the film and entertainment industry and had a profound influence on so many.

“I had the pleasure of working with Jim for 20 years on Bravo’s first original series, his pride and joy Inside the Actors Studio.”

The statement concluded: “We all enjoyed and respected his fierce passion, contributions to the craft, comprehensive research and his ability to bring the most intimate interviews ever conducted with A-list actors across generations.

“Bravo and NBCUniversal send our deepest condolences to Jim’s wife Kedakai and all of his family. “

Among his long list of achievements, James was also a writer, lyricist and actor.

In 2005 he appeared in the TV series Bewitched and in 2008 he voiced the Director in Disney animated film Bolt.

The episode, which aired in 2006, was titled Joey and the Actors Studio.