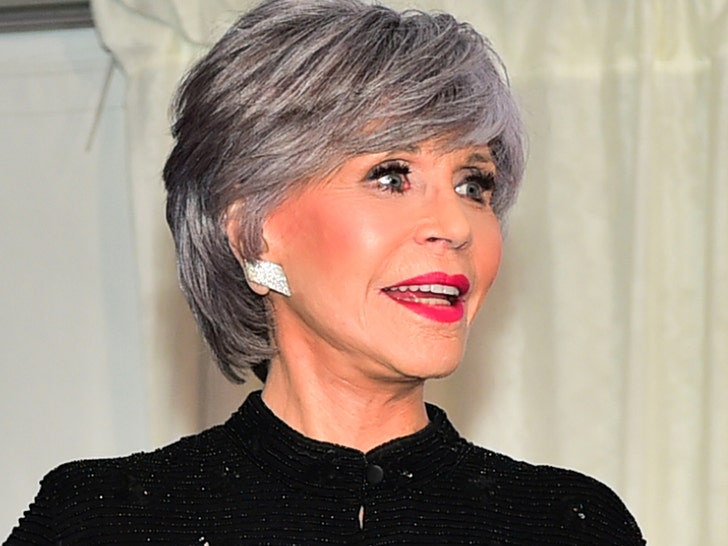 Jane Fonda got a terrific early birthday present — because she’s revealing her cancer’s gone into remission just before her 85th bday.

The actress and activist shared the fantastic news online Thursday … calling the discovery the “BEST BIRTHDAY PRESENT EVER!!!” She says she was told by her oncologist last week that her cancer went into remission, and she can stop undergoing chemotherapy.

She goes on to say how blessed and fortunate she feels, thanking everyone for their good thoughts and prayers … adding “I am confident that it played a role in the good news.”

Jane acknowledges her latest chemo session was “rough,” and the effects from it lasted 2 weeks — “making it hard to accomplish much of anything.”

She does say it wore off in time for her to march at the “first live, in-person Fire Drill Fridays rally” — a gathering that invites firefighters to fight for a healthier and greener world.

As we reported, Jane shockingly announced she was diagnosed with non-Hodgkin’s Lymphoma in September, saying she was set to do chemo for 6 months.