When a fan asked Taylor, 40, whether or not he knew if Stowers, 31, had hopes of becoming a permanent member of the Vanderpump Rules cast, he took the opportunity to slam his former colleague. “She’s wanted by the police for grand theft auto and ‘awol’ from military, bad idea to be on a reality show dude,” he replied at the time. “Someone’s going to jail.” 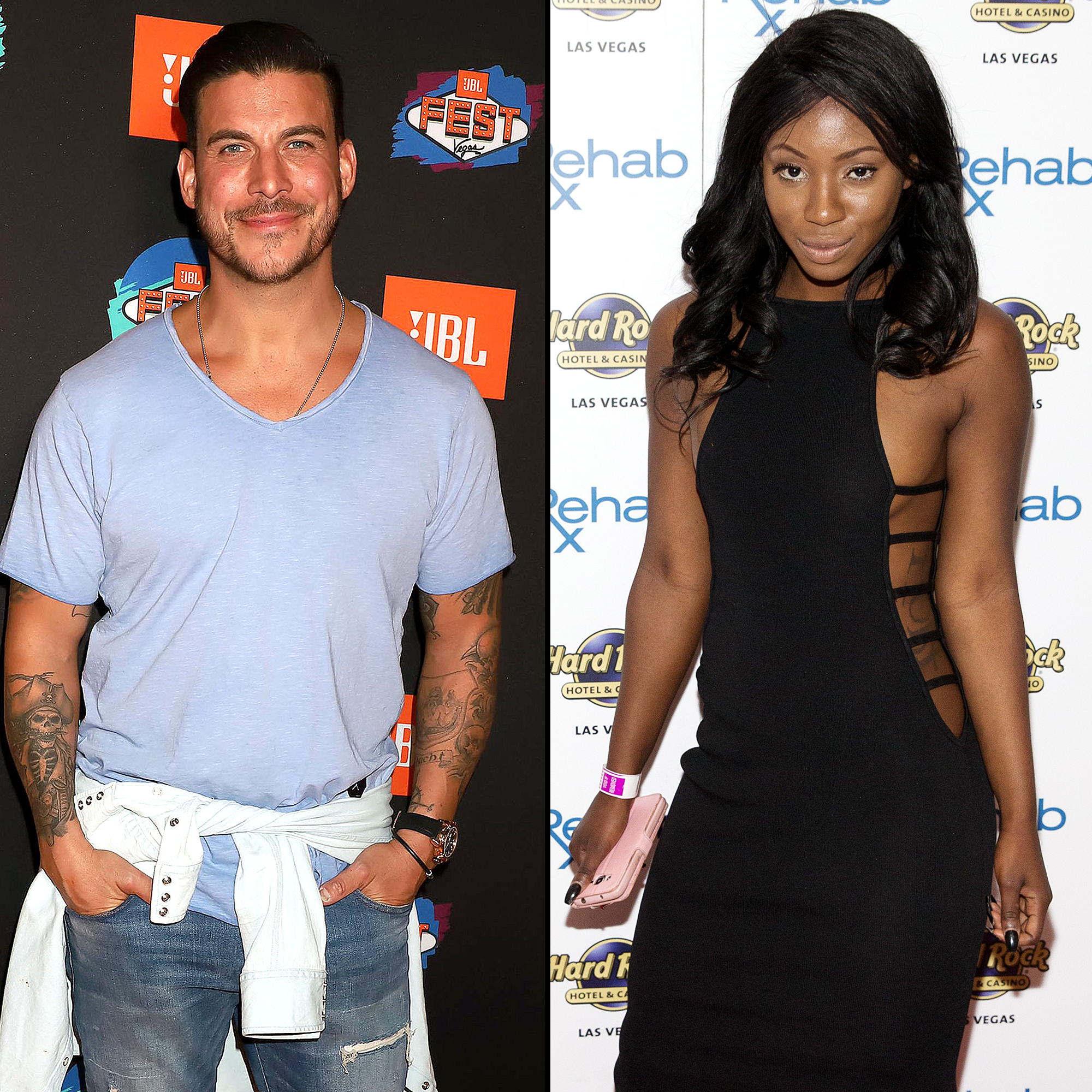 Stowers appeared on the fourth season of the Bravo reality series, which aired between 2015 and 2016. At the beginning of the fifth season, the cast learned that Taylor, who was dating now-wife Brittany Cartwright at the time, had cheated with Stowers. During an Instagram Live conversation with Floribama Shore‘s Candace Rice earlier this month, the former reality star opened up about her experience as the only black cast member on the series.

As she continued to reflect on her time on Vanderpump Rules, she shared shocking claims about Schroeder, 31, and Doute, 37, who she said called the police on her years earlier. The Next Level Basic author previously told a similar story on a since-deleted episode of the “Bitch Bible” podcast in 2018. 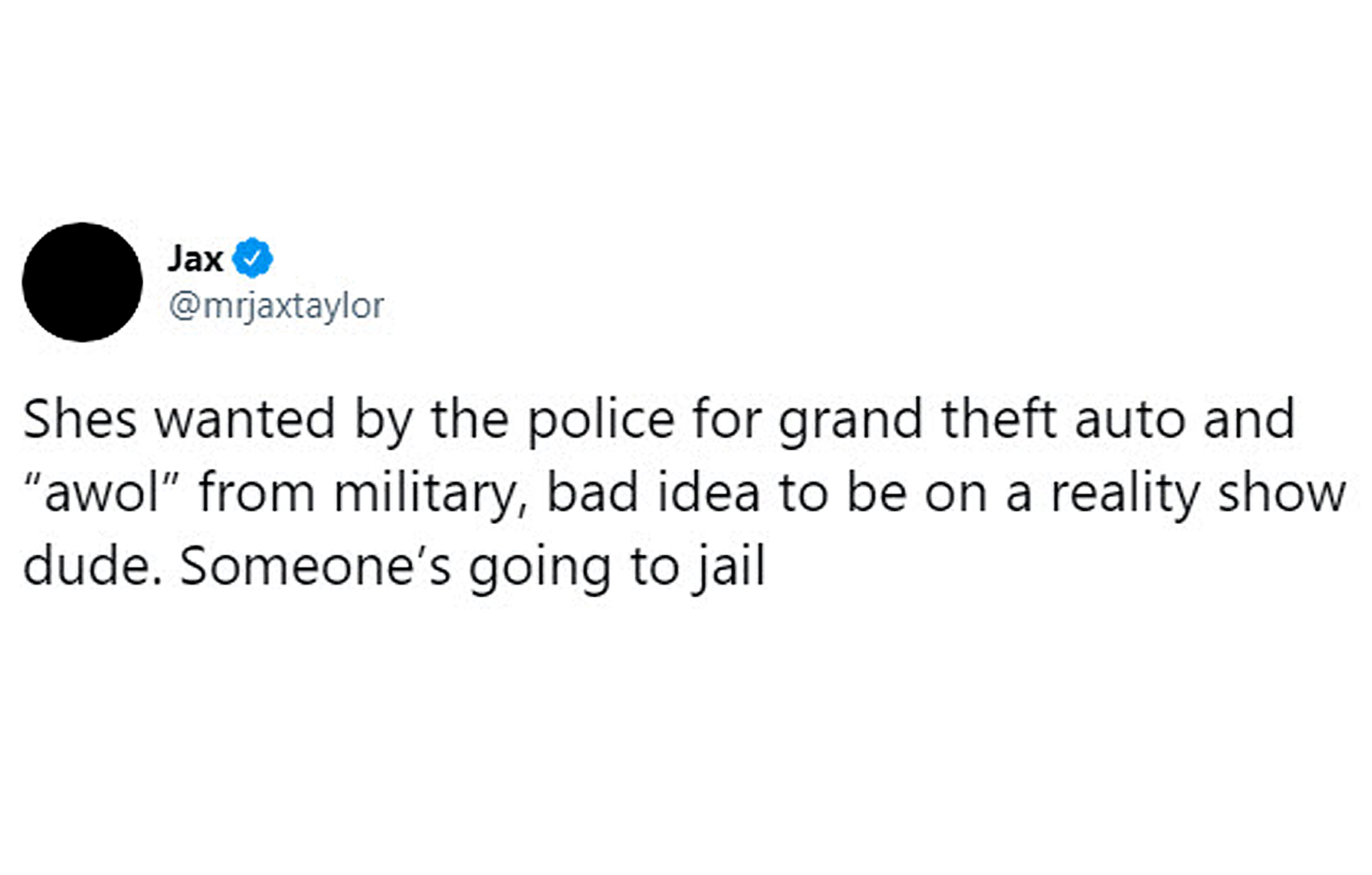 “There was this article on Daily Mail where there was an African American lady,” Stowers told Rice. “They showcased her, and I guess this woman was robbing people. And they called the cops and said it was me. This is like, a true story. I heard this from actually Stassi during an interview. It was just funny because they thought it was me because it was a black woman with a weave. So they just assumed it would be me, and they called the cops on me.”

Shortly after the Challenge alum came forward with allegations about Schroeder and Doute, both women publicly apologized in separate Instagram posts. Despite expressing their regrets on social media, an insider later told Us Weekly exclusively that “Kristen and Stassi didn’t reach out to Faith directly” before posting their statements, “but Jackie Schimmel, host of the ‘Bitch Bible’ podcast where Stassi first told the story, apologized privately.”

In the wake of the controversy, the “Straight Up With Stassi” podcast host lost a number of endorsement deals. Us later learned that she was dropped by her PR company.