Saturday Night Live alum Jay Pharoah shared his experience dealing with police in Los Angeles after he was stopped while out for a walk and one officer kneeled on his neck.

The comedian, 32, recounted the incident in an Instagram video — which featured security footage of the police officers detaining him — shared on Friday, June 12. “I was exercising. As I’m walking across the street … I see an officer to the left of me. I’m not thinking anything of it because I’m a law-abiding citizen,” he recalled. “I see him coming with guns blazing. I see him say, ‘Get on the ground. Put your hands up like you’re an airplane.’ As he’s looking at me, I’m thinking that he’s making a mistake.” 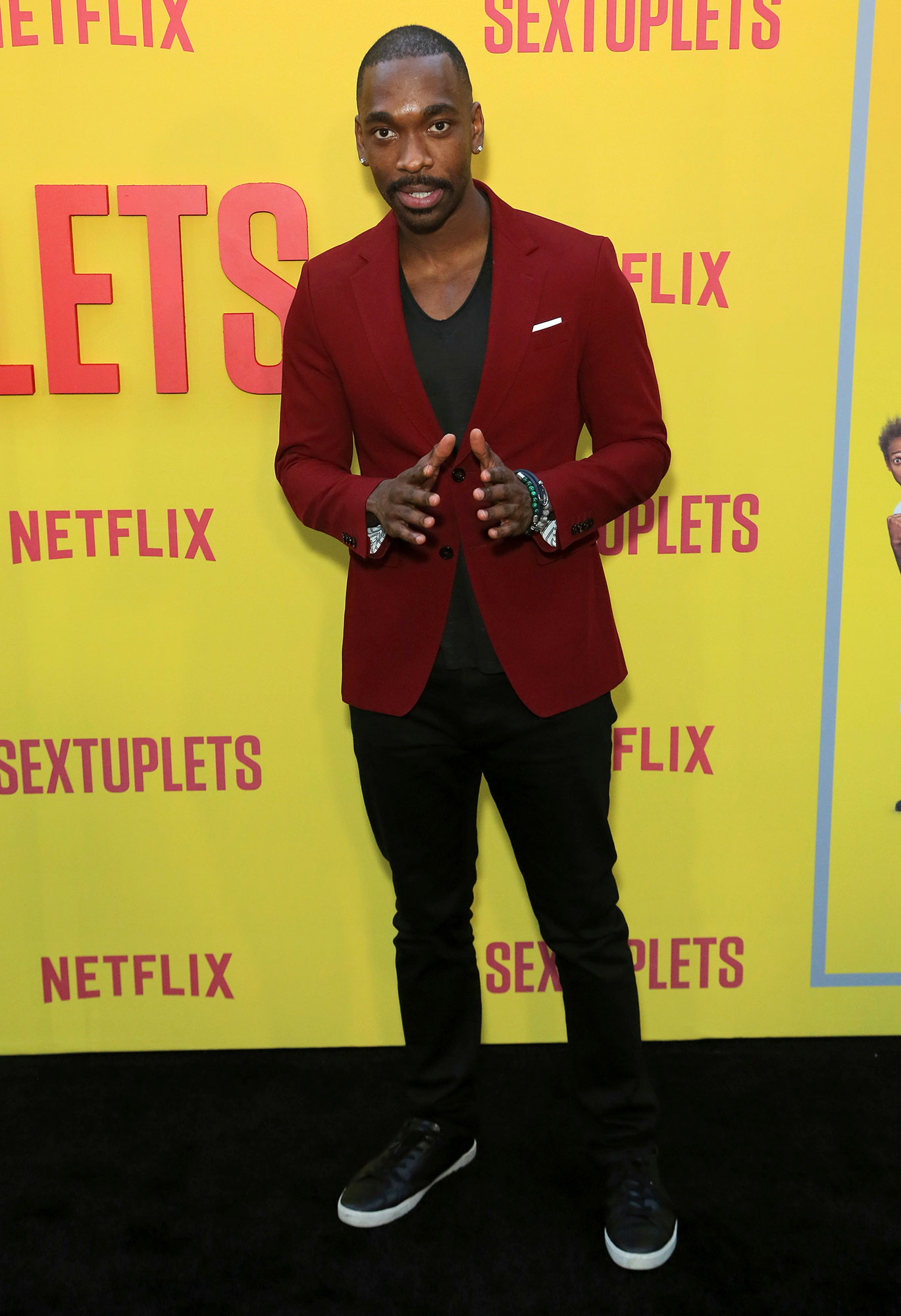 As evidenced by the security tape, a police officer kneeled on his neck as others surrounded him while he was on the ground. “They put me in cuffs. The officer took his knee, put it on my neck. It wasn’t as long as George Floyd, but I know how that feels,” he said, referencing the 46-year-old man who died in Minneapolis after police officer Derek Chauvin pressed his knee into his neck for nearly nine minutes.

The authorities told the A Million Little Things star that he “fit the description of a black man” they were looking for in the area. He responded that they should “Google right now Jay Pharoah [and] you will see that you made a big mistake.” He was then released.

Pharoah explained that his parents “tried to shelter” him and his sister “for years,” so he did not “experience firsthand racism in America until this year.” He added: “Black lives always matter. My life matters. I’m still here to tell my story, but I could’ve easily been an Ahmaud Arbery or a George Floyd.”

The actor then encouraged his fans to educate themselves on laws so they know what to do if faced with a similar situation. “We as a country can’t breathe anymore,” he concluded. “We are tired, we are sick, and we are tired of it. I can’t breathe.”

Arbery was killed in Georgia in February while jogging. Gregory and Travis McMichael were arrested on charges of felony murder and aggravated assault. William “Roddie” Bryan was charged with felony murder and attempt to commit false imprisonment.