Jean Kennedy Smith, a sister to President Kennedy and skilled diplomat in her own right, who helped paved the way for the formal peace agreements in Northern Ireland as the U.S. ambassador to Ireland in the ’90s, has died. She passed away in her Manhattan apartment at the age of 92, her daughter Kym confirmed the news to the New York Times this morning.

In addition to Kym, Smith is survived by her two sons, Stephen Jr. and William, her daughter, Amanda; and six grandchildren. Her husband Stephen Edward Smith passed away in 1990. 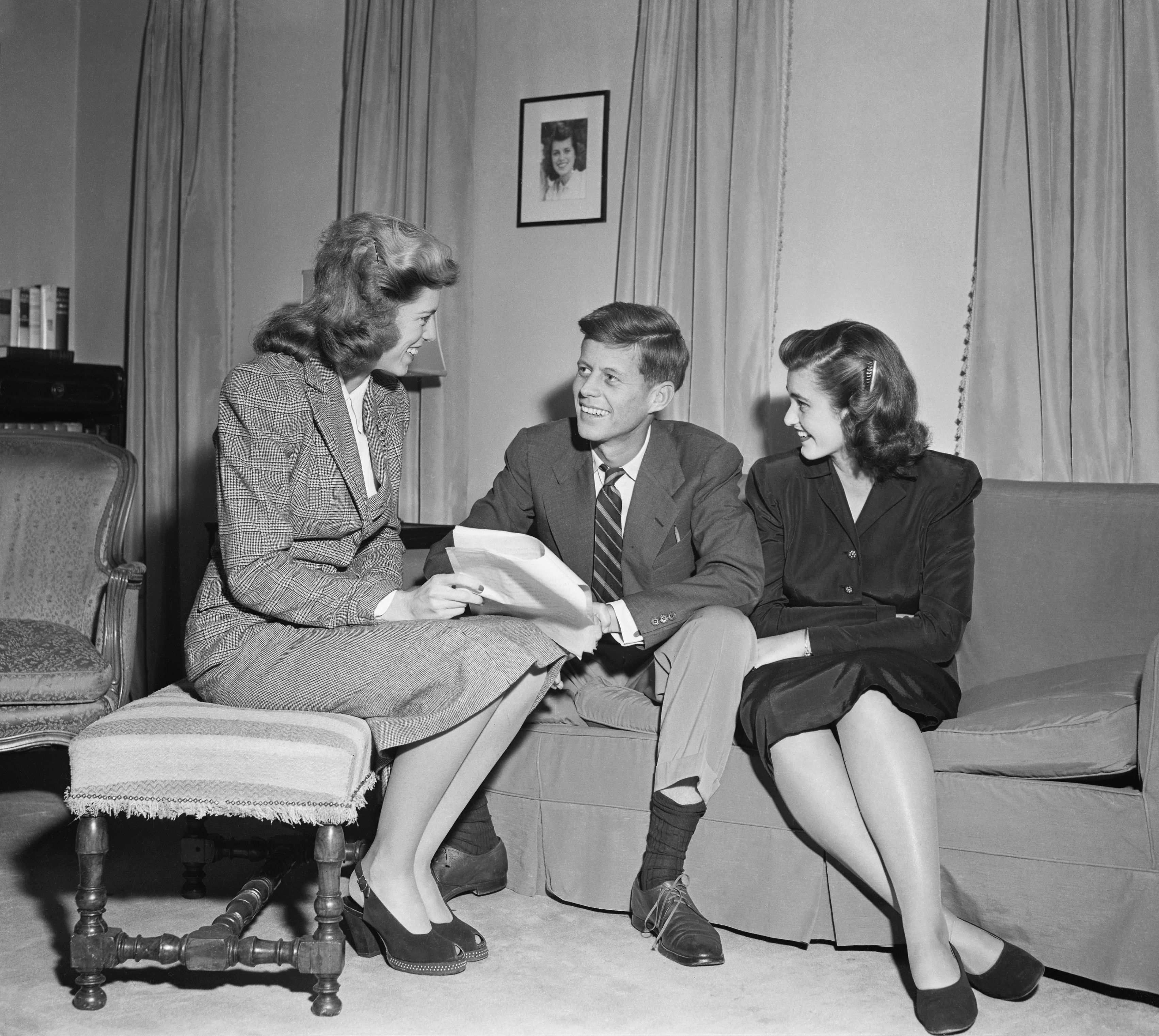 Smith was the last living sibling of President Kennedy, having outlived her seven brothers and sisters, several of whom died under tragic circumstances. And like her brothers John, Robert, and Ted, she too worked in government, serving as the United States ambassador to Ireland from 1993 to 1998.

“The Irish people were willing to take me at face value, to give me the benefit of the doubt because I was a Kennedy,” she said, per the Times, reflecting on her role in helping to bring peace to the region. “I was a cog, really, in the machine that was moving. I was fortunate to be here to perhaps add momentum to what was happening.”

“I never sat down and said, ‘Now I must make a contribution, that one person can make a difference,’” she said. “But I felt I was in a position where I could contribute. I never thought of it in the light of history or my brothers. I just felt I had an obligation.” 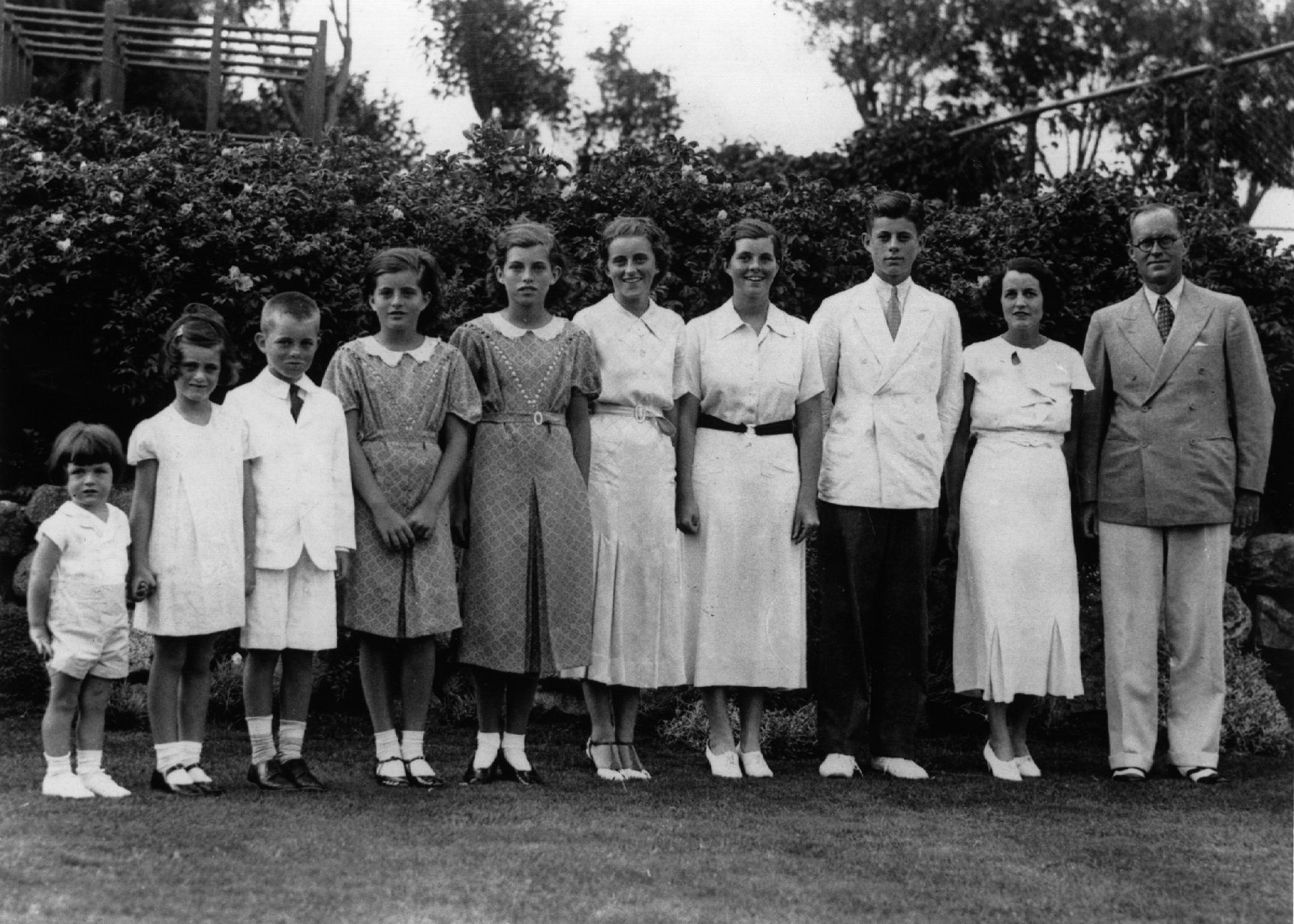 In 2016, Smith released a memoir, called The Nine of Us: Growing Up Kennedy, sharing for the first time, stories of her childhood, and memories of her brothers and sisters as kids.

“I hope that people who read this book better understand who my parents, brothers and sisters truly were,” she told Town & Country at the time. “They were real people who loved each other and loved this country. They kidded each other, played together, learned hard lessons, and tried to make the most out of every day.”

From: Town & Country US