Jeffrey Wright opened up exclusively to Us Weekly about 25 things you might not know about him — including his most embarrassing moment on stage, his best subject in college as a political science major and the best dish he makes. Read on to learn more about the Westworld actor.

1. My favorite food indulgence is a charred, buttery, pink-in-the-middle steak.

2. My first job was as a locker room attendant in a public swimming pool in Washington, D.C., when I was 14.

3. My first splurge after I was working on Broadway in the ’90s was a 27-inch color TV. It was a big deal at the time.

4. When I was younger, I wanted to do hurling.

5. I was starstruck meeting Muhammad Ali and Angela Davis.

6. I took up surfing while filming The Hunger Games in Oahu, Hawaii.

7. If I weren’t an actor, I’d be surfing every day and eating lots of fresh fish.

8. My best subject in college was constitutional law. My worst subject was oversleeping.

10. The album I have on my turntable right now is Miles Davis’ ’Round About Midnight. Keepin’ it old-school.

11. The coolest thing about working on a James Bond movie [No Time to Die] is just that you get to be in a Bond movie! 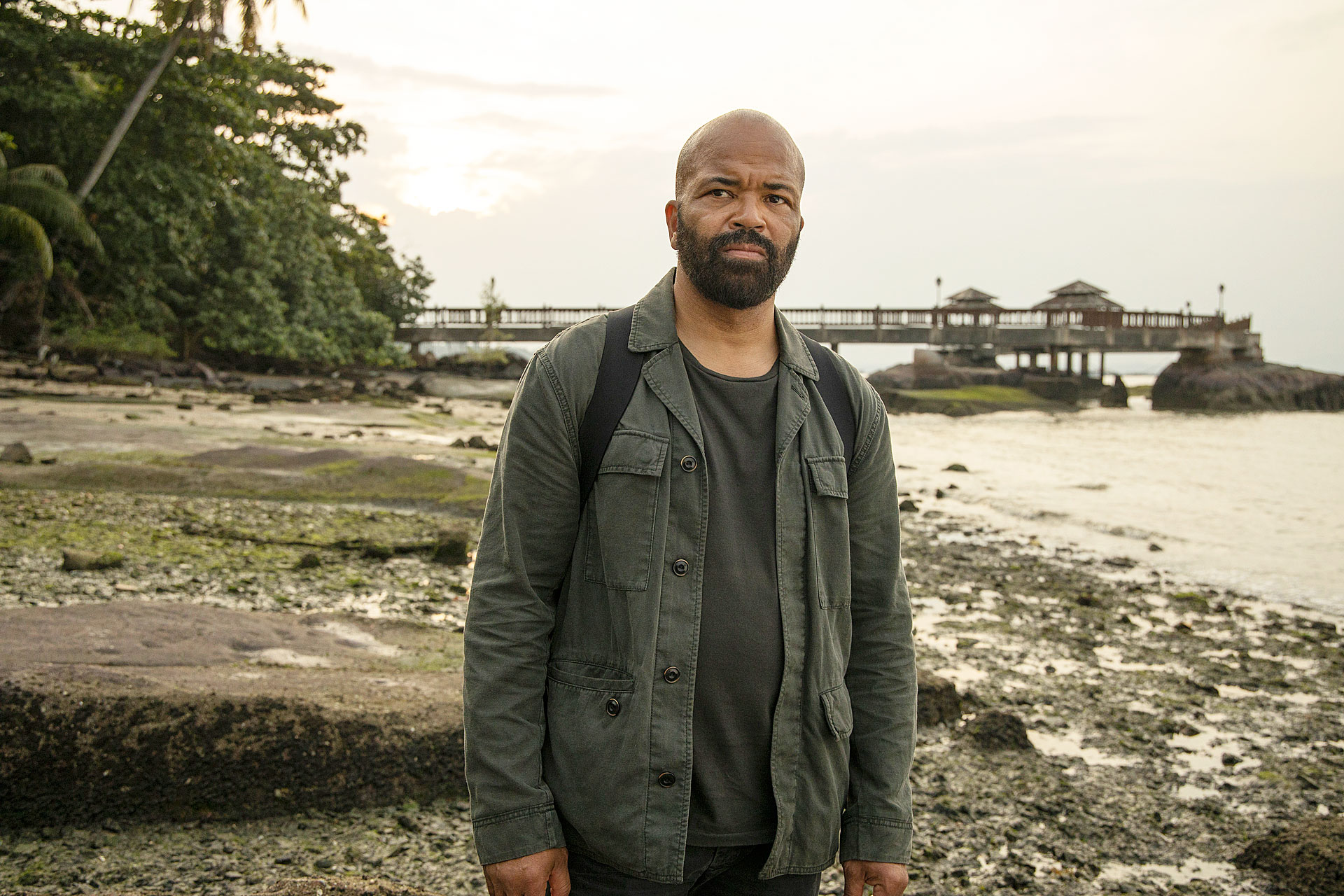 12. My favorite movie is Apocalypse Now. I’ve watched it 500 times.

13. My dream role is a character in a Shakespeare play.

14. I was a huge fan of Adam West’s Batman. I’d watch every day after school and built my own Batcave out of cardboard.

15. My least-favorite TV shows are political news, but I find myself watching them every day. There’s some type of masochistic side of me that likes it.

16. I’m pretty mean in the kitchen. My biggest crowd-pleasers are my charred grilled oysters.

17. I took custom coasters from the set of Wes Anderson’s [upcoming] movie The French Dispatch. They’re up on my wall.

18. My favorite places to vacation are Hawaii and Paris.

19. I cherish the guys I played lacrosse with the most. We’ve stayed close for five decades.

20. One time I was with my kids and an aggressive fan asked for a selfie and I didn’t take kindly to it. The woman vowed never to watch anything I was ever in again. My kids love to bring that up.

21. Sometimes we have 20-hour days on Westworld, but it’s so worth it in the end.

22. I used to skateboard a lot as a kid until I broke my leg.

23. My celebrity childhood crush was Diahann Carroll as Julia.

24. My first music festival experience was Live Aid in Philly [in 1985]. It was an incredible moment.

25. My most embarrassing moment on stage was in the early 2000s when a cellphone went off. I shouted some type of obscenity at whomever was receiving a call. I was upset it broke my focus.