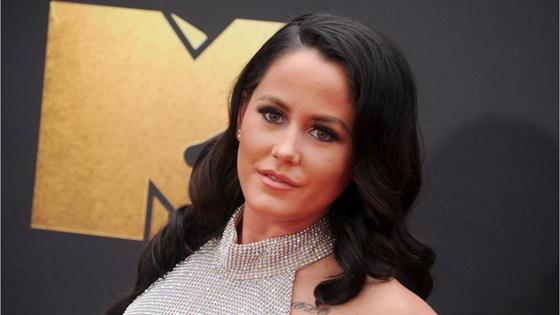 “Yes, me and him are deciding to work it out right now and uh, we’re taking it slowly,” the former Teen Mom 2 star announced the news during a YouTube Q&A on Saturday, March 21.

ICYMI, Evans and her husband broke up last October and after their split, the 28-year-old obtained a temporary restraining order against Eason. Earlier this year she dropped the order and in February, the two were spotted together, sparking reconciliation rumors.

In an interview with E! News last month, Evans shared that the two were “considering counseling.”

During her YouTube Q&A, Evans read a question from a fan that asked if Eason had changed enough for her to choose to go back to him. She answered, “A lot of things have changed. Me and him have decided to just remain positive no matter what and if we have an issue, we really need to talk it out. I wanna’ tell you guys that David has never abused the children, he has never abused me.”

She went on, “We have always had disagreements and those disagreements would turn into big arguments and this is the reason why I decided to go back home and work out my relationship because ultimately, this is for my family.”

Evans shares a 3-year-old daughter Ensley with Eason and is also mother to sons Jace, 10, with ex Andrew Lewis, and Kaiser, 5, with ex Nathan Griffith.

Following her split from Eason, Evans temporarily moved to Nashville, Tennessee but during her Q&A, she revealed that she’s back in her North Carolina home, “I’m living here permanently now.”

She added, “The reason why I came to North Carolina is because I cannot afford rent and a mortgage, I have to choose one or the other. I have a house here that I own, I don’t own the apartment in Tennessee, so I decided to move back. All the kids have their own space here, it’s very spacious, we have 11 acres of land for them to play on,” she explained. “Kaiser and Ensley, they really miss the animals, they really miss the chickens, the goats, everything. So we decided to come back here and things are going pretty smooth.”

During her Q&A, Evans also spoke about how the two went about their reconciliation. 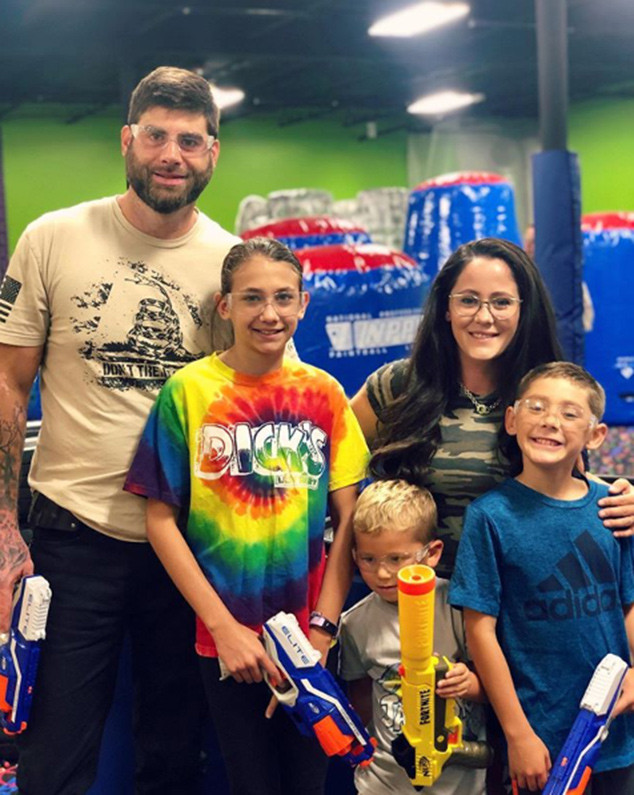 “While I was in Tennessee, I’m not gonna lie, I contacted David first and I told him, I said, ‘I’m sorry,’ and he contacted me back and he said, ‘For what?’ and I said, ‘I think we just ended things abruptly and I think we need to try to work things out for our family and our marriage. And he said, ‘okay.’ So once we started talking again, you know he did come visit two or three times and when he did, before I moved back to North Carolina, I told him, I said, ‘Things have got to change. We cannot be so unhappy. We have to start communicating with each other about our problems and we have to sort it out and we can’t let the same thing keep happening or the same topic for an argument keep occurring’,” she explained.

Ultimately, Evans didn’t want to go through another “failed marriage.”

She concluded, “So I distanced myself for a little bit and I realized that’s not what I wanted and I needed to work out my marriage. And I didn’t want another failed marriage and I just wanted the kids to be happy.”