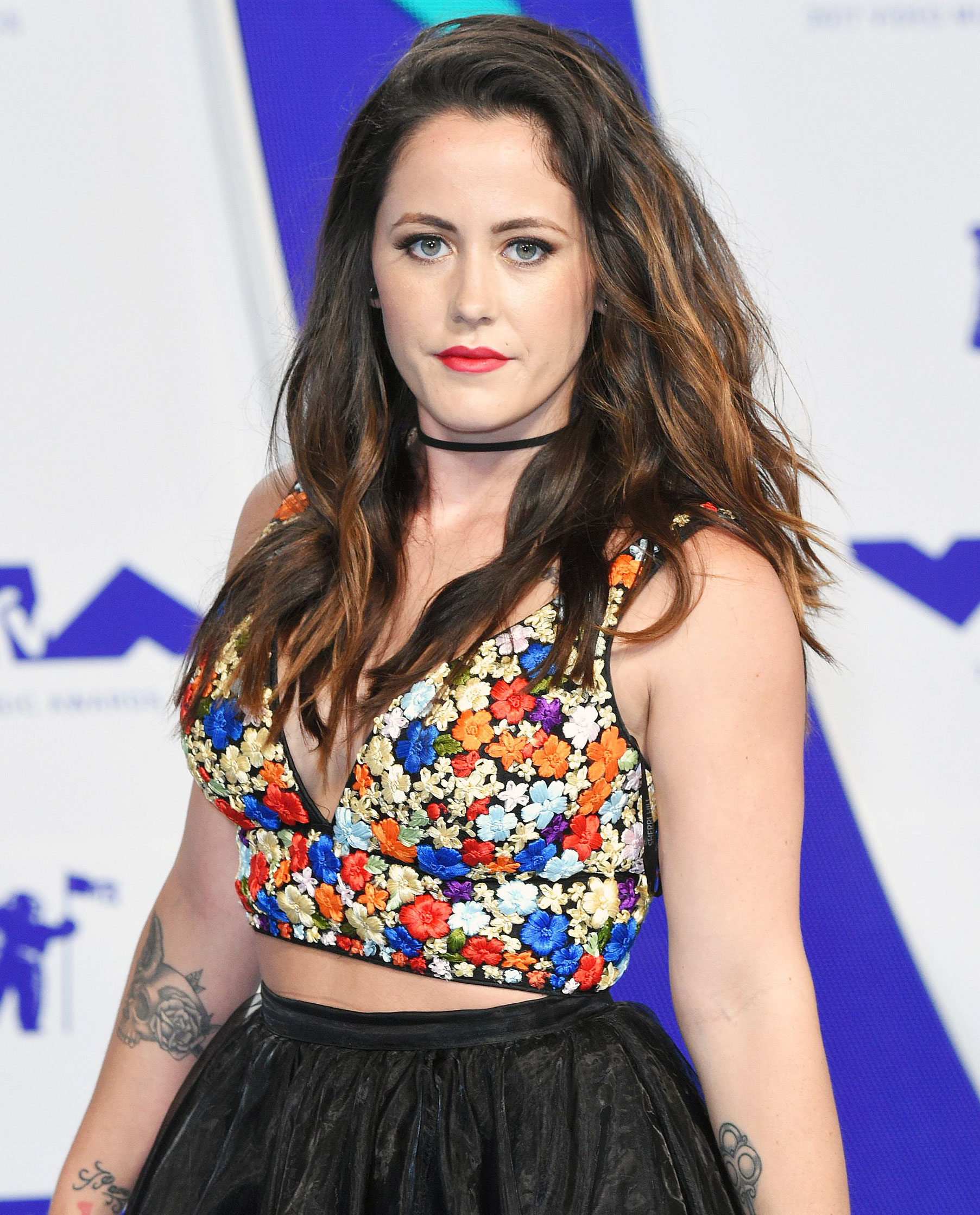 Speaking out. Jenelle Evans candidly addressed how being a public figure has negatively affected her mental health, especially when it comes to online trolls.

“Sometimes it gets to you really bad,” the Teen Mom alum, 28, said on the “Dumb Blonde” podcast on Wednesday, March 18. “You have to ignore all of it. You have to put down your phone and focus on something else.”

Evans was asked about whether comments from trolls have caused her to experience “depression and anxiety.” In response, she admitted, “Definitely, and a lot lately.”

The former MTV star then noted that it appears as if “everyone wants to know about my life 10x harder” now that she’s no longer on TV. However, she revealed that she has enjoyed not having every detail about in front of the camera.

“I’m just living my life right now,” she shared. “Everyone is wanting to know my life, and I’m just sitting here and doing what I do and trying to lay low.”

This past year was very rocky for Evans. In May 2019, her estranged husband David Eason fatally wounded their dog Nugget after the pet nipped at their 3-year-old daughter, Ensley. Thereafter, MTV fired Evans from Teen Mom. She and Eason, 31, also lost custody of Ensley, Kaiser, 5, and Eason’s daughter Maryssa, 12, following the shooting incident.

Evans and Eason regained custody of all three children in July 2019. “I am ecstatic to regain custody of my kids,” she told Us Weekly exclusively at the time. “Throughout this long process and final decision, I am excited to be moving forward and continuing to show America I’m a good parent.”

The reality star’s mother, Barbara Evans, has custody of her 10-year-old son Jace, who she shares with ex Andrew Lewis.

On Halloween in 2019, Evan confirmed that she was filing for divorce from Eason after two years of marriage. She noted via Instagram that her “time away from Teen Mom” has allowed her to reflect on her life and what’s best for her moving forward.

“I know I need to make changes. I’m starting that now,” she wrote. “The kids and I have moved away from David. Nobody gets into a marriage expecting it to end, but I know that’s what is best for me, and for my kids. Today I’ve filed papers to start that process. I appreciate the support from everybody who has asked how I am. Me and the kids are doing great. We need some time to be together, but you’ll hear from us again soon.”