It’s game over for Amy Schneider.

The 42-year-old “Jeopardy!” contestant’s win streak came to an end on Wednesday night after she clenched 40 consecutive victories, putting her a No. 2 on the show’s all-time consecutive winner list.

During Wednesday night’s episode, the Oakland, California engineering manager was bested by Chicago librarian Rhone Talsma, who clocked in at $29,600 in winnings for the night, while Schneider earned $19,600.

The question that stumped the long-running champ fell under the category “Countries of the World.” At the time, Schneider led $27,600-$17,600. 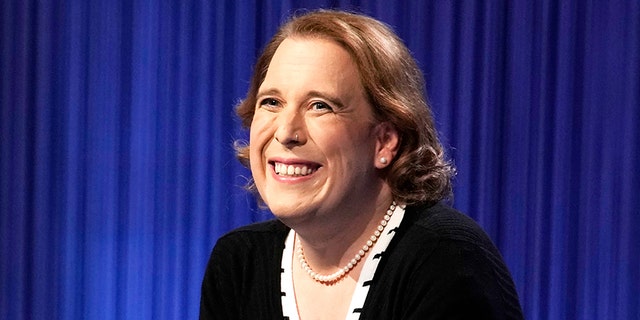 “The only nation in the world whose name in English ends with an ‘H’ and is also one of the 10 most populous,” read the provided answer. The question that would earn points was, “What is Bangladesh?”

“I had thought that Rhone was going to be tough going into it,” Schneider said in a statement obtained by Fox News Digital. “I loved hanging out with him, we had great conversation before the taping, but I could tell that he was here to play and that he was going to be good.” 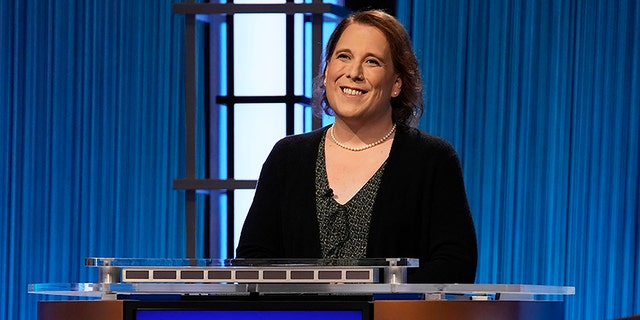 In the statement, Schneider admitted that while she came close to winning, she could feel herself “slipping a little bit,” and knew she was in for a “battle all the way.”

“It’s really been an honor,” Schneider continued. “To know that I’m one of the most successful people at a game I’ve loved since I was a kid and to know that I’m a part of its history now, I just don’t know how to process it.”

Schneider will have another opportunity to prove her greatness this fall when she competes on the “Tournament of Champions” series. 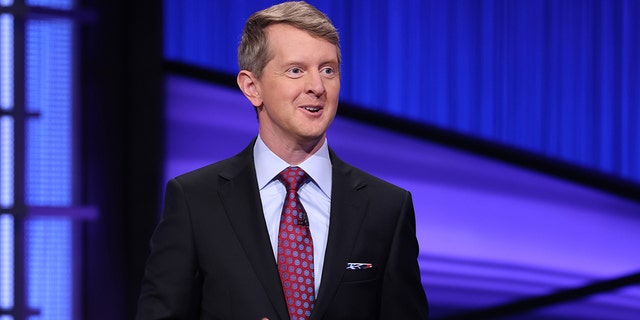 Ken Jennings is the only "Jeopardy!" champ with more consecutive wins than Schneider with 74 wins of his own. He is currently hosting the game show as producers search for a new permanent host.
(Jeopardy Productions Inc.)

Talsma, who will compete against two new players on Thursday, said he’s “still in shock over the win.”

“I was so excited to be here and I just wanted to do my best,” he said. “I did not expect to be facing a 40-day champion, and I was excited to maybe see someone else slay the giant. I just really didn’t think it was going to be me, so I’m thrilled.”