Jeremy Clarkson was on Have I got News For You in 2008 when he and Ian Hislop became embroiled in a verbal sparring match. The light-hearted row began when Clarkson told the audience he wasn’t responsible for the show’s script. Hislop jibed back: ‘It’s like when I read your column (in the Sunday Times). I think: ‘I wonder who did this?’” Clarkson responded by shouting “beast” before throwing a pen at his counterpart.

The journalist responded in a similarly joking fashion: “He threw a pen at me because he has no use for it.”

But then he realised he was bleeding.

Hislop then added: “I was hoping to get under your skin. And you get under mine!”

Clarkson later told Hislop he was the second person he had wounded in his life.

In 2015, Hislop continued to go after Clarkson when he returned on the show. 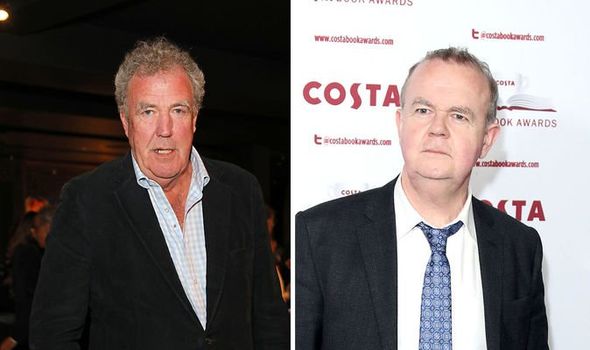 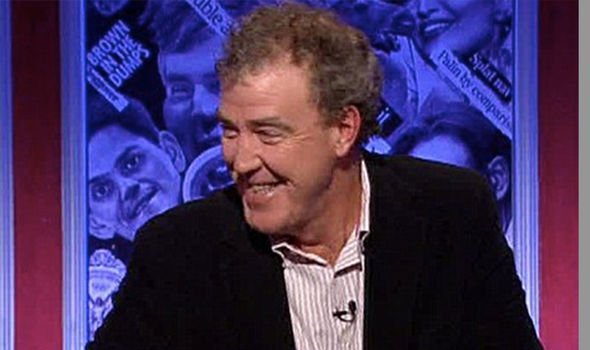 He had just been sacked from Top Gear after an incident involving a producer, and the panel took no prisoners as they swiped at the former BBC heavyweight.

Osman said: “You remember how to punch don’t you?” and Merton laughed: “Oooh, he’s rolling up his sleeve.”

Camilla Long told him it was “very naughty” to have hit colleague Oisin Tymon for failing to find him a hot steak, Clarkson agreed. 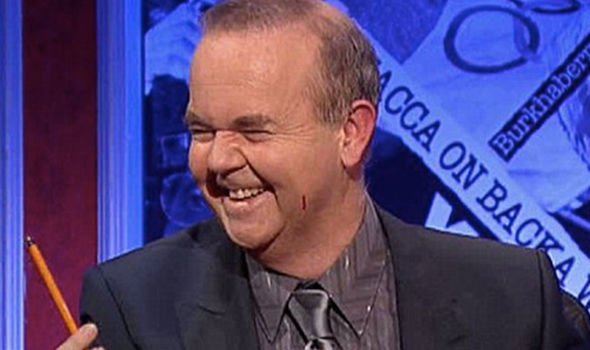 But asked if he regretted it, he replied: “Yeah – apart from the pay rise.”

Ian Hislop enjoys mocking the elite, both in showbiz and in politics.

More recently, he attracted headlines for his critique of Dominic Cummings after he drove 260 miles to Durham despite the UK still being in lockdown.

On Have I got News for You this week, Hislop said: “He gave an hour and a half of utter twaddle. It’s absolutely clear he did break the regulations. 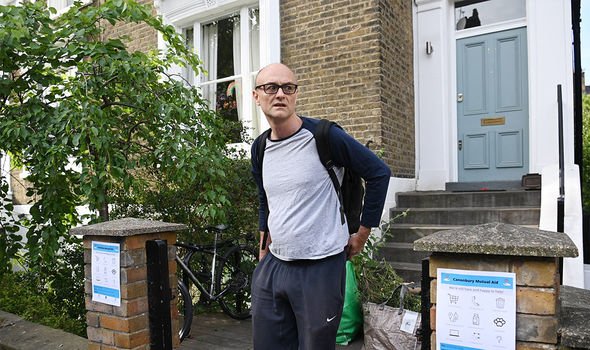 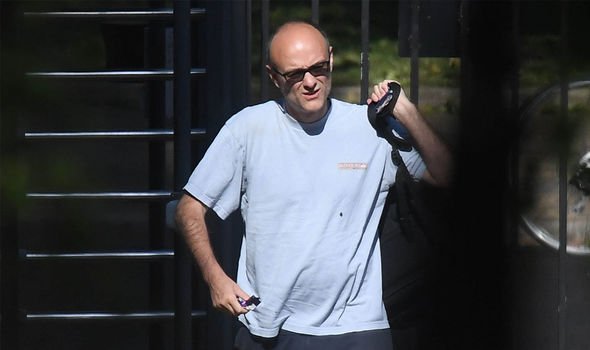 “He found one tiny clause which he said made an exception, but that didn’t cover the journey, for example, his [second] journey to Barnard Castle.

“It was nonsense. It was absolute nonsense and I suppose people were cross because they think he’s taking us for an idiot.

“I mean the eye test thing is marvellous. The idea you’re not sure if you can drive back to London so, in order to test your eyesight, you put your four-year-old in the back of the car and drive around and see if you can knock over any pedestrians to maybe smack into a bollard.”

Ian went on to rant: “I think his greatest irritation is, he said at the beginning of it, all the press are doing is giving misinformation about my whereabouts.

“This man has become the centre of the story and I just cannot understand why he hasn’t resigned, that’s Boris.”