Jesse McCartney mourned the loss of his former Dream Street bandmate Chris Trousdale following his death on Tuesday, June 2, due to COVID-19 complications.

“It pains me to say that an old friend, Chris Trousdale, from my early days in the music industry has passed away due to complications from COVID-19,” McCartney, 33, wrote via Instagram on Wednesday, June 3. “Chris had an explosively charming personality with boundless amounts of talent.”

The Summerland alum and Trousdale, who was 34 at the time of his death, were two of five members of the early 2000s boyband, alongside Greg Raposo, Matt Ballinger and Frankie Galasso, which McCartney has fond memories of. 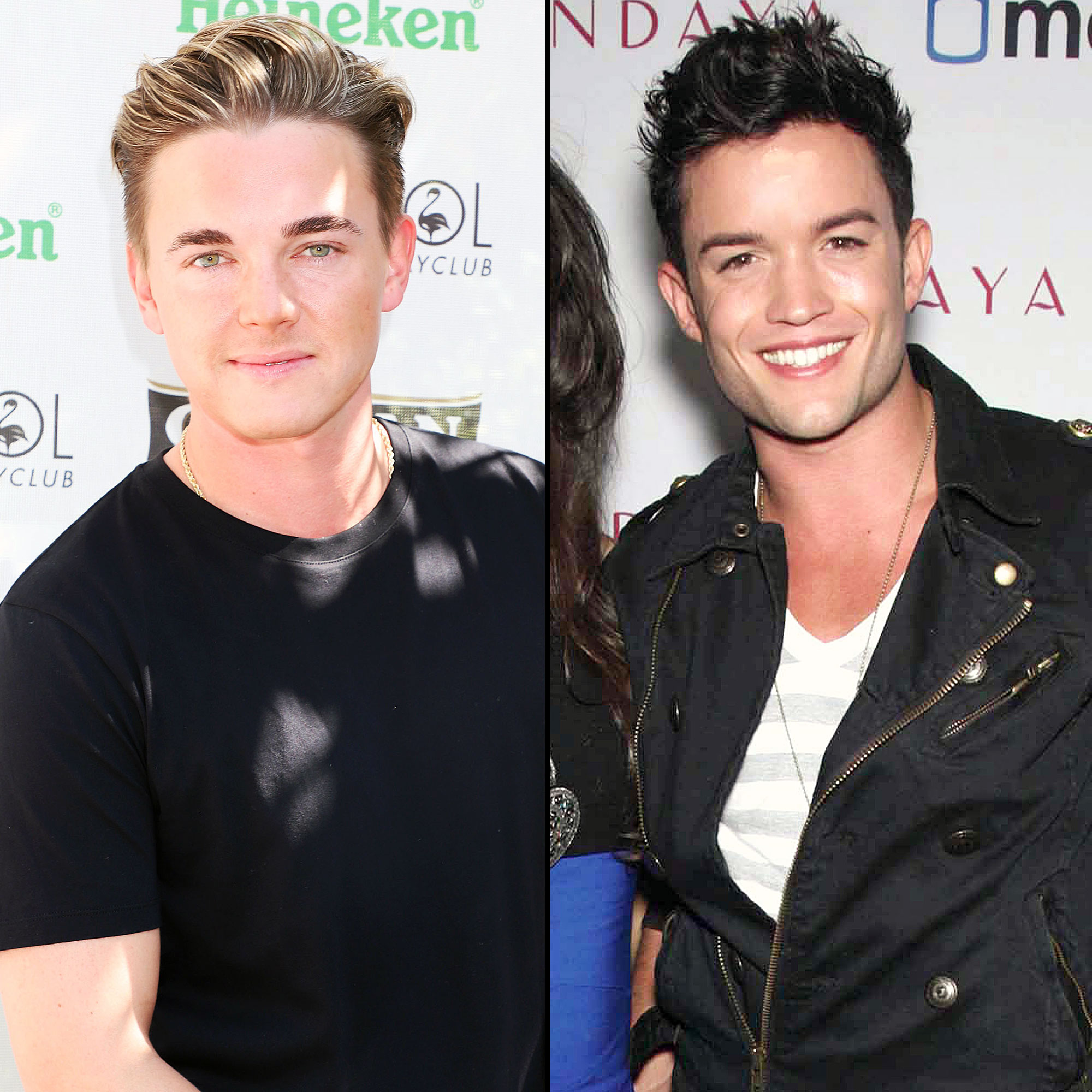 “We were young kids with budding talent who shared an overwhelming love for music and performing. Chris, in my opinion, was the most popular among us, who had a way of drawing every eye to what he was doing on stage,” the “Better With You” singer wrote.

The former Masked Singer contestant gushed about Trousdale’s ability to quickly pick up a dance number that would take the other days to learn, writing, that he “truly envied him as a performer.”

“We were a part of something people never get to experience in an entire lifetime at the tender ages of 12 and 14. Although we were a band for only 3 years, at that age, it feels like a lifetime and we built a real brotherhood,” McCartney explained. “In later years, we would grow apart as our lives would take different turns, but I would often reflect on our early days together and think about how exciting it all was.”

The “Beautiful Soul” crooner added: “My deepest sympathies go out to his mother whom I know cherished him dearly. RIP Chris. I’ll never forget your smile. #DreamStreet #ChrisTrousdale.”

Trousdale’s rep confirmed his passing in a statement to Us Weekly on Wednesday, one day after he died at a hospital in Burbank, California, after getting sick with the coronavirus.

“It is with a heavy heart that we confirm the passing of Chris Trousdale on June, 2, 2020 from an undisclosed illness. He was a light to so many and will be missed dearly by his family, friends and fans all over the world,” the statement read. “Although it felt like he belonged to us all, the family is requesting that you respect their privacy at this time of grieving. Should you wish to make a donation in his honor, please give to ASPCA.”

McCartney told Us exclusively last month that he would be up for a reunion for the boy band if the timing was right.

“Never say never!” the “Yours” singer told Us in May. “Dream Street was so important for me for the building blocks in my life about recording music, singing and dancing, collaborating and working well with others, so yeah. I’ll never say never, crazier things have happened!”

Following his time with Dream Street, Trousdale continued his Hollywood career by acting and singing. The late star, who got his start on Broadway, appeared on Disney’s Shake It Up and Days of Our Lives.

He also auditioned for The Voice in 2012, but didn’t make it past the audition stage. The Florida native continued to pursue music on his own releasing the single, “Dance for Love” in 2018 and “Summer” in 2019.

Given the constantly evolving nature of COVID-19, Us Weekly wants our readers to have access to the most accurate resources. For the most up-to-date coronavirus information, guidance and support, consult the CDC, WHO and information from local public health officials. If you’re experiencing coronavirus symptoms, call your primary care provider for medical advice.