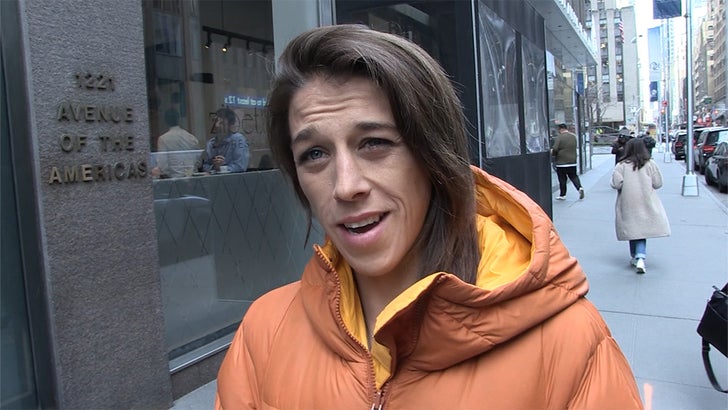 “[Colby Covington‘s] a prick. I don’t care about this guy. He doesn’t know how to act. He’s not a real man.”

That is UFC star Joanna Jedrzejczyk talking about Colby — her American Top Team gym mate — and it’s crystal clear she hates his guts.

Earlier this week TMZ Sports talked to 32-year-old Jedrzejczyk — who’s fighting strawweight champ Weili Zhang at UFC 248 this weekend — and asked about her inter-gym beef with the welterweight star.

“[Colby] was talking s**t about Dustin Poirier, Jorge Masvidal, who he was friends with. You can’t do that, ya know?”

Joanna — who got into an argument with Covington a few months back — says the managers and coaches who run the ATT gym, and put in a helluva lot of work … so fighters don’t have to be best buds, but they do need to respect each other.

“We have so many athletes from all over the world, different cultures, different experiences. But, we are all working together, supporting each other. Sometimes you like someone more, sometimes less. But, show some respect to your teammate.”

“Don’t talk bad about your teammates. This is what Colby did and he’s paying the price.”

Despite the beef, Jedrzejczyk actually says she wishes CC luck … before doling out this last dig when we asked if Colby needed a reality check.

“No, Usman already did that, and he humbled him. He’s better.” 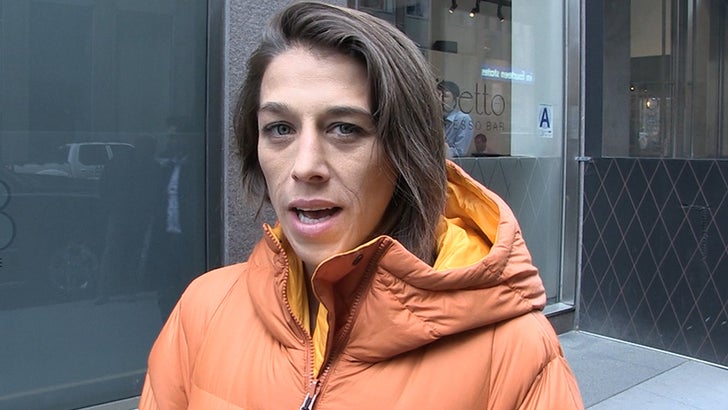