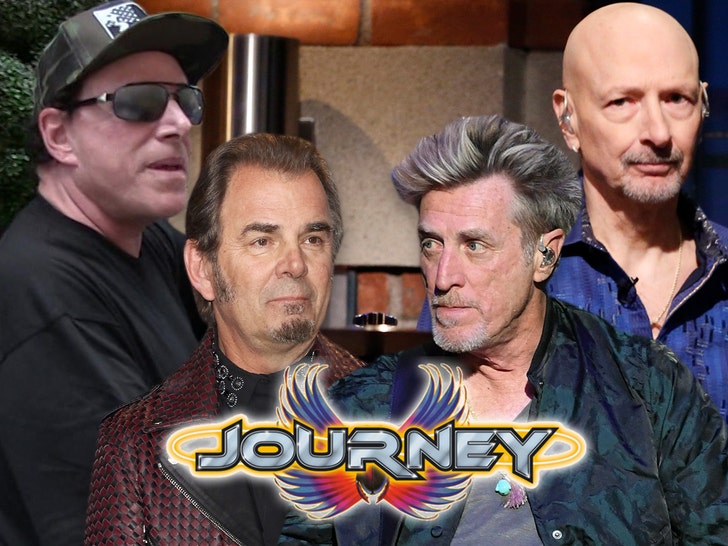 Journey’s leader, Neal Schon, is sending his bassist and drummer on their “Separate Ways” … for allegedly trying to hijack the group name in a scheme that’s landed them all in court.

According to the lawsuit Russ and Steve allegedly thought the move would give them access the “Journey” name, thereby allowing them to make millions for themselves after retiring. Neal and Jonathan say their rhythm section recently decided to hang it up.

Ill-conceived plan, though, according to docs, obtained by TMZ. Neal and Jonathan say the band name is already licensed to another corporation called “Elmo” … which was setup by former lead singer Steve Perry, Neal and Jonathan back in 1985. 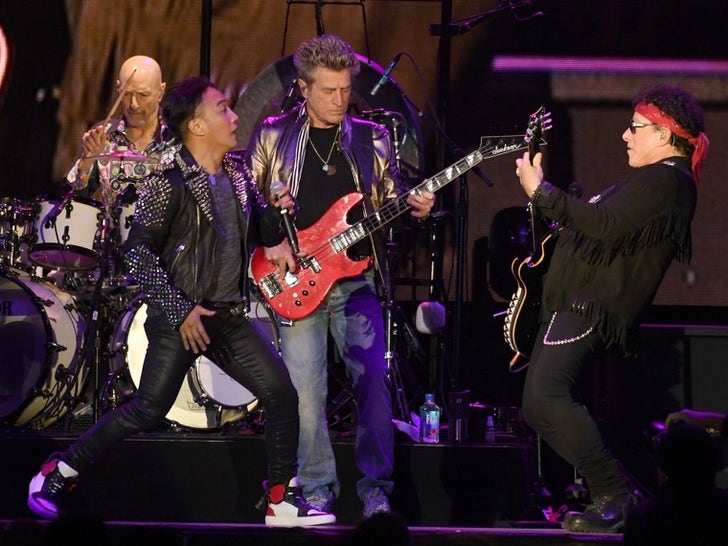 Bottom line … Russ and Steve are out in the cold, as far as making money off the band’s name — and now they’ve got this lawsuit on their hands, too, for breech of fiduciary duty. Neal and Johnathan — who co-wrote most of the band’s huge hits with Perry — also want damages of at least $10 million

Journey’s scheduled to tour this summer with the Pretenders — so, expect to see a new drummer and bass player onstage if you’re going.