Selling Sunset first premiered on Netflix last year and became an instant hit with fans. The reality series returned for a second series in May and a third will be released on the streaming service on August 7. One element of the show which fans are eager to see is the drama surrounding Chrishell Stause’s personal life.

Chrishell and This Is Us actor Justin had been dating for four years before they got married in 2017.

However, it didn’t last long as the couple was only married for two years when Justin filed for divorce in November last year.

He said the reason was down to “irreconcilable differences” and said they had actually split in July 2019.

This wasn’t Justin’s first marriage though as he had previously been in another serious relationship. 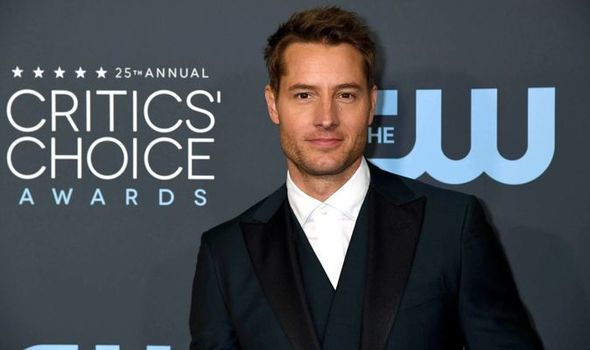 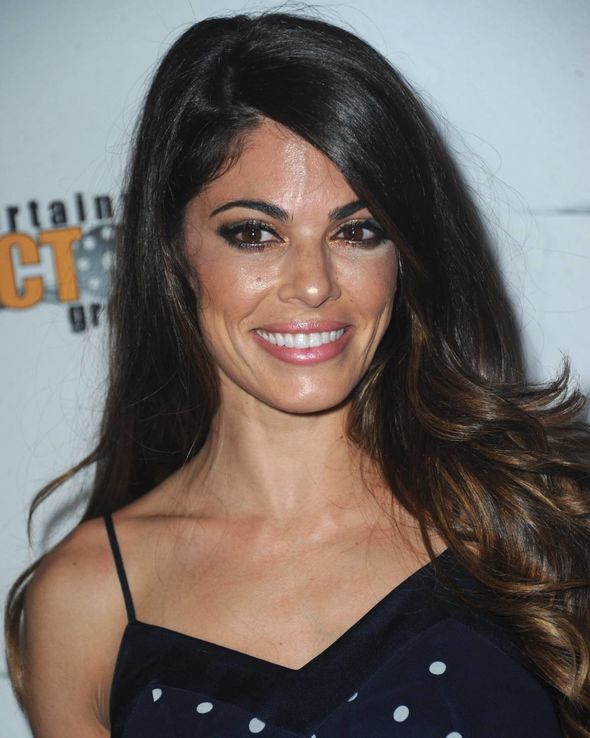 Who was Justin Hartley’s first wife?

Justin was first married to Days of Our Lives and All My Children actress Lindsay Korman.

When she was younger, Lindsay competed in beauty pageants and even won the Young Miss America Beauty Pageant.

After this success, she started a career in musical theatre, performing as Dorothy in a production of The Wizard of Oz in California.

To help further her career, Lindsay’s parents moved to Las Vegas where at just 16-years-old, she headlined as a singer at the Las Vegas Sands Hotel’s afternoon show “Viva Las Vegas.” 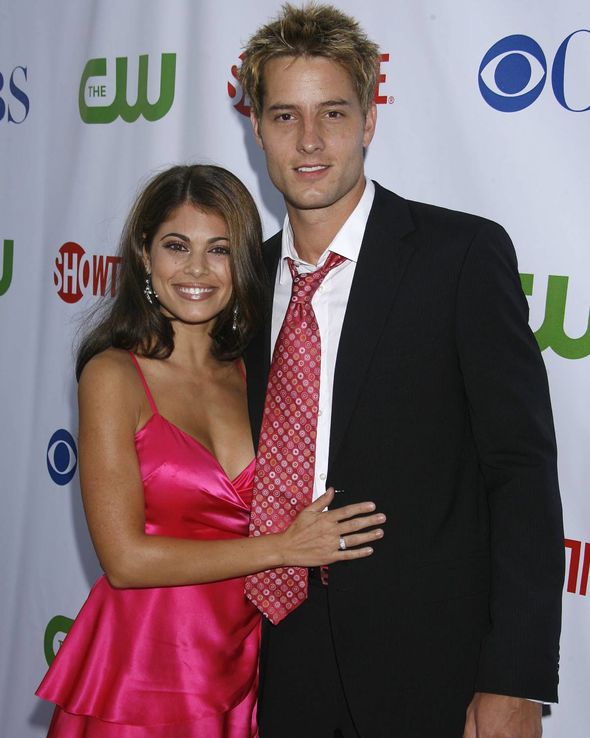 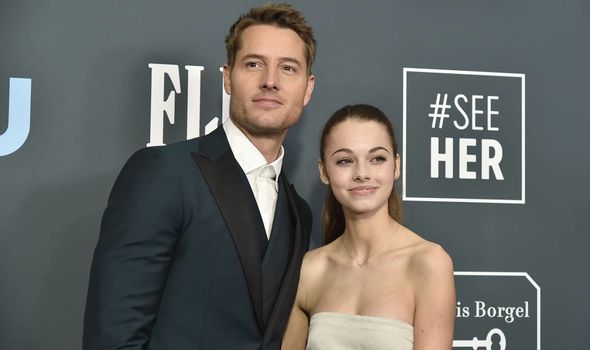 When she was 18, Lindsay joined the ensemble of Grease on Broadway and landed the role of the understudy for Sandy.

She was soon recognised for her vocal talent and was given the Vocal/Opera Award by the Los Angeles Philharmonic.

Fast forward a few years and Lindsay was starring in a series of romantic films.

The actress soon decided to do some of her own writing and in 2017, she starred in Deadly Exchange, a thriller film she had written.

Over the past few years, Lindsay has had several of her movie scripts approved for production and turned her hand to directing.

She wrote and produced Forgotten Abduction which is due to be released in 2020 on Lifetime Channel.

But Lindsay first met ex-husband while they were on the set of television series Passions in 2003.

After just six months of dating, Justin proposed and in 2004 they tied the knot.

Then, following a couple of months of marriage, Lindsay became pregnant and later in the same year gave birth to their daughter Isabella Justice who is now a teenager.

Justin and Lindsay were married for eight years before she filed for divorce citing “irreconcilable differences”.

Justin and Lindsay now have an amicable relationship as they co-parent daughter Isabella.

Speaking to Us Weekly, Justin said: “Communication and an understanding of where everyone’s coming from and realizing that it’s hard.

“As much as you try to put yourself in other people’s shoes, you’re never fully going to be able to do it, but you should just make the effort.

“She’s very resourceful, so I’m thankful that that’s the case [and] I get a lot of help from my ex-wife.”

Selling Sunset is available to watch on Netflix.