Kanye West is finally speaking out about why he purchased the home right across the street from Kim Kardashian.

As you may recall, the 44-year-old rapper recently shelled out $4.5 million to buy the house, for which he paid more than $400,000 over the original asking price. While everyone initially thought that the new property purchase was another attempt from Ye in trying to get back together with the reality star, a source told People that the plan was just to be near his four kids: North, Saint, Chicago, and Psalm. The insider shared at the time:

“Kanye’s new house is a teardown. He only bought it for the location. It’s near Kim and the kids. He has a vision for the house and plans on starting construction ASAP. It will be family-friendly. He wants to be able to have the kids over as much as possible. Living only in Malibu was making visits more tricky for Kanye.”

Now, the Yeezy designer is sharing what went down in his own words. During an interview with Hollywood Unlocked, Kanye confirmed that he moved back solely for his children and slammed the media for trying to insinuate there was some ulterior motive behind it, saying:

“My solace comes from seeing my kids and getting a solid schedule. That’s why I even got the house. flipped into there was something wrong with me getting a house next to my kids.”

The Jesus Walks artist noted how remembering his move from Atlanta to Chicago as a kid and being apart from one of his parents at the time made him want to remain closer to his and Kim’s little ones more, explaining:

“You see when my mom took me from Atlanta to Chicago, my dad didn’t come to the coldest and most dangerous city in the world to be next to . He said, ‘I’m going to stay down in Atlanta.’”

As we’ve said before, we totally support him wanting to be closer to the kids and make the former couple’s co-parenting situation work. However, we still cannot help but understand those who thought he also did it to keep an eye on Kim – who is currently dating Pete Davidson, aka the SNL star Kanye doesn’t exactly have the best of opinions about the 28-year-old actor right now.

And we mean, this is the same guy who practically moved to Wyoming for a year while he was still married to the Keeping Up With the Kardashians alum. So why now the sudden interest in moving closer to those kids?

You can ch-ch-check out the snippet from the interview (below):

What do YOU think, Perezcious readers? Are you buying Kanye’s explanation, or do you think he did it for Kim? Let us know your thoughts in the comments (below)! 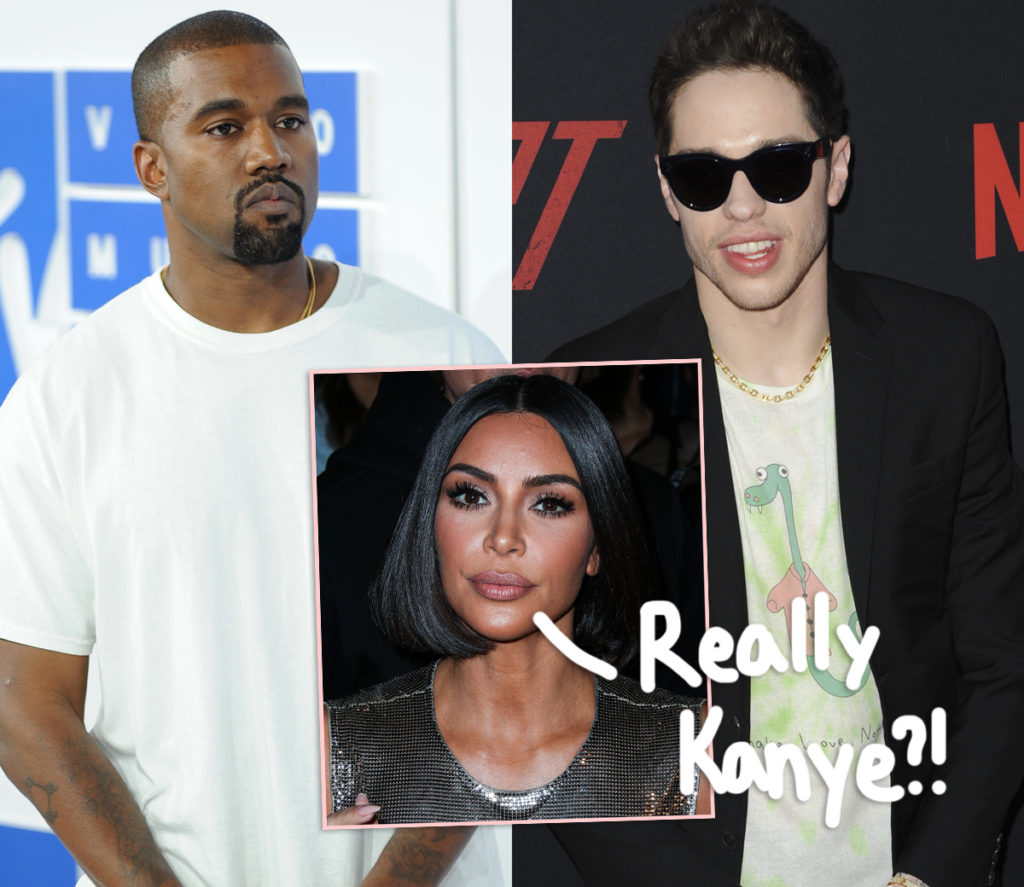 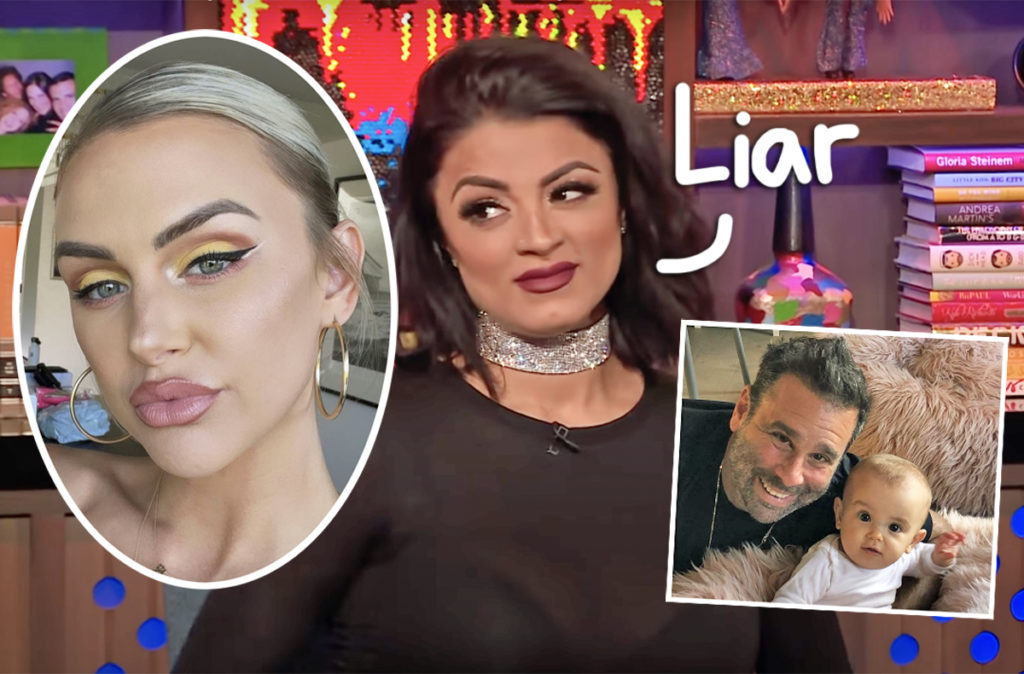 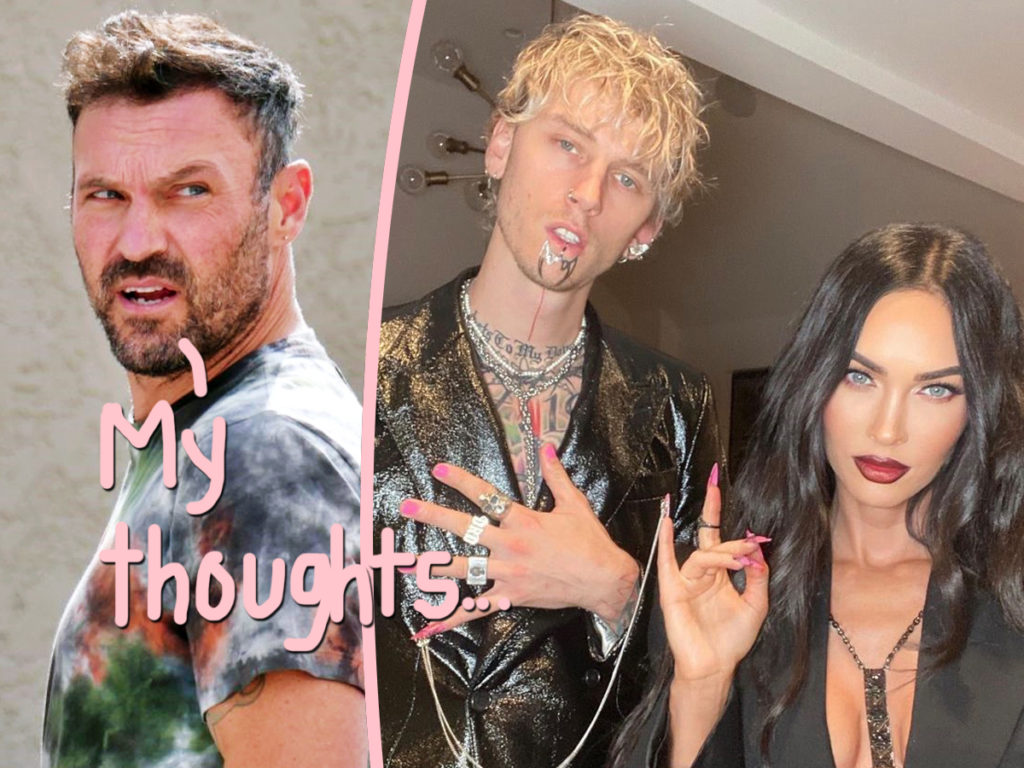 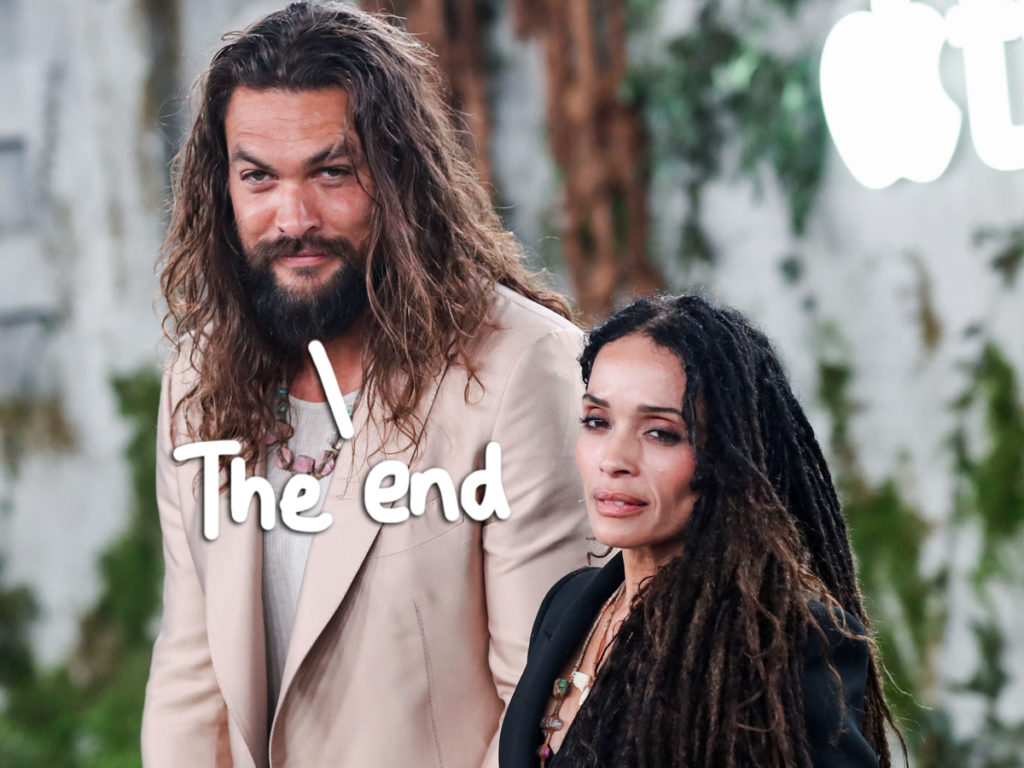