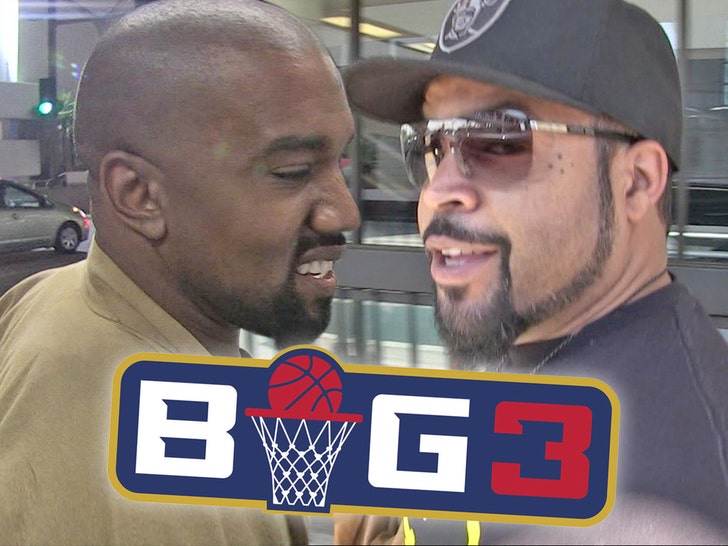 Ye, formerly known as Kanye West, has plenty of money to spread around, and he recently did just that … pouring millions into Ice Cube‘s growing Big3 basketball league.

Sources familiar with the situation tell TMZ, Ye was brought in as a new league investor during the 2021 season. Our sources say Ye invested somewhere in the mid to high seven-figure mark, and league cofounders Cube and Jeff Kwatinetz also invested additional money into Big3. 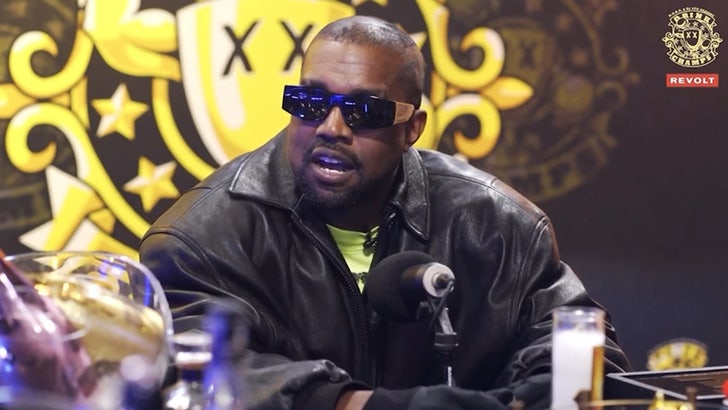 As for what sparked the news … Kanye let the cat out of the bag on his league involvement during a lengthy sit-down interview on Revolt TV’s “Drink Champs.” Ye mentioned his negotiations with Cube, saying he’ll only sign a contract that’s one page or less.

Big3 — a league featuring former NBA superstars as well as international players — was first announced in 2017 and has grown in popularity ever since. The league features 12 teams, playing throughout the United States, and a 3 on 3 competition style. 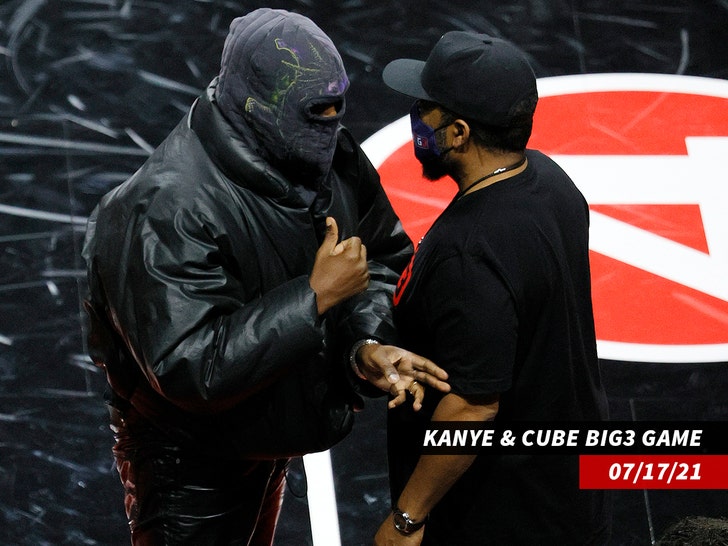 Kanye was actually spotted at a 3 on 3 game back in July in Vegas chatting Cube up courtside … gotta imagine they were talking business.