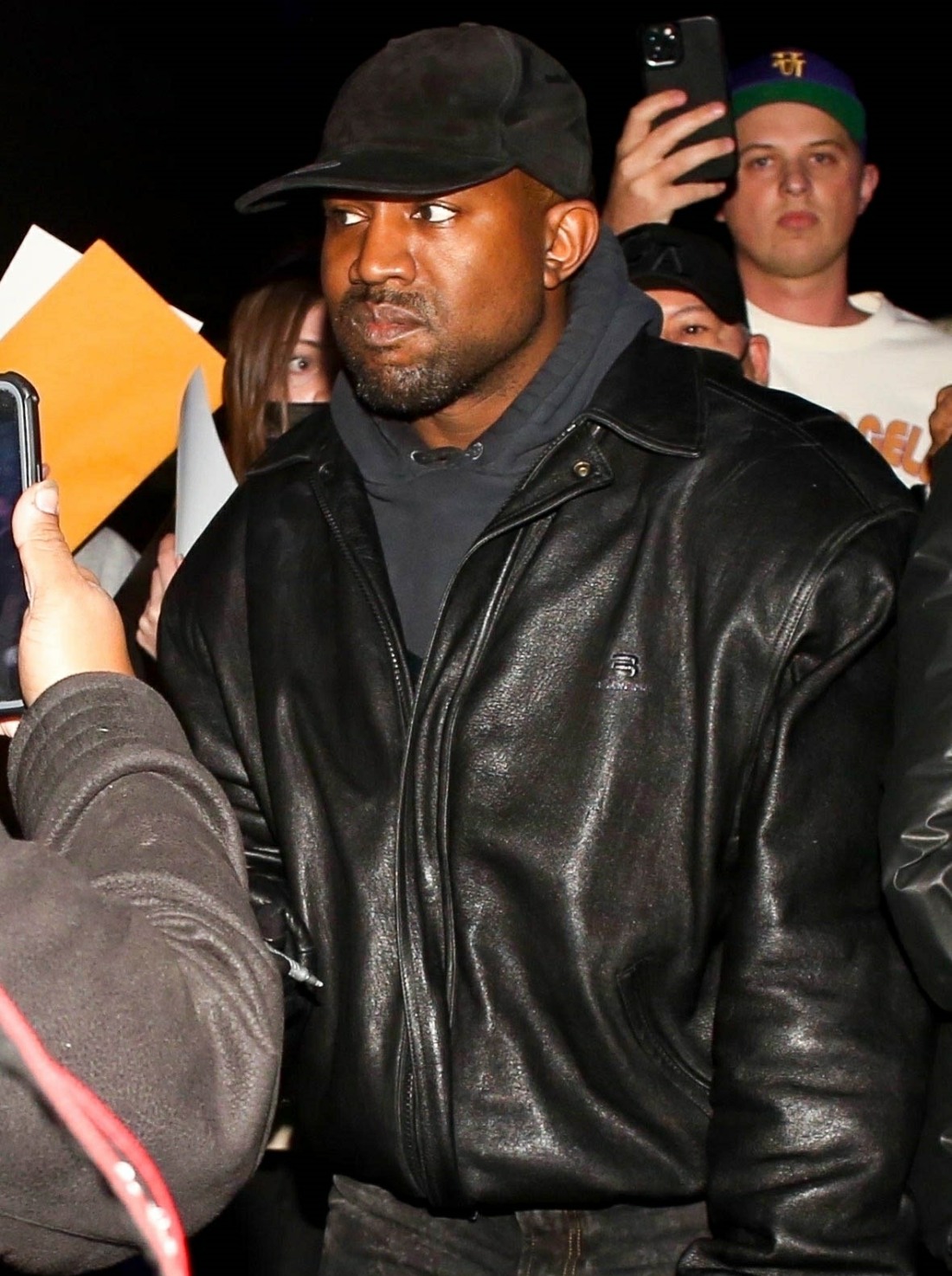 I’ve been going back and forth on whether I believe that Kanye West is truly desperate to reunite with Kim Kardashian. Kim was done long ago, and she hoped that Kanye would be done too, but she was still the one to file for divorce. For a while, Kanye seemed okay with all of it, and reportedly, they weren’t even speaking for months (they communicated through third parties). But Kim made the effort to work on their co-parenting situation and we’ve heard a lot of stories about how Kanye – or Ye – believes that he can win her back, or publicly plead with her to come back to him. How much of that is real and how much of it is just Ye being Ye? I don’t know. But he did it again last night at the Free Larry Hoover Benefit Concert.

Ye, formerly known as Kanye West, teamed up with his enemy-turned-collaborator Drake for the Free Larry Hoover Benefit Concert. With a combined 26 Grammy wins, the two rappers put their mics together for a one-night-only event Thursday at the Los Angeles Memorial Coliseum.

The concert, Ye’s first headlined show in five years, was orchestrated to spread awareness about prison reform and to support organizations including Ex-Cons for Community and Social Change, Hustle 2.0 and Uptown People’s Law Center, according to a release.

The concert continued with what fans consider the “old Kanye,” with Ye performing his early hits “Gold Digger” and “Jesus Walks,” but it was an altered version of “Runaway” that got cheers from the audience as the rapper seemingly dedicated to his ex, Kim Kardashian West, calling her by name.

“I need you to run right back baby — more specifically Kimberly,” Ye sang.

Kim was actually at the concert, with some or all of their kids. So she was there and she heard that. Which is why everyone is clowning on Pete Davidson this morning, because Pete is now with Kim. Would Kim ever go back to Kanye? That’s another question I can’t answer. Part of me thinks she might, just because of the kids and because maybe the divorce was some kind of “wake up call” for Kanye. But I doubt it. I think Pete’s position as BDE Boyfriend is safe for now. 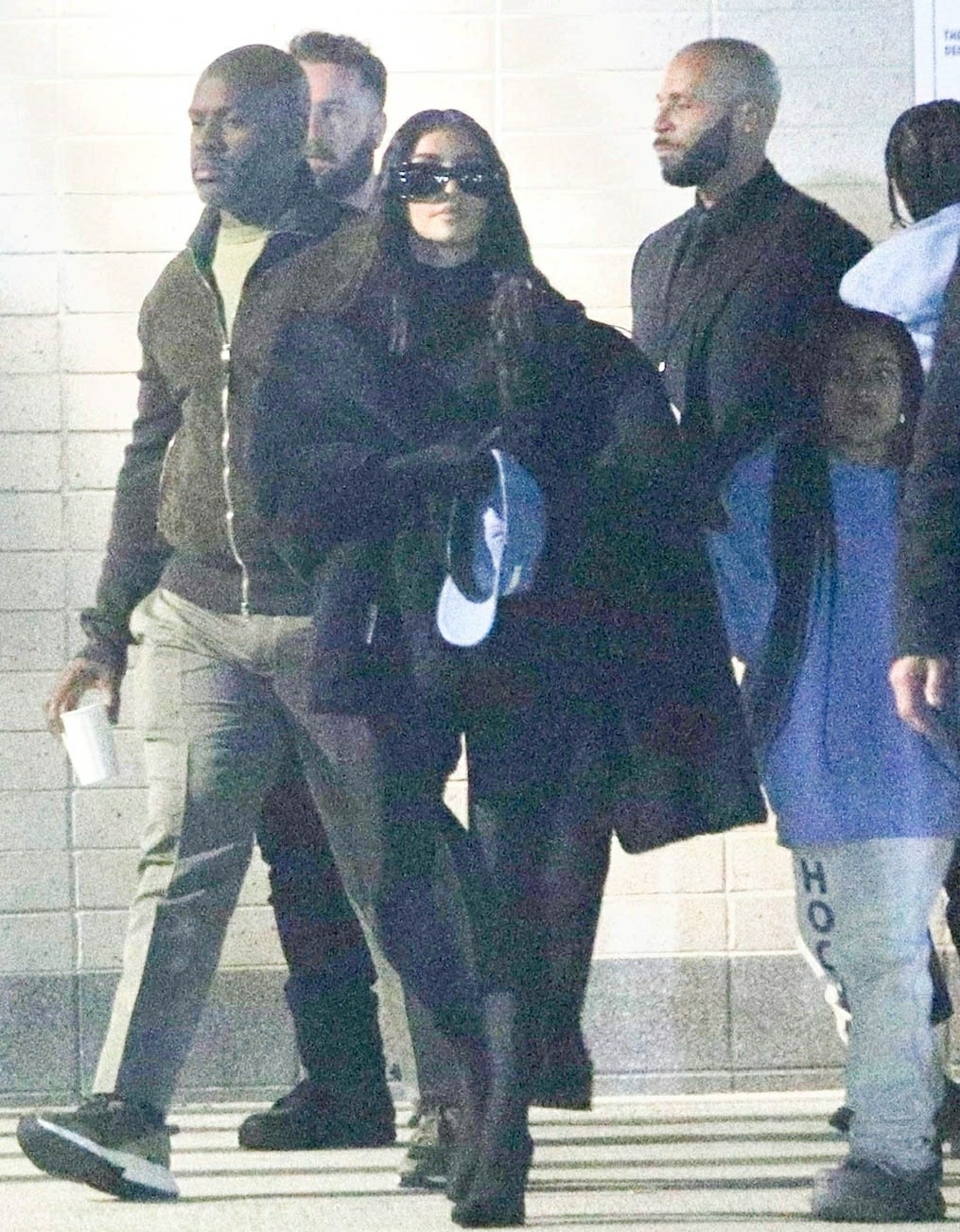