Breaking News:
Why You Rarely See BTS Make Mistakes On Stage
Wayne Rooney laughs off party girl scandal as he poses for pics with fans at Derby friendly
Churros recipe: How to make churros from scratch
You need to update your iPhone and Mac NOW as Apple races against time to stop hackers
Lorde Reveals What Surprised Her Most About Fame
Australia news LIVE: Sydney’s lockdown to be extended as COVID-19 cases soar; Victoria lockdown lifted
Kim and Khloé Kardashian Wore Matching Butt-Zipper Leather Catsuits
COVID-19 vaccine is ‘safe’ but shouldn’t be mandated: Rep. Crenshaw
Michelle Heaton says she was too ill to visit friend Nikki Grahame before she died
Student loans: Beauty schools lead to high levels of debt, study finds
Skip to content

Kate Garraway took to Instagram to post about her son Billy’s birthday last night. The Good Morning Britain favourite said she was “so emotional” as they marked the special moment.

Fellow ITV star Judge Robert Rinder, 42, got a special mention from the 53-year-old in view of her 894,000 followers.

She recalled how he “scrambled” into action after she made a startling discovery first thing in the morning.

Kate is currently at home with her young son and daughter Darcey, 14, as her husband Derek Draper remains in intensive care.

Her spouse was hospitalised at the end of March with coronavirus and put in an induced coma. 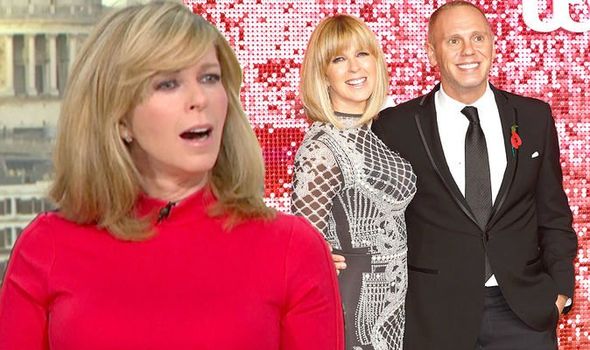 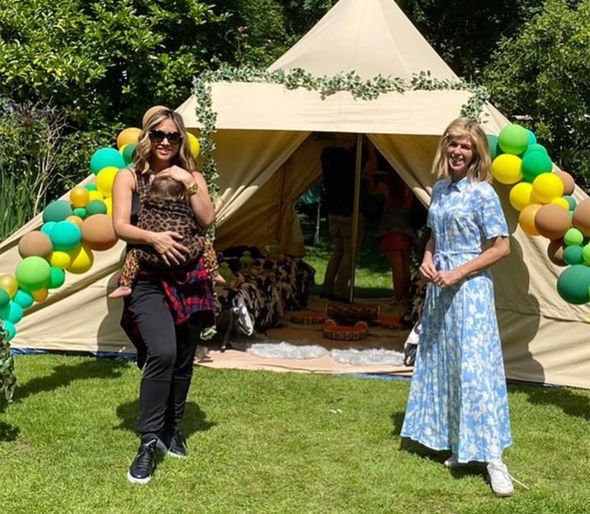 Thankfully, the GMB broadcaster has good friends around her, which became obvious as they helped her pull off an incredible party for her youngest child.

Sharing a video of the group singing happy birthday to Billy, Kate was seen in her kitchen with a number of youngesters and friends.

It was in the caption that she said Judge Rinder had stepped in when the family had no running water.

She wrote: “And the icing on the @thecakestoreuk @fortnite cake… delivered from all at @global & @smoothradio – thank you all so so much. 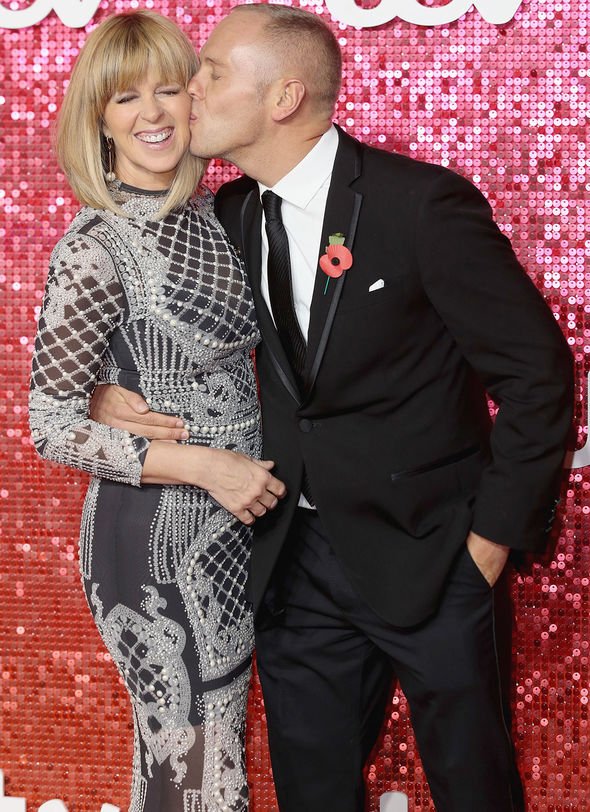 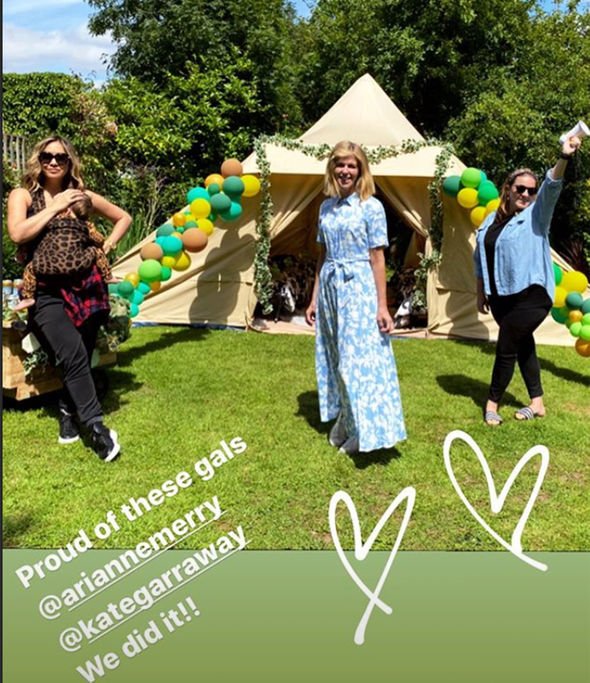 Kate then said: “Also @judgerinder for when I woke up this morning to find had NO WATER, not even a toilet flushing, instantly scrambled into plumbing action.

Shortly before she had uploaded a clip of her I’m A Celebrity… Get Me Out Of Here! co-star Roman Kemp running around the garden with her offspring.

She stated: “When Billy woke up he could not believe his eyes!!!! Thanks @sleepyteepeeuk & @myleeneklass and the fabulous @ariannemerry…

“Feel so emotional but know Derek will be so proud and pleased. Can never thank you enough.”

Kate had initially been seen longside Myleene Klass, 42, outside the incredible tent in her back garden.

“So I was super nervous about Bill’s birthday this year – we usually have a family do with grandparents & a few of his friends but obviously this not possible,” the TV star said.

“So we are seeing grandparents separately but wanted to do something for him & his mates in the garden.”

Kate added: “Derek is so brilliant at this, organising treasure hunts & boys own adventures so mentioned to @myleeneklass really didn’t want to let Bill down & did she know anyone with a tent we could borrow in case it was wet.

“Little did I know what I was unleashing! She is in her element! At 8.30 this morning she arrived with Apollo in tow to supervise the brilliant @sleepyteepeeuk to set up the most amazing jungle camp ever!”

Good Morning Britain continues tomorrow at 6am on ITV.