Southern Charm‘s Kathryn Dennis is speaking out about reports she started a cheating rumor about Cameran Eubanks‘ husband and also addressed recent accusations of racism.

“I’ve been quiet since all this started and told not to post anything but I can’t stand it anymore,” she wrote on her Instagram Stories on Sunday, May 17. “Y’all have to know that this whole thing has been blown out of context. I’m freakin heartbroken and SO depressed because of the way I’m being portrayed is totally not true!!!” 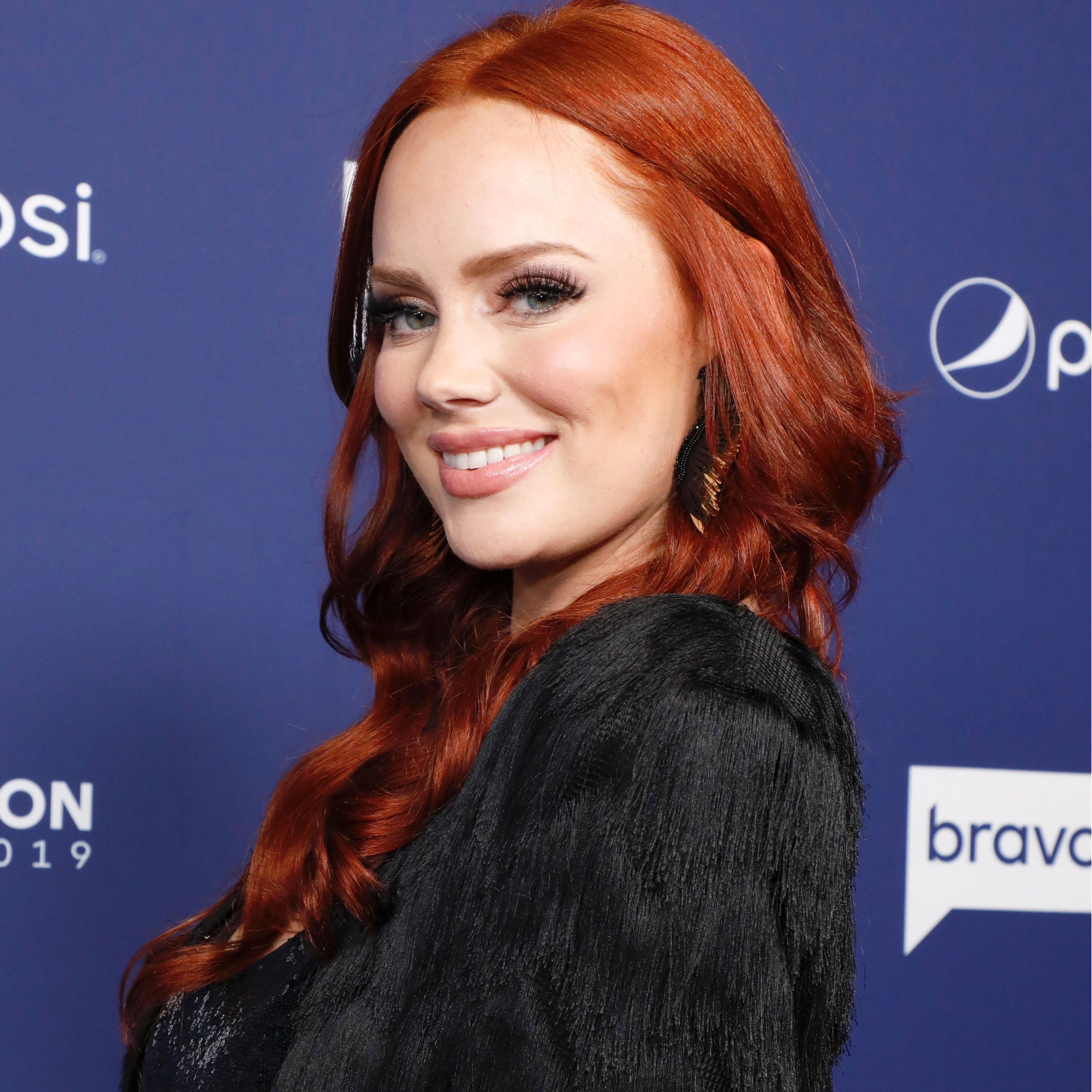 Dennis was called out by radio host Tamika Gadsden earlier this month after the Bravo star sent the podcaster messages defending beauty salon owner Katie Shields, who held a rally in support of President Donald Trump in Charleston, South Carolina.

Gadsden shared messages that Dennis sent to her in which she called her a “weenie” and told her to “grow a pair” before sending her a message that included a monkey emoji. She also later accused the leader of the Charleston Activist Network of being racist for calling out “white people.”

In her message on Sunday, Dennis insisted that she uses “that emoji all the time bc it looks silly and awkward and that’s my baseline. The account was anonymous I didn’t even know who I was messaging????”

She also addressed the claims that she spread a rumor that Eubanks’ husband, Jason Wimberly, had an affair with a woman named Rebecca Leigh Wash.

Eubanks, who has been with Southern Charm since the series premiered in 2014, announced on Tuesday, May 12, that she had quit the show and the following day the 36-year-old took to Instagram to address the cheating allegations.

“It has come to my attention that insidious rumors are now spreading and fake articles are being written … some of which pertain to my marriage,” Eubanks wrote on Wednesday, May 13. “You must protect what is sacred to you. Some things aren’t worth a big paycheck. What upsets me the most is that my husband, who is the most sincere and faithful human I know, is being falsely dragged into this. It disgusts me.”

Wash, for her part, denied even knowing the couple and in her own Instagram post claimed that “the allegations that this rumor was started by Kathryn Dennis are even more hurtful.” The makeup artist wrote that she had only met the socialite once, in July 2018, and had not seen or spoken to her since. “To suggest that I am somehow associated with these allegations is dumbfounding, hurtful, and malicious,” Wash added.

Eubanks’ former costars Landon Clements and Ashley Jacobs took aim at Dennis in their own social media posts this week, while Naomie Olindo wrote, “To all those asking why Cameran, Chelsea [Meissner] and I (and anyone with a life they want to protect) quit the show. It’s s—t like this. Shame on you @kathryndennis for this and MANY other things.”

But on Sunday, Dennis insisted that “all this crazy stuff” was “not true.”

“And it’s not fair,” she continued. “And I see now that I’m back on IG that some*** people are thrilled to use this situations to come up on their own. Use for their own benefit. But I’m not gonna let that happen. Never have never will.”

She wrote in conclusion that she plans to make a full statement on Monday, May 18, but “had to respond bc I cannot stand my character being annihilated. Please just be patient and know this s—t is just not true.”

Dennis’ ex-boyfriend Thomas Ravenel took his own shot at Eubanks on Sunday, tweeting, “I don’t know if Cameron Wimberly’s husband cheated or not, but would any [one] blame him considering her hero in life whom she’d kill to emulate was that lying gold digging fame whore Patricia Altschul.”