It wasn’t easy for Kevin Clifton to get onto BBC’s Strictly Come Dancing, as “Kevin from Grimsby” revealed he was given two nos before landing his role as one of the professional dancers. Kevin has now explained the reason why the bosses didn’t like him.

It’s a really big deal to be on Strictly, and it will open some doors as well.

Kevin opened up to TV presenter and author, Katie Piper about the slow and challenging process he went through to land his gig with Strictly in her podcast Katie Piper’s Extraordinary People.

The ballroom dancer explained he always thought that Strictly would be a good idea, but it took him a longer time than he expected to land a job.

He explained: “It’s a really big deal to be on Strictly, and it will open some doors as well.”

While Kevin was working with Burn the Floor, he had heard that Strictly were holding a training day, and how he found out why the bosses didn’t like him. 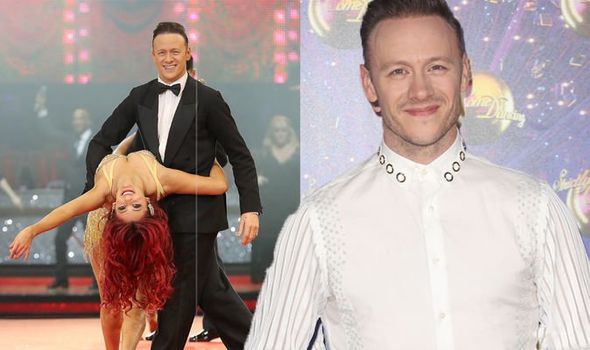 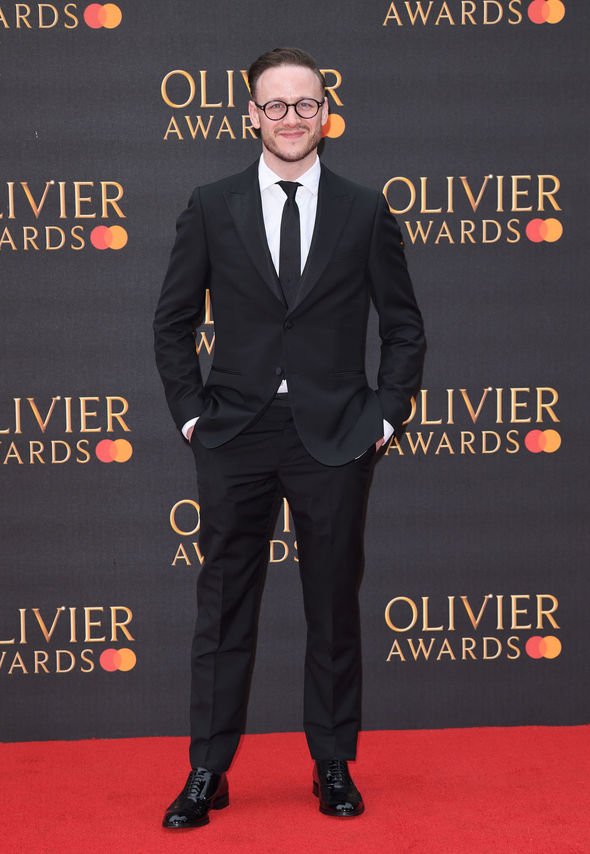 “I found out from someone in the inside what their problem with me was the image,” the dancer revealed.

This followed on from when Kevin previously tried to impress the Strictly bosses in a Skype call, where he changed his style to a goth look, which appeared to do the opposite of winning them over.

The Strictly pro then explained what the training day was like for the professional dancers.

He added: “They’re looking at how you’re interacting with your partner, how to talk to the camera.” 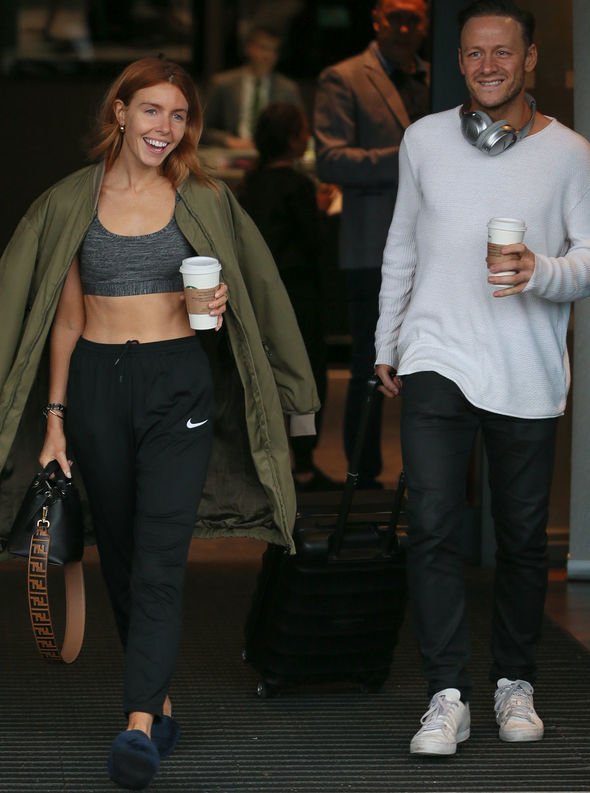 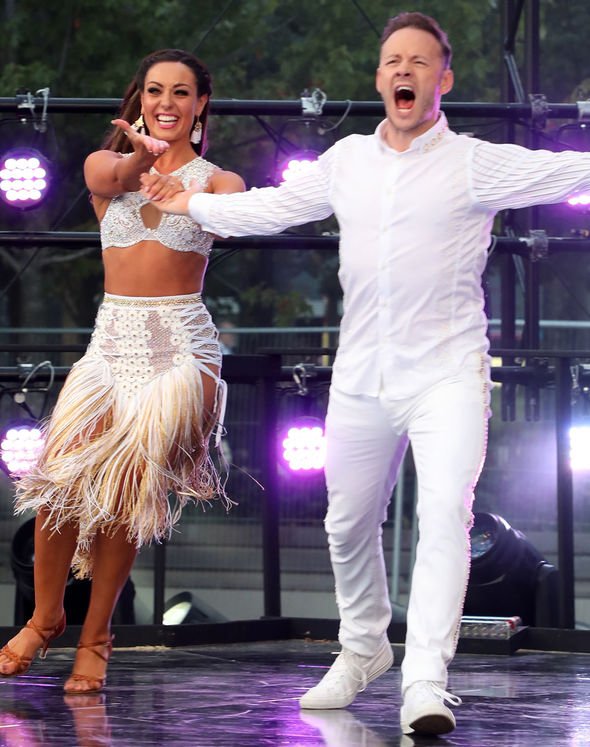 Kevin previously revealed how he was unsuccessful the first time and how he reached out to dancers on the show to get in.

While reflecting on his time he spent trying to get noticed by the bosses, he told Katie that it is a very competitive industry to get into.

“They all come from that competition world. Jazz dancing is all about getting in shows, whereas in ballroom dancing, they would tell you how to beat the person who was having a private lesson over there.”

Katie then responded: “So, very secretive.”

Kevin also spoke how after being told no the second time, his dad reassured him that it wasn’t the end as he said: “My dad was always saying it all comes down to hard work.”

The dancer explained he was used for the trailer before he got his big break, and said it was all worth it.

He added: “I got a call from them after the trailer saying there’s an extra space come up, do you want it?”

Kevin Clifton won the show in 2018 with Stacey Dooley, who he is now dating.

The couple got together following Stacey’s split from her ex-boyfriend Sam Tucknott.

Stacey previously revealed in Laura Jackson’s podcast that she thinks she wants to have kids, but she is also “back and forth”.

She told Hello!: “I love all that. And I would love to take care of someone. But I’m also quite morbid and because I’ve seen so much s**t, I think what am I bringing them into?”

The ballroom pro is currently starring as Robbie Hart in The Wedding Singer.