Things between Kristin Cavallari and Jay Cutler have gone from bad to worse, a source exclusively reveals in the new issue of Us Weekly.

“They are communicating through their attorneys,” says the source. “There is currently zero chance of reconciliation.”

The Uncommon James designer, 33, and the retired football pro, 37, announced in April that they had amicably split after seven years together. But their divorce filing paints a different picture.

In court documents obtained by Us, Cavallari cites “irreconcilable differences” and “inappropriate marital conduct” as the reason for ending their marriage. 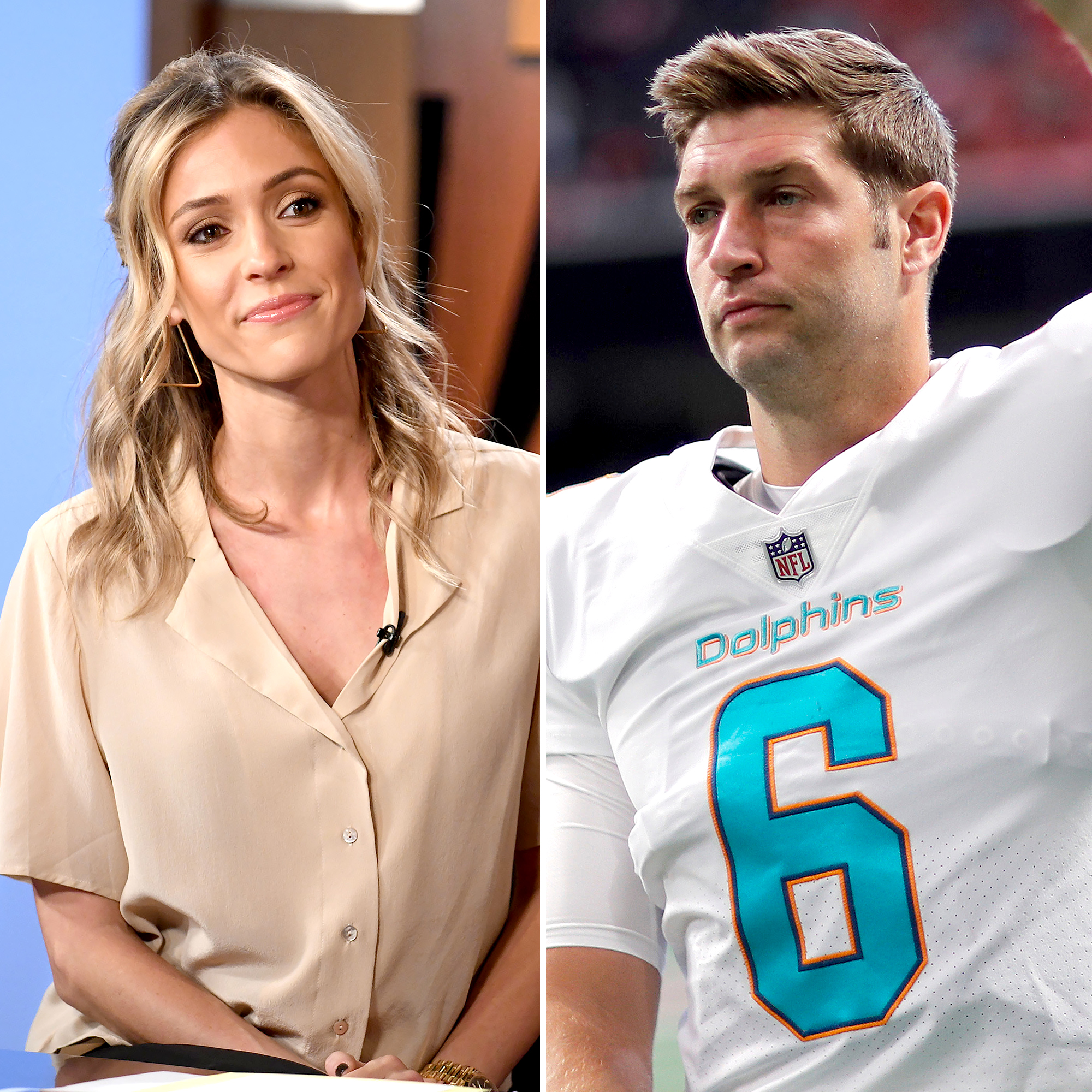 Cutler’s temper also played a role in the split, another source previously told Us. While filming Very Cavallari — which the reality star has since canceled — “he would be mean to [Kristin], embarrass her, make her feel bad or storm off,” said the source.

While things have not improved between the two, Cavallari and Cutler have reached a custody agreement over their children, Camden, 7, Jaxon, 6, and Saylor, 4. According to the paperwork, the estranged couple will split time with their three kids down the middle, with 182.5 days a year dedicated to each parent. 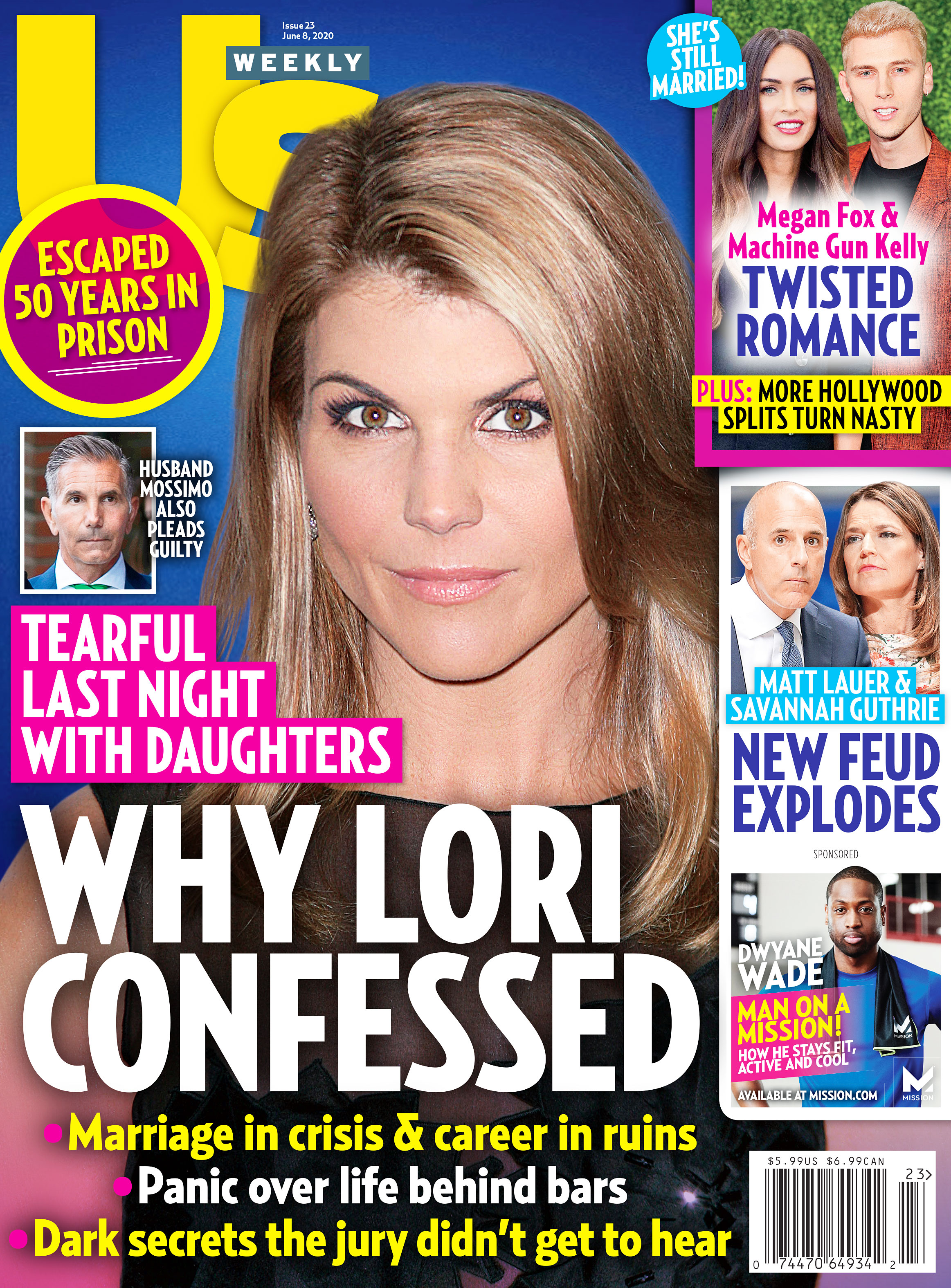 For more on Cavallari and Cutler’s messy split — and on other quarantine divorces — watch the video above and pick up the new issue of Us Weekly, on newsstands now.