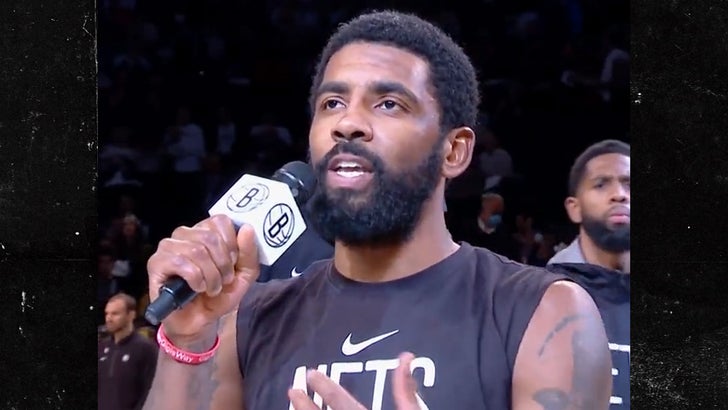 Kyrie Irving took time out of a pre-game speech Wednesday to demand Joe Biden get Brittney Griner home … saying straight up, “Do your job!”

The Nets star made the call-out just seconds before Brooklyn took on the New Orleans Pelicans … right in the middle of the Barclays Center court.

The 30-year-old grabbed the mic, and urged fans to cheer his team and his teammates on … before he turned the conversation to Griner and the U.S. President.

“I appreciate us being able to share this floor together, all of us as brothers,” the point guard said, “but the big picture that’s going in the world is free our sister, Brittney Griner, please!”

Griner has been incarcerated in Russia since February … after authorities accused her of bringing hashish oil in her luggage at a Moscow airport.

Biden has said repeatedly he’s working hard to bring her home — and U.S. officials have said they’ve made a substantial offer to Russia to get her out.

Griner’s wife, Cherelle, said earlier this week on the basketball player’s birthday that she appreciated the President’s efforts. 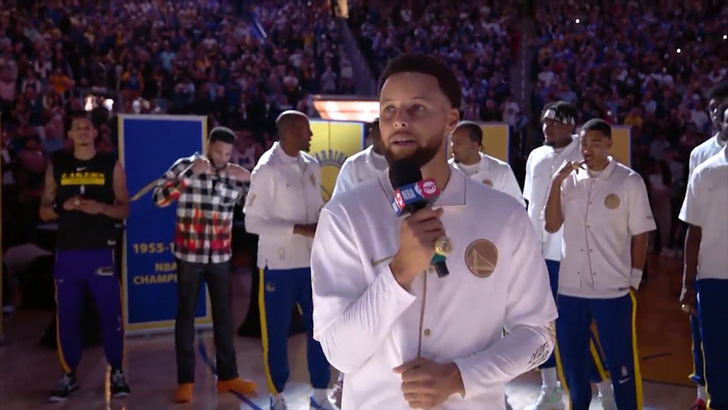 Others around the NBA also used their season-opening platforms this week to raise awareness for Griner’s situation … with Steph Curry saying at the Warriors ring ceremony Tuesday that he didn’t want anyone to forget about her.

Griner was sentenced to nine years in prison in August. She has an appeal hearing in the case set for next week.