Not on the same page. Lady A, formerly known as Lady Antebellum, is suing blues singer Anita “Lady A” White weeks after appearing to have reached an agreement with the artist, who has been using the moniker for years.

The Biggest Celeb Feuds of All Time

“Today we are sad to share that our sincere hope to join together with Anita White in unity and common purpose has ended,” the band members of Lady A said in a statement to Us Weekly. “She and her team have demanded a $10 million payment, so reluctantly we have come to the conclusion that we need to ask a court to affirm our right to continue to use the name Lady A, a trademark we have held for many years.”

The statement concluded, “We hope Anita and the advisers she is now listening to will change their minds about their approach. We can do so much more together than in this dispute.” 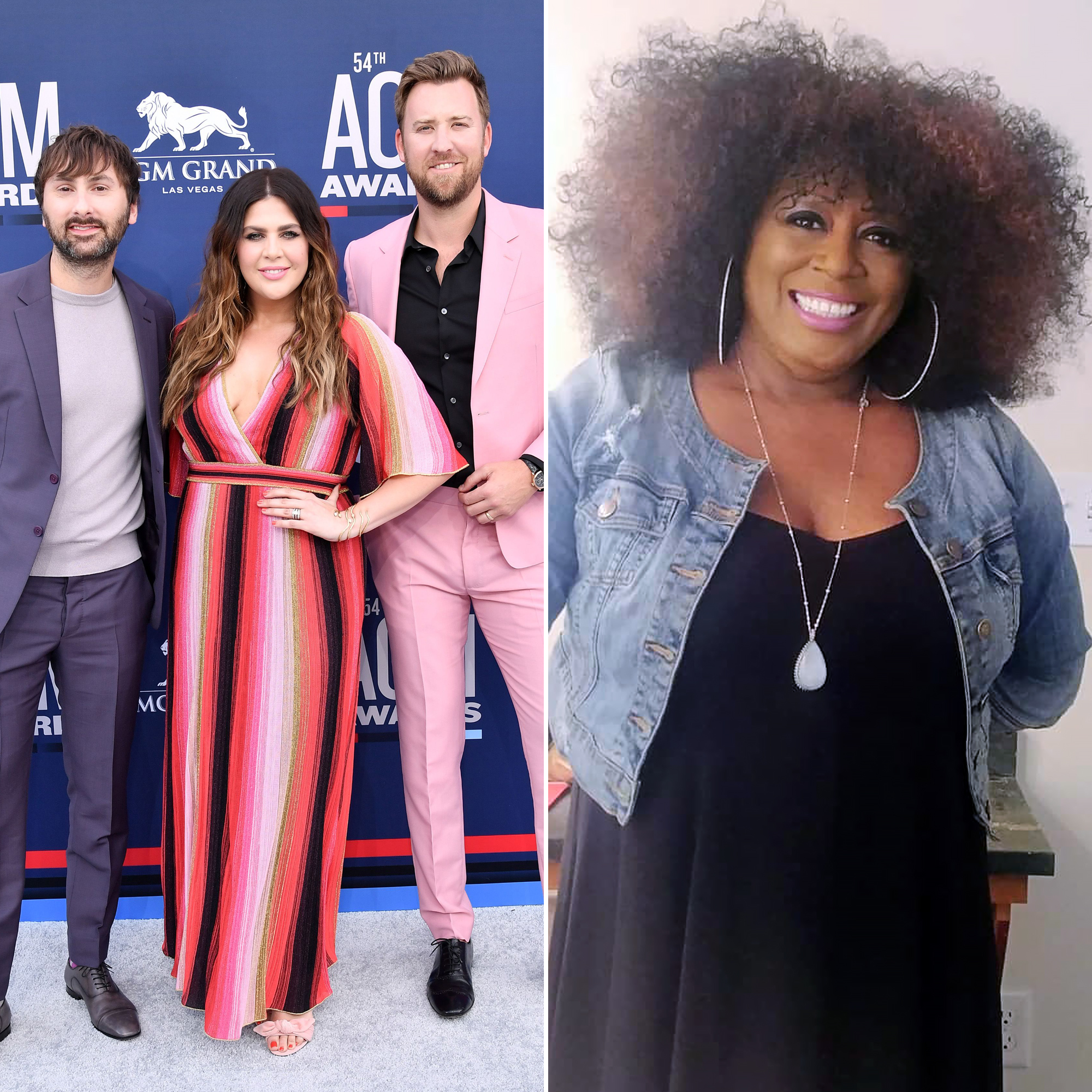 Band members Charles Kelley, Hillary Scott and Dave Haywood filed the lawsuit after “White’s attempt to enforce purported trademark rights in a mark that Plaintiffs have held for more than a decade,” according to court documents obtained by Us.

The group has held the trademark for “Lady A” since 2011. However, the Seattle-based singer, 61, began performing under the same name years earlier. The country band is not seeking monetary damages and does not want White to stop performing as Lady A. Instead, the trio are asking the court to rule that their use of the name does not infringe on White’s “alleged trademark rights.”

The band announced in June that they were dropping the name Antebellum due to the word referring to the period of history before the Civil War, which included slavery.

“We are deeply sorry for the hurt this has caused and for anyone who has felt unsafe, unseen or unvalued,” they wrote via Instagram. “Causing pain was never our hearts’ intention, but it doesn’t change the fact that indeed, it did just that. So today, we speak up and make a change.”

One day later, White slammed the singers for not speaking to her prior to their decision.

Stars Who Have Broken Grammy Records

The group later shared via Instagram that they had connected with White and had “transparent, honest, and authentic conversations” with the singer.

“We are excited to share we are moving forward with positive solutions and common ground,” they wrote on June 15. “The hurt is turning into hope. More to come. #LadyABluesSoulFunkGospelArtist #TheTruthIsLoud.”