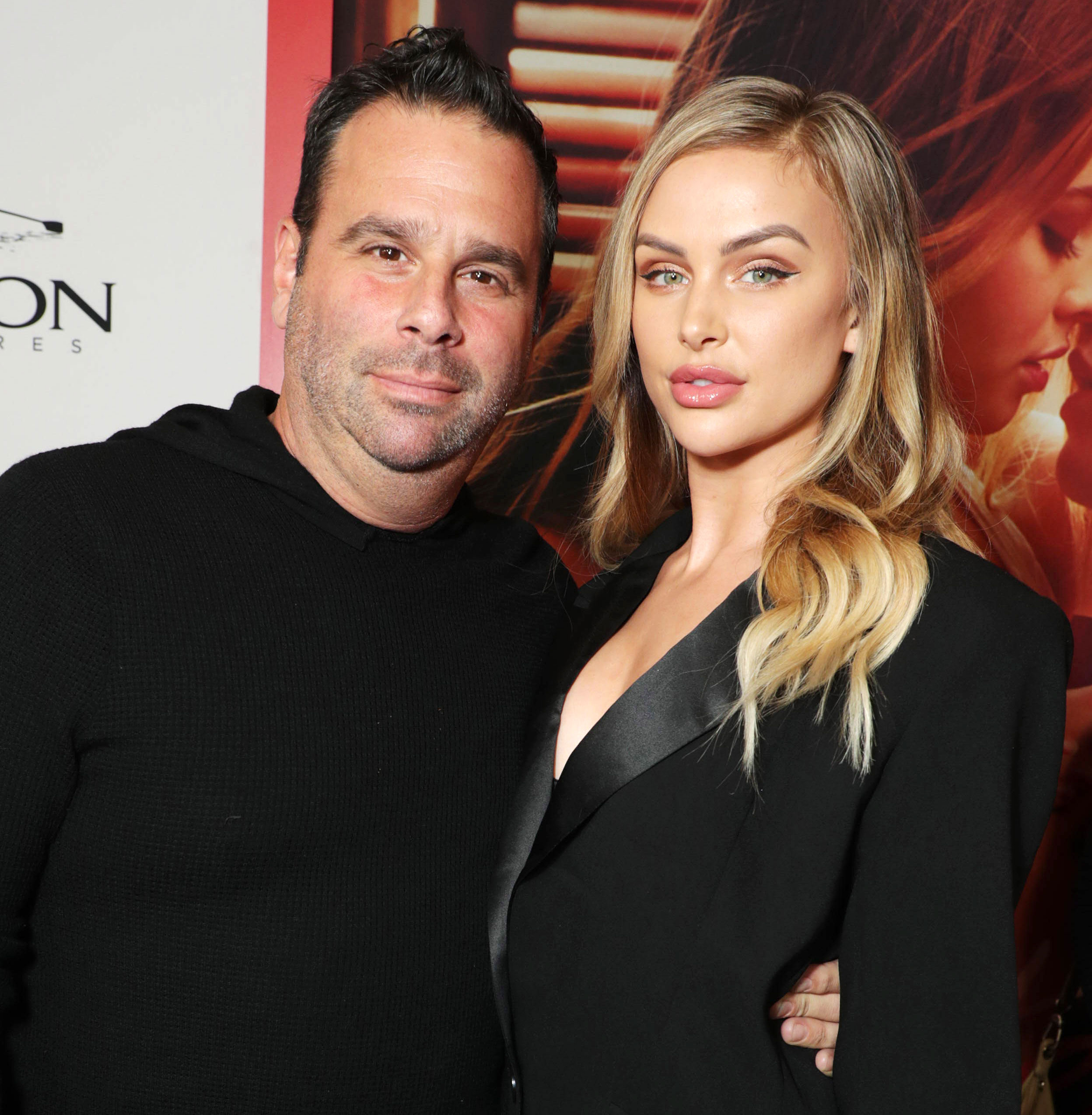 Fed up! Lala Kent revealed she almost moved home to Utah after a quarantine fight with fiancé Randall Emmett.

The Vanderpump Rules star, 30, recalled the explosive argument during the Friday, May 22, episode of “Straight Up With Stassi” podcast, noting that it all began with Emmett, 49, getting in her space.

“He does this thing — I’m very sensitive — so if he pokes at me, like, if I feel like someone’s telling me I’m not giving them enough love or like I need to pay more attention,” Kent told Stassi Schroeder. “I feel like instead of it being, like, ‘Oh, OK I need to give more love,’ I take it as, like, a personal attack.”

During this one particular poking session, Kent said, “I just lost my mind.” 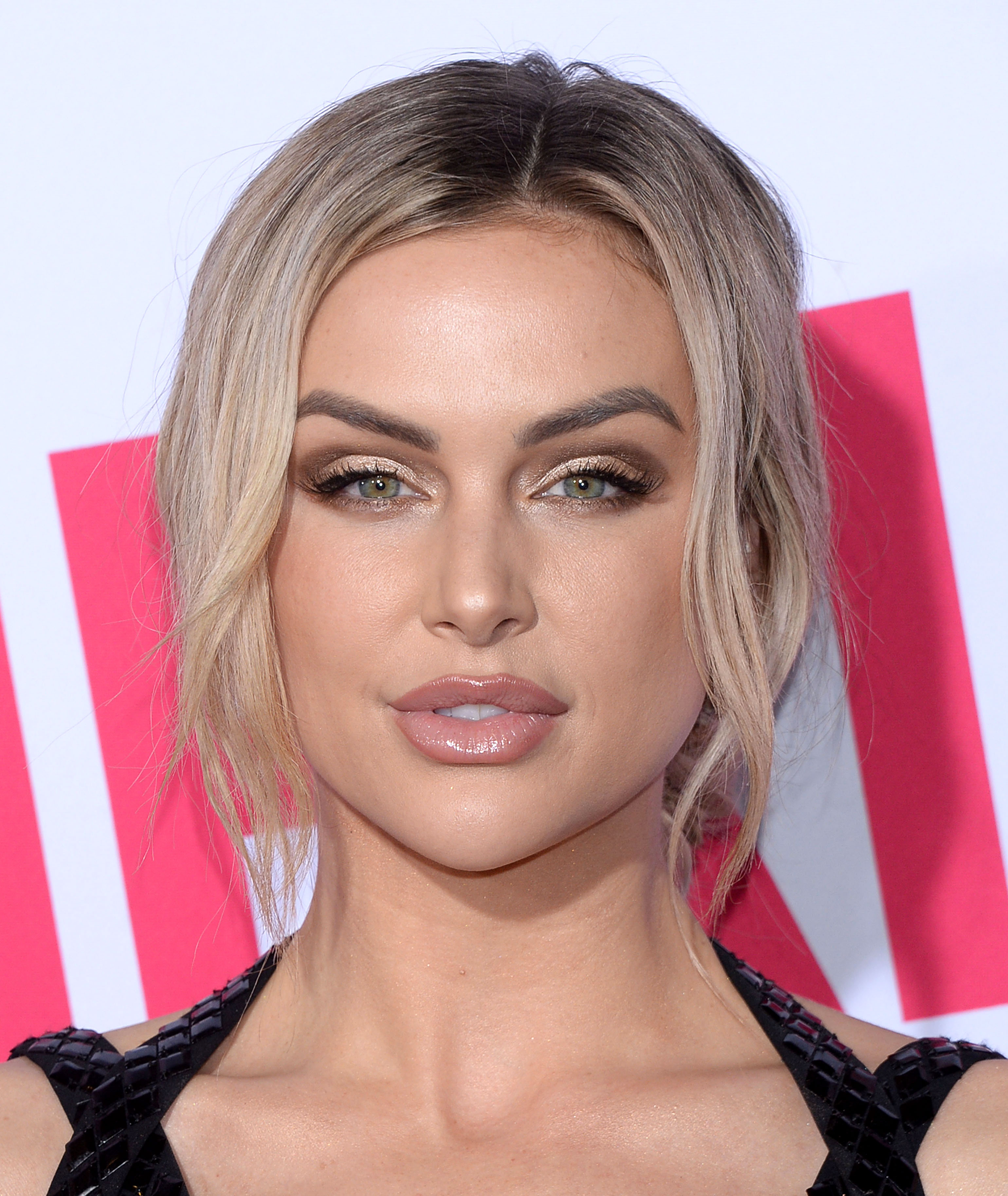 The model, who has been engaged to Randall since 2018, explained that she was most upset that her love was in her face and not giving her any alone time.

“I felt like, because you’re stuck with someone day in and day out and, like, you can only offer so much love to someone in quarantine before you’re, like, I need a f–king break,” Kent said.

She remembered thinking, “’I don’t want to love on you. I just want to watch Real Housewives of New York and I need you to shut the f–k up.’ And he wasn’t doing that. So that was probably our biggest fight. Now he knows.”

Although Kent was prepared to walk away from the situation, she didn’t have a plan for what would come next.

“I didn’t even think that far ahead,” she said. “All I knew was, like, I’m taking my dog and I just have a suitcase and I’ll send for my things later.”

She noted that she was “crying in [her] closet” as she packed her Gucci duffle bag and got ready to hit the road.

Although Kent revealed that she “never will” break up with Randall, she knows what she’d do with the ring if they split.

Schroeder, however, said she’d give her ring back since it’s been in her fiancé Beau Clark’s family for generations.

“It’s a family heirloom so, like, technically I’d be, like, I have to give it back,” the New Orleans native explained. “Unless he, like, cheated on me or something? Then I think his family would be like, ‘Keep it.’ You know what I mean?”