For the last several weeks, the Vanderpump Rules star has been gushing about having the “best sex” of her life since her split from Randall Emmett. She even thinks she “might be in love”! It’s seriously so exciting, and yet her love story has mostly been unfolding off-camera… until now!

On Wednesday, the reality star shared what appears to be the first snapshot of her HAWT new boyfriend! He’s still very much a mystery — we don’t know his name or most of what he looks like. Instead of filling fans totally in, she posted a close-up shot of the side of a man’s face (which is covered in various tattoos)!

The 32-year-old mother of one played it coy, captioning the post:

Ch-ch-check out her possible beau (below)! 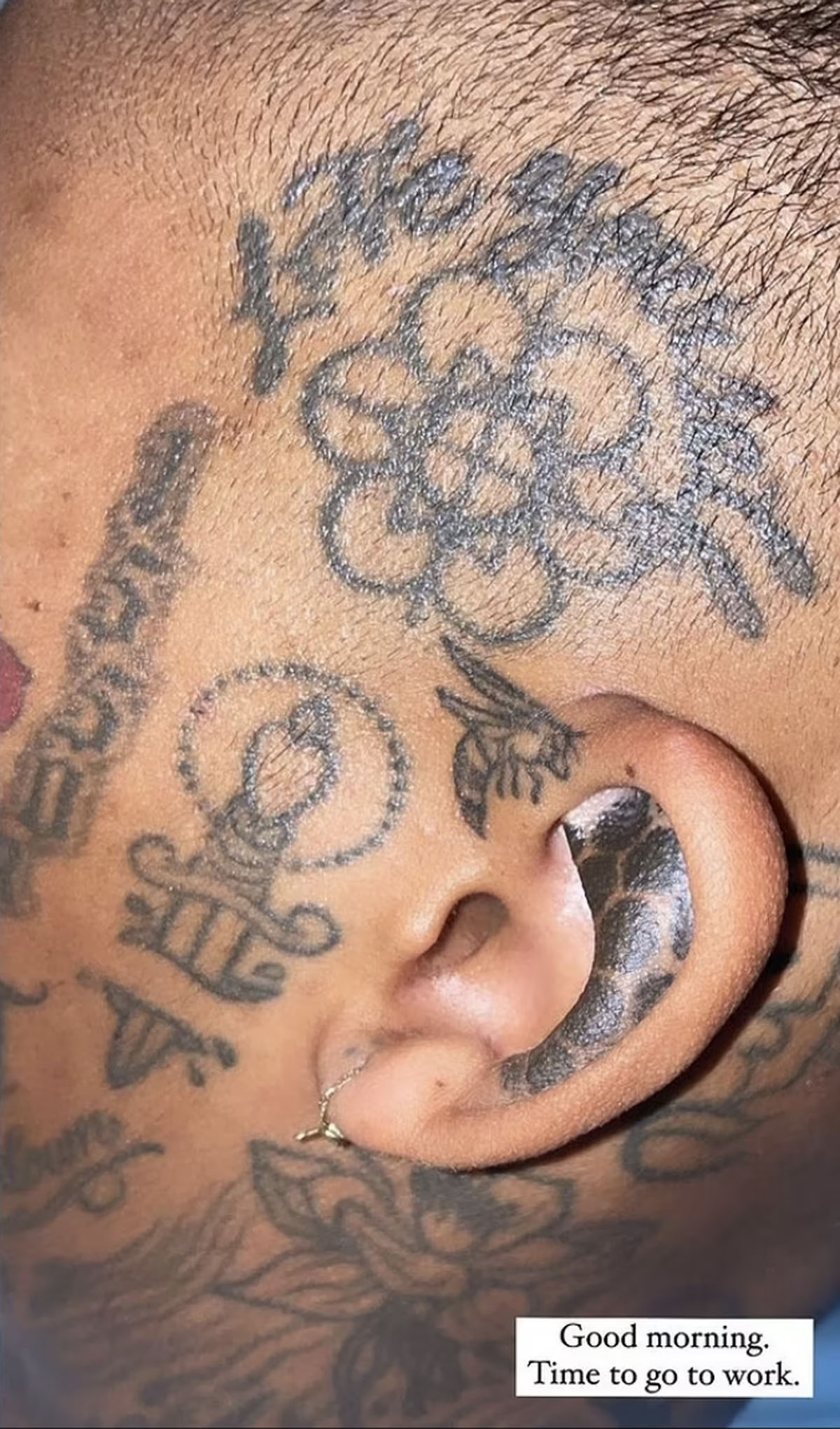 Seems like it must be her hunky mystery man, right?! She’s really enjoying teasing us, that’s for sure!!!

Interestingly, while she’s not letting us see her BF’s face, it’s what caught her eye first! During an appearance on SiriusXM‘s Jeff Lewis Live show last month, she gushed about how she fell in love at first sight — after catching a glimpse at her man’s face:

“I saw him very quickly. I was just like, ‘Oh my god.’ When the face hits right, it’s like game over.”

Damn! He must be handsome!! What do U think of him so far, Perezcious readers? Into the tats?? Let us know (below)! 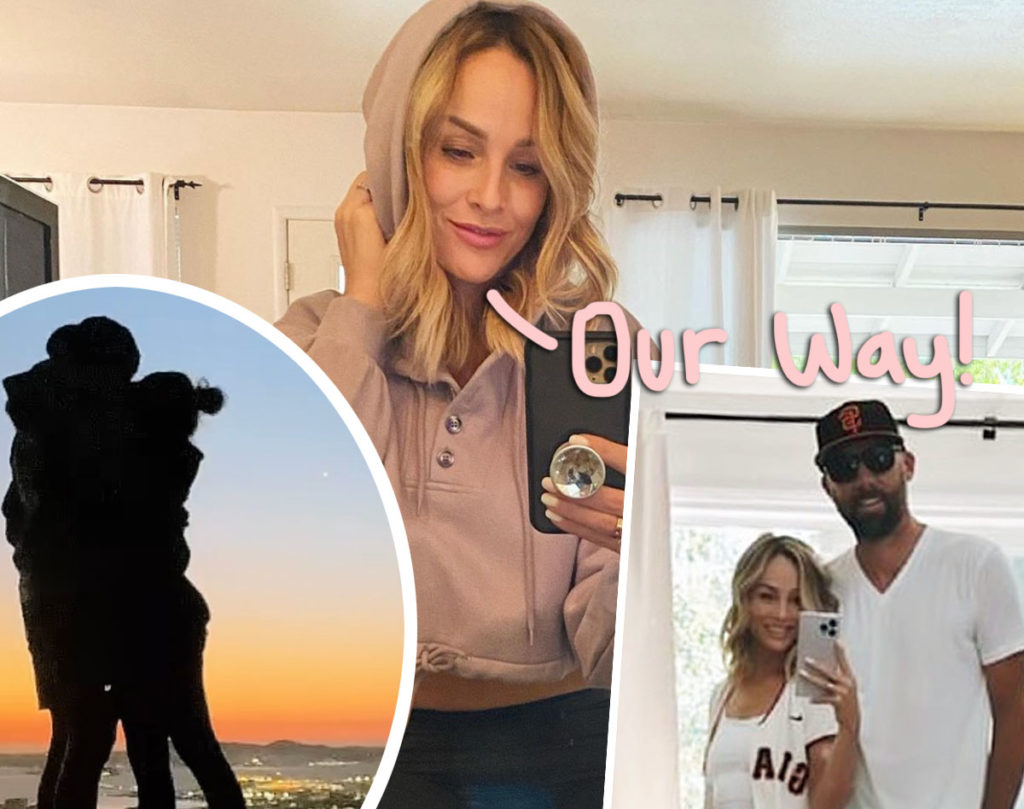 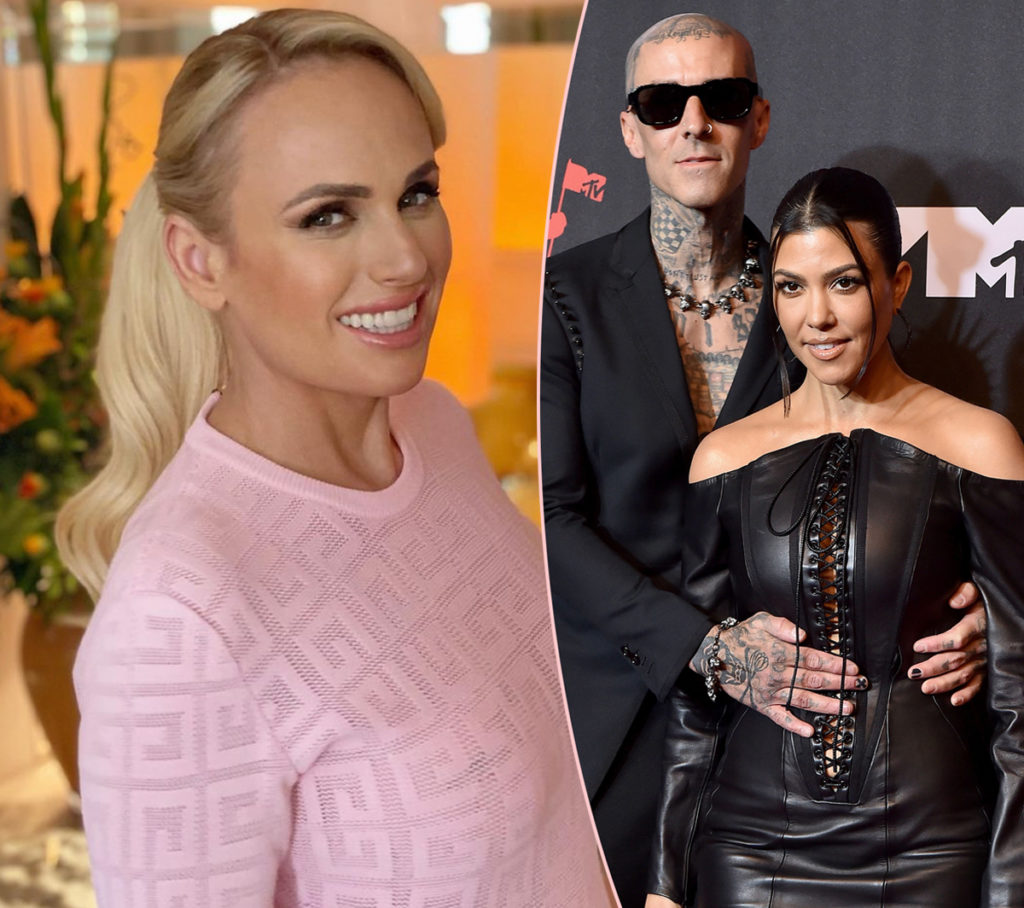 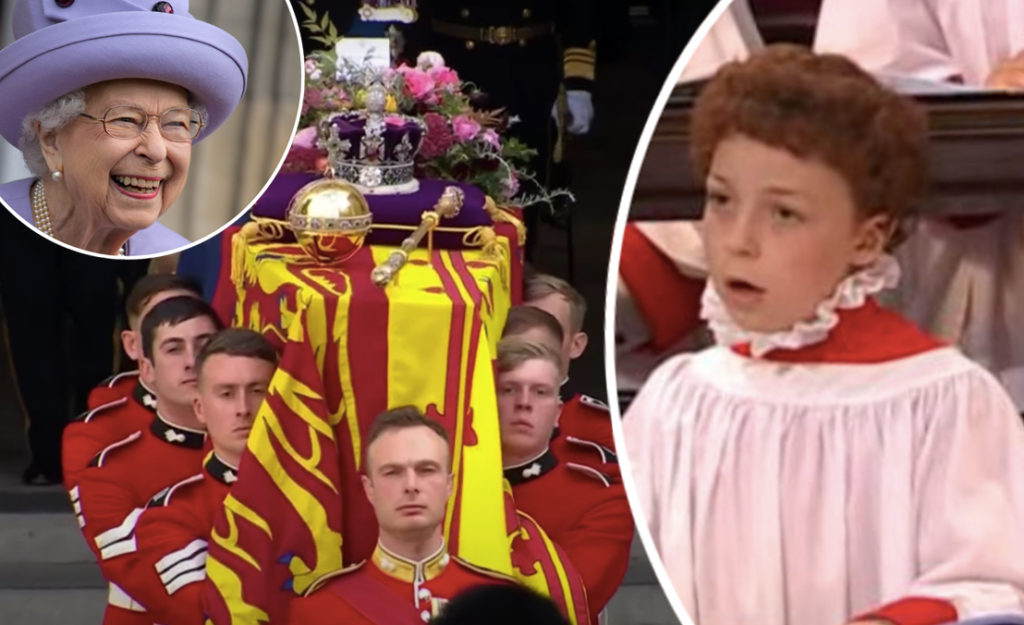 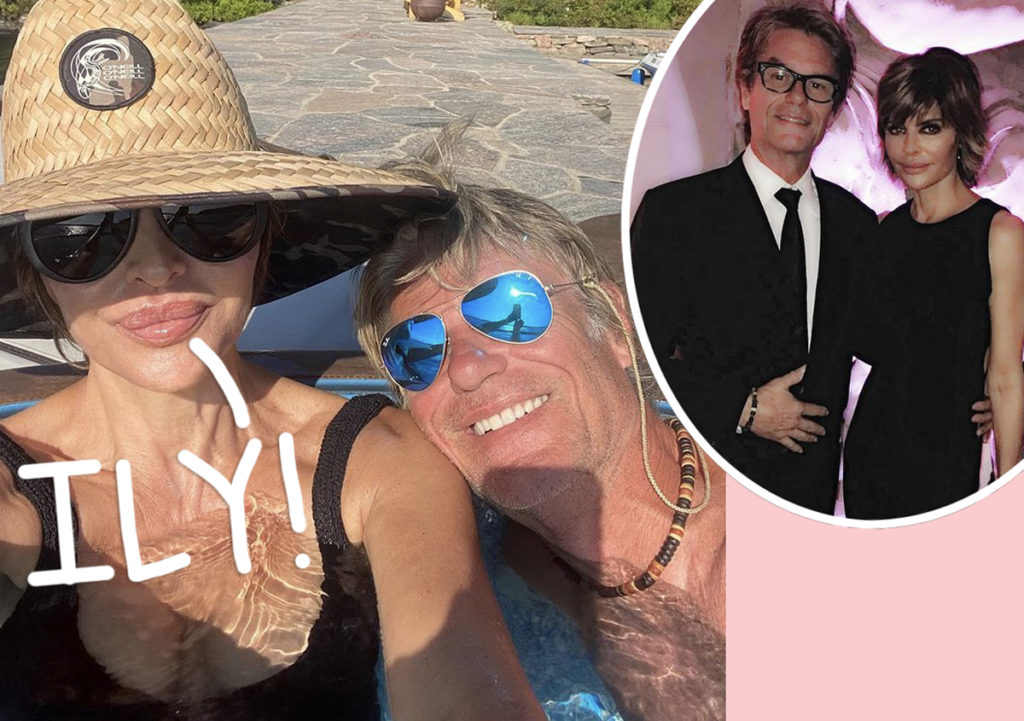