Lori Loughlin’s decision to change her plea in the college admissions case was the best move she could make after more than a year of maintaining her innocence, according to an image consultant.

“Her guilty plea absolutely helps her image because it’s an admission of wrongdoing and her not trying to cheat the system,” Amanda Sanders tells Us Weekly exclusively. “People know there was wrongdoing and she is finally admitting it.”

The New York-based expert notes that Felicity Huffman, who was also involved in the nationwide bribery scandal, “took responsibility, did her time and owned up to her mistakes.” 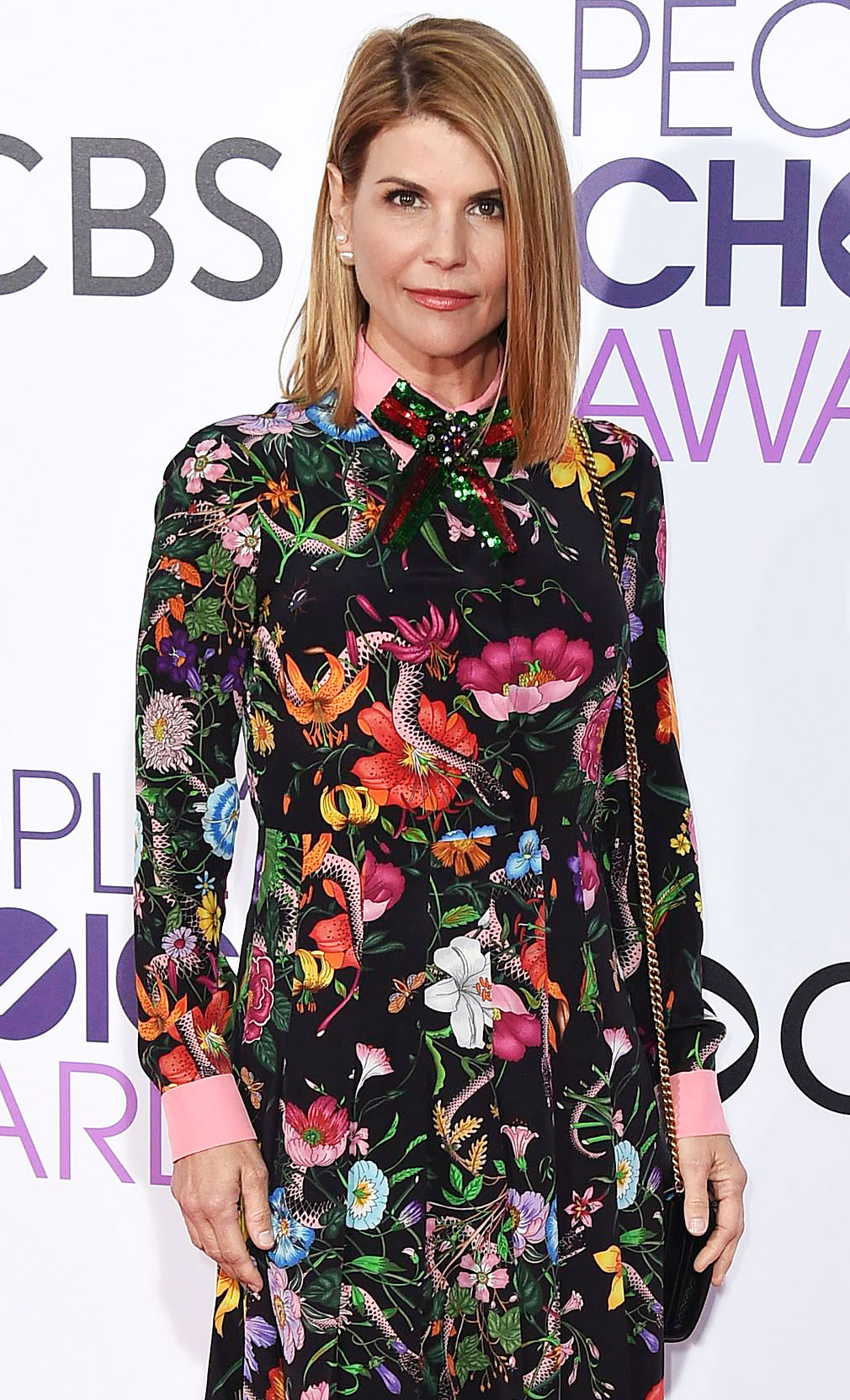 “I don’t think her career will suffer as much,” Sanders tells Us of the Desperate Housewives alum, 57, who completed her prison sentence in October 2019 and has since been doing community service. “Lori is another story. This is a whole year later. Lori has denied it so much, has not spoken about it.”

The consultant also thinks “people know that Lori’s back was up against a wall,” which left the Full House alum, 55, with no choice but to accept a plea deal.

“[When] you’re innocent for a year and change your mind with a guilty plea, it comes off as arrogant,” she tells Us. “I don’t think she would have hurt her career and family as much if she had been upfront with the courts and legal authorities right away.”

The U.S. Attorney’s Office announced on Thursday, May 21, that Loughlin and her husband, Mossimo Giannulli, have agreed to plead guilty to fraud charges after being accused of paying bribes to get their daughters, Bella, 21, and Olivia Jade, 20, into the University of Southern California.

The news came less than a month after a judge declined to dismiss charges against the couple.

With reporting by Travis Cronin