The characteristically chirpy 62-year-old presenter, who hosts her own daytime talk show Lorraine, took to social media to wish Steve Wright, 68, a fond farewell and explain how “lucky” she was to have been a guest of his extremely popular radio slot Steve Wright in the Afternoon. Steve’s departure from the radio comes after the BBC decided to axe the show after 23 years in a bid to reduce the age of the main presenters on the station.

“Loved being a listener and also lucky enough to have been a guest.

“Steve is such a brilliant broadcaster.”

Sharing her respect and adoration for the radio DJ, many also shared their appreciation with Steve in the comments section of the star’s tweet. 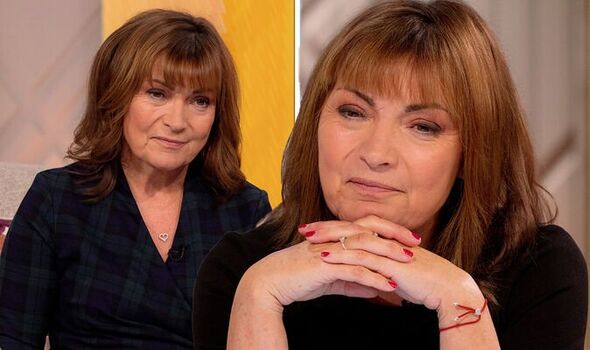 Gaining 794 likes, user @MrHmultisports commented: “Steve Wright has been pretty much the radio of my life.

“From Diamond Geezer Mr Spoon in the 80s/90s to driving me home throughout my teaching career.

While another added: “Afternoon radio will not be the same.”

While many shared their sadness and others hoped that Steve leaving the radio was a “hoax” a select few shared their opinion that the BBC has made a mistake trying to change the age of the listeners.

User @romanis_s wrote: “I have listening afternoons as I always have to Steve from Radio 1 to 2 and will follow on wherever he goes.

“Radio 2 moving onto younger audiences and DJs (sad ageism is creeping into their agenda again) – afternoons sat at home writing will never be the same (or as fun) again.” (sic) 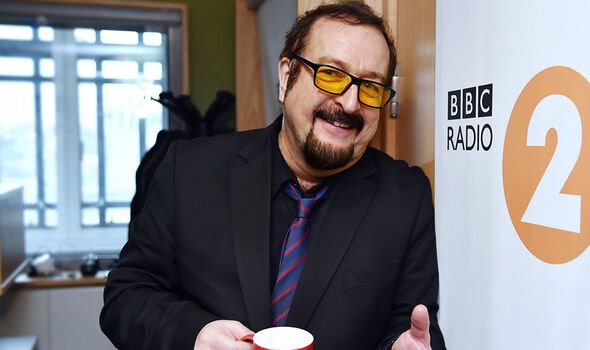 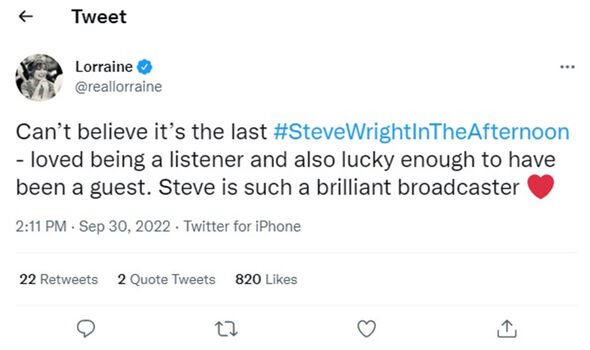 Ahead of his final appearance, Steve also took to social media. He wrote on Radio 2’s social media accounts: “I wanted to express my heartfelt thanks to everyone who has taken the trouble to listen over the past 23 years.

“I would like to say what a privilege it’s been bringing you great choons (sic), conversation, information, entertainment, high humour and of course great guests.”

Amid the BBC Radio 2 mixup, Radio 1’s Scott Mills is set to take over the afternoon slot. 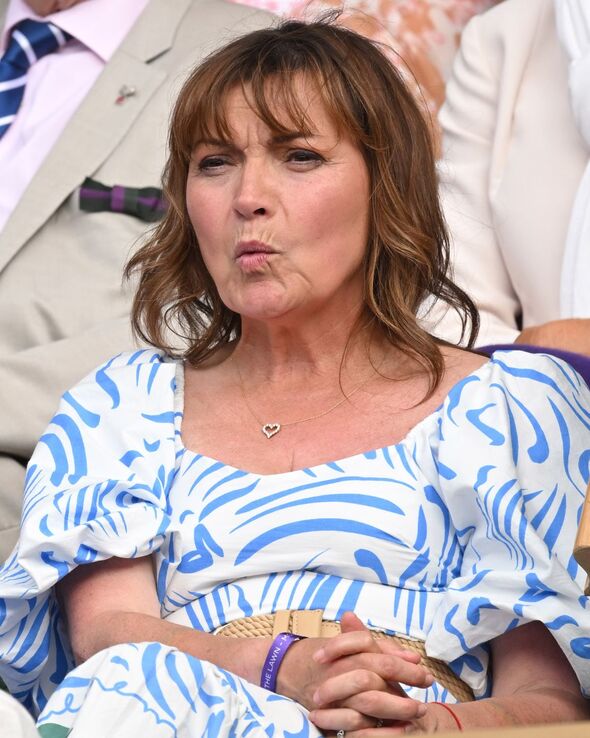 The BBC is not the only channel making shake-ups, Lorraine’s show on ITV recently had a mix up of presenters as the Glasgow-born star informed viewers that Christine Blakeley would step in presenting duties.

Towards the end of her show on September 29, Lorraine told viewers: “Right, that’s all for today.

“Christine is here tomorrow with Sarah Jessica Parker and Bette Midler. You have a great day.”

It is currently unclear what prompted the star to miss hosting her much-loved show.